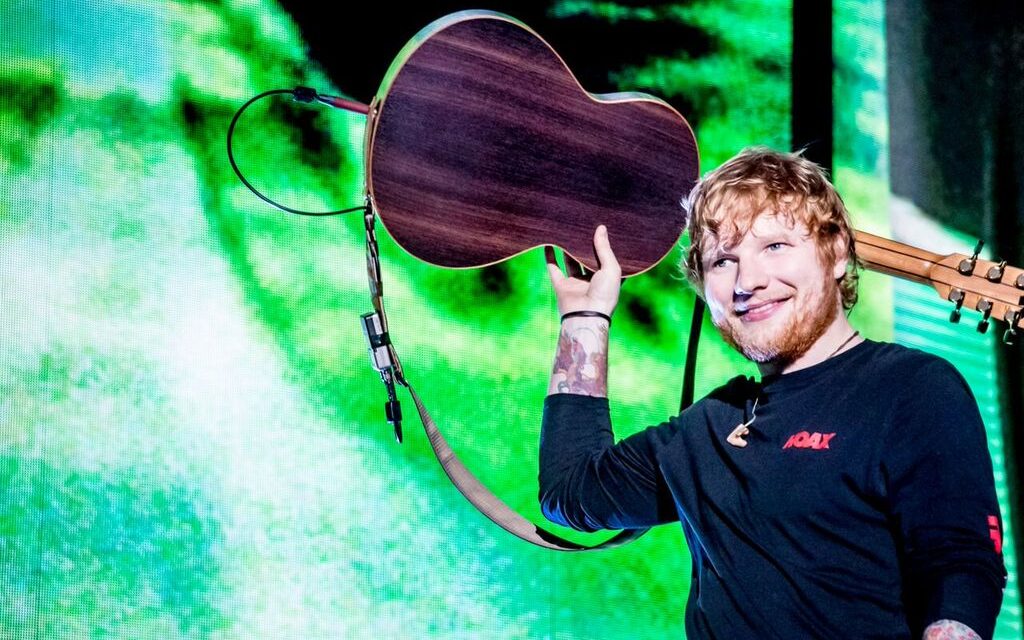 Even with two of the most annoying radio songs of last year, Castle on The Hill and Galway Girl, Ed Sheeran put on a bloody decent show.

Sans band, Sheeran is a masterful solo performer which is probably due to years cutting his teeth busking on English streets as a youngster, which I’m sure his parents would be pleased to know, has paid handsome dividends.

This, being my third time seeing the mild mannered English singer. His trademark relaxed candour and orange hair, a spectacle, even from a far. His energy levels spiking as he addressed the sold-out Auckland crowd, thanking them for ‘braving the weather’ explaining before he started how his looping rig worked. Just in case you thought he was “lip syncing”, he assured us it gets ‘deleted the next day’ to reset.

If you had a dollar for every Ed hit ever heard on the radio you’d be quite well off. It’s no secret he has a love affair of New Zealand and a soft spot for Wellington, god knows why, however, he does. He divulged his thoughts coming here for the first time in 2012 and was reflective how this song was a hit in his homeland before making its mark here, starting the special Kiwi symbiotic relationship as The A Team shot out across the stadium with voices in unison on the chorus.

Like the weather, the floodgates opened up as a smattering of old and new hits off his latest album Divide made their way to an appreciative poncho clad audience (still wasn’t as bad as The Foo’s). Surprisingly, Perfect sounded great live as the Auckland weather provided the drizzly background to Sheeran’s video silhouette, visible from every aspect of the stadium. Older tunes, Tenerife Sea & I’m A Mess, still retain Sheeran’s nativity and charm before he became famous and adopted a more expensive production, while Divide hits Nancy Mulligan and Shape of You, satisfied newer Sheeran devotees.

Now, because of the umpteenth cyclonic weather, the staging and lighting were limited for crowd safety, however the changes were unnoticeable and the sound solid and loud but regulated at a pleasurable level. Have to give the guy credit, keeping an audience entertained for two hours with guitar and loop effect pedal is pretty good going, my only qualm is that perhaps given his saturated exposure on the world stage that perhaps he’s maybe peaked?

I enjoyed this concert more than the last one. The addition (pun intended) of songs from his new album Divide probably had something to do with that, and while preferring his older material his new songs add merit to an already impressive list of songs, that like it or not, are enjoyably digested around the world.

Sheeran knows how to pen a good, catchy pop song and live is a marvel to behold. Now if only Jacinda could do a ‘Thiel’ and speed up his Wellington residency, it might ensure he plays there next time. 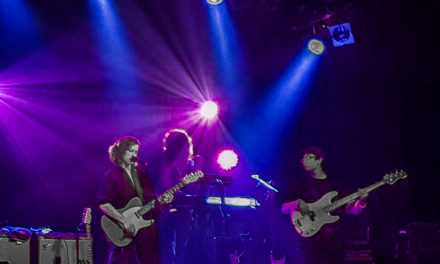