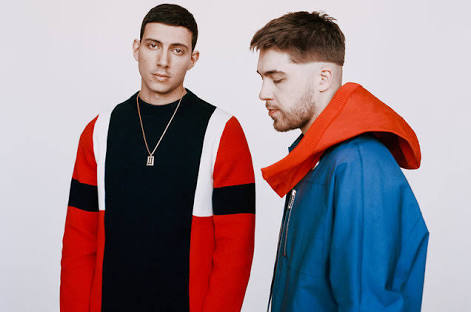 In support of their 2017-released sophomore album, The Space Between, Canadian R&B act Majid Jordan headed to Auckland for a one-off show at the Powerstation.

Best known for featuring on Drake’s hit track, Hold On, We’re Going Home, the Toronto duo wowed New Zealand audiences with their live show on Sunday.
Majid Jordans’ “The Space Between” album was moodiness, pop, and a conflict of desires. The mesmerizing sounds of the Canadian dynamic duo is made up of Majid Al Maskati and Jordan Ullman, artists who are finally starting to really turn heads, it can clearly be seen that there is way more to the two artists beyond just features.

The show seemed to stay at a steady pace throughout the night, not one song seemed to get the crowd more into it than another but at the same time, they were still able keep the crowd going and singing along.

Overall it was a great show, the vibe was awesome and everyone seemed to leave wanting more. It’s safe to say that we’ll be hearing more of Majid Jordan in the future and hopefully another tour soon! 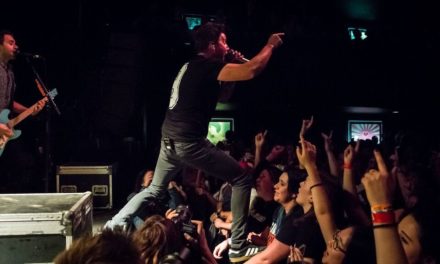