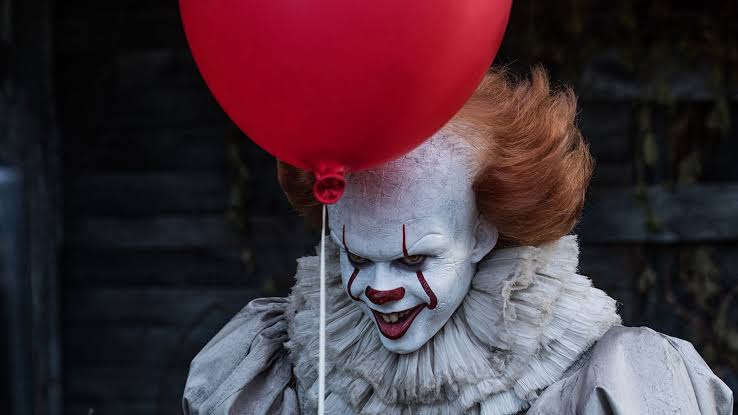 With the worldwide success of IT back in 2017, and the conclusion of the story of The Losers Club vs Pennywise still left to tell, there was always going to be a sequel. With hype levels at an all time high, the question on everyone’s lips was – would the curse of the sequel strike again?
It’s a recognised phenomenon in the world of blockbuster movies, one that is right up there with reboots; fantastic films with excellent casts being let down by sequels that just don’t hit the mark. IT: Chapter Two falling into the trap of trying to be bigger and better than the first, when really director Andrés Muschietti should have been taking a leaf from the book of ‘less is more’.

Chapter One had all the makings of a great film, solid subject material (any fan of Stephen King able to agree that it was one of his better works) a menacing villain in the form of Bill Skarsgård as Pennywise and an outstanding cast of child actors who brought to the screen a chemistry that had not been seen since the eighties with films like The Goonies and Stand By Me or in more recent times J.J Abrams Super 8. It was a formula that worked.

In Chapter Two viewers are returned to Derry and immediately thrown into the midst of a particularly brutal homophobic attack that is enough to make one recoil back in their seat, the opening scenes of which are the catalyst for the return of Pennywise himself. Mike Hanlon, the only member of The Losers Club not to have left Derry immediately setting about the daunting task of calling his fellow club members to remind them of not only that summer they had already long ago purged from their memory banks but the promise they all made to return to Derry and fight IT should he return as predicted in twenty-seven years.

So far so good; the film then spends a little time with each of the adult cast members as their current stories are told and the links to their childhood counterparts are established. Some of the actors such as James Ransone who plays the adult version of Eddie Kaspbrak and Bill Hader as Richie Tozier baring an uncanny resemblance to their younger versions, right down to their shared mannerisms which immediately draws the viewer in and makes them root for them all that much harder.

Following the subject material, The Losers Club return to Derry sans Stanley Uris who decides to take his own life rather than face the trauma again; the clubs first meeting together in a Chinese restaurant momentarily capturing the love and friendship seen in their childhood, the memories flooding back to them as they tell stories and consistently make fun of each other as they did years ago. Of course, this is a horror film, so IT soon makes his presence known, the scene with the fortune cookies a particularly unnerving one.

From here however Muschietti and Gary Dauberman who penned the screenplay, lose their way for a while. Granted trying to capture the finer nuances of Kings writing, especially this novel, was always going to be a herculean task, one particular cameo with an accompanying running joke in many ways poking fun at both the creator and the creation. The addition of sub-plots such as the return of the depraved Henry Bowers (Dauberman wisely choosing to do away with the kidnapping of Bill’s wife) giving the impression that it is only there to remind the audience that Dauberman did indeed read the book as it adds little to an already lengthy movie.

Following Mike’s instructions each member of The Losers Club, explores the town of Derry, reliving childhood memories and facing down IT in various forms in order to retrieve their respective ‘tokens’ that are required for a ceremony which according to Mike will destroy IT for good. While these scenes allow the audience to reacquaint themselves with the brilliant cast of the first movie, many of the encounters are overly long and laborious, the horror side of said encounters all starting to meld into one as each booming, oozing, graveyard toothed monster begins to look much like the next. Many of the experiences of what made the first film so good are re-hashed, Eddie for example once again being forced to look his germaphobia dead in the eye as it regurgitates all over his face; they become so frequent that they soon dissolve into cheap jump-scare territory that can be predicted down to the second.
Once the film wades through its own murky middle waters, it gets back on trajectory, The Losers Club facing down IT in an epic battle that holds the viewers attention, the hallmark card ending a little on the cliché side, but effectively getting the message across.

“Skarsgård once again delivers as Pennywise, the everlasting drop of drool lingering on his bottom lip and drifting lazy eye still making for enjoyable viewing of the nightmare kind”

While the cast works well, they never quite capture the magic that their youthful counterparts do, Jessica Chastain in particular failing to bring out that inner light that Sophia Lillis projected throughout, however she certainly gains a few marks during some of the messier horror scenes. James McAvoy playing Bill Denbrough as always displays his acting prowess, alongside him New Zealander Jay Ryan as Ben Hanscom – while not being given an awful lot of room to flex his acting chops – turns in a solid performance. But it is Hader and Ransone that own the film, the execution of their characters truly outstanding; the LGBT themes that hover in the background of Haders character needing just a touch more fleshing out to make them really connect.

Skarsgård once again delivers as Pennywise, the everlasting drop of drool lingering on his bottom lip and drifting lazy eye still making for enjoyable viewing of the nightmare kind, especially when he decides to get up close and personal with small children before devouring them. At times Pennywise is a little overshadowed by the films desire to show the audience what other creepy crawlies and rotting corpses it has tucked away in dark corners just waiting to pounce; the CGI for the most part rather impressive, those with a sharp eye sure to spot the couple of scenes where they just didn’t have the time to get it quite right but threw it on in there anyways.

Ultimately IT: Chapter Two will keep the general populace of horror fans happy with plenty of hideous creatures and cheap thrills to keep the eyes occupied; but it fails to reach that echelon where it burrows under the skin and lives on well into the daylight hours, plot holes and the questionable length of the movie leaving the more seasoned viewer frustrated. Chapter Three – not required. 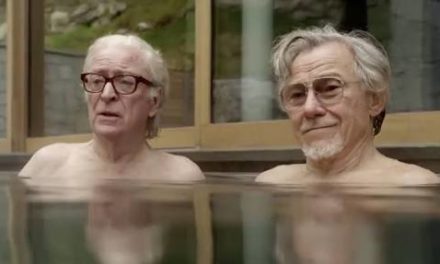 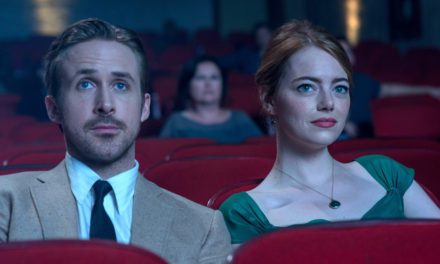