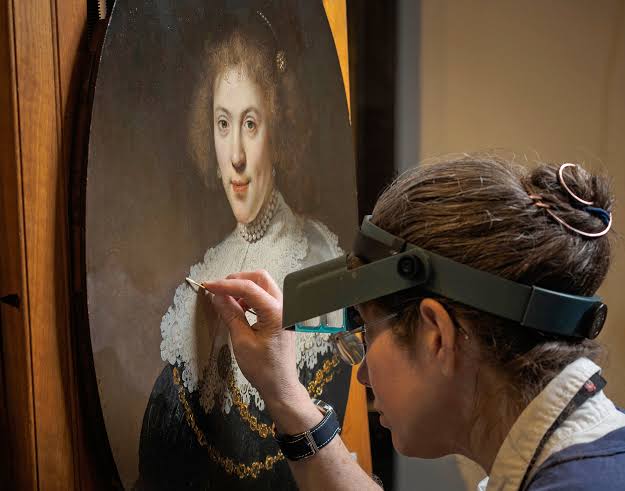 “Convoluted as the story gets, an unsettling narrative sets in, just like a Rembrandt master with all its awe and mystery..”

Well, that turned out to be an unsuspecting surprise watch. What initially feels to be a pompous art world film, where snobbery, wealth and class is at the undertone of the Art World Society, turns out to be quite the opposite. Rembrandt’s paintings being a pedestal of ownership, the mystical and highest order of famed painters are regarded masterpieces. Rembrandt has been created into a religious icon, a spiritual endeavour and enigma to unlock, so of course this discourse with all its prestige played out, exposes the inevitable monetary wealth ownership.

Art Dealers, Historians, Collectors, Museums, all bidding their worth and power, as they battle with knowledge, class, power of prestige, and their unheralded power of monetary control. The lines then start becoming blurred; what is a masterpiece painter, without its created narrative? Is a Rembrandt just as important and powerfully beautiful, without its bidding war of ownership, money, and ego?

As you move delve into the documentary, the film pieces particular characters into the story start to stand out, and a jigsaw puzzle starts to come together that shakes the reality of the foundations of the Art World. Convoluted as the story gets, an unsettling narrative sets in, just like a Rembrandt master with all its awe and mystery, as is the Art World and critics created around such a painting. What is real, what really is the importance of the story? The importance of the creation of the painting, the importance that eventually comes into monetary wealth and ownership.

It is a conundrum that has you scratching your head at what really the Art World is about. Who says what, and who says this and that, what does this mean? etc, the quandary of what is a fake painting, and what is a fake Art World narrative, they work side by side. The old addage really does become the argument, it’s in the ‘eye of the Beholder’. The documentary focuses nicely on the Art World characters in Netherlands and France. The film includes interviews with people who own Rembrandts, they of incredible wealth, family prestige and pedigree. A deceitful world of Art Dealers, Art Museum Curators, Art Historians, all becoming a political world of exclusivity.

The documentary story builds, manifesting back and forth into a political PR communiqué. It certainly pulls you into mystical Art World that is rarely seen, beyond simply a Rembrandt painting hanging on a wall. The characters are of wealth and privileged, questioning why the fuss and importance. ‘My Rembrandt’ is an inconspicuous watch. It’s a very interesting perspective, it’s involving and mystifying, and definitely raises more questions than its worth. 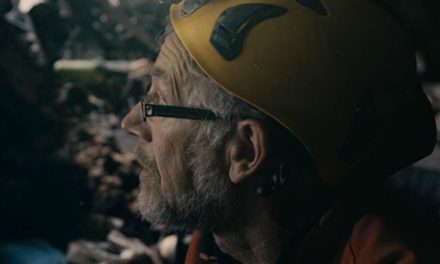 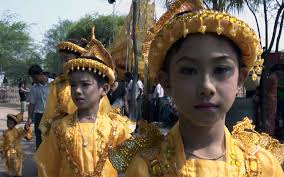 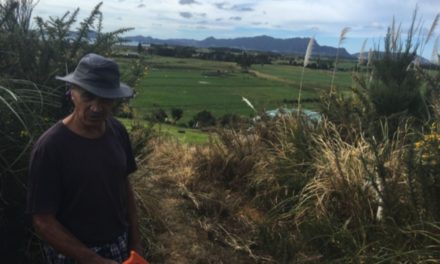