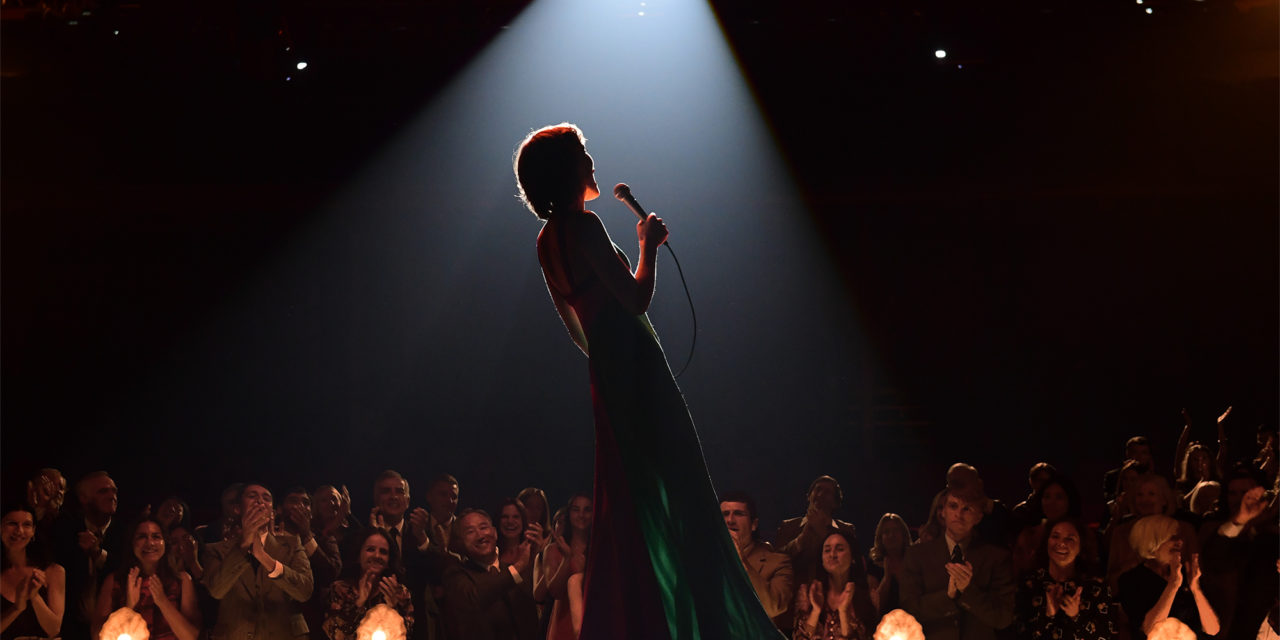 In the 1970’s, Australian born singer Helen Reddy was a pop star riding high. With a string of US top 10 hits including; I Don’t Know How to Love Him, Delta Dawn, Leave Me Alone (Ruby Red Dress), Ain’t No Way To Treat A Lady, We’ll Sing in the Sunshine etc, Reddy’s presence on radio & television made her a household name.

Nostalgic & innocent in tone, I Am Woman takes a sensitive look into the life of the singer/feminist/activist, focusing on the period of Reddy’s arrival in the USA as a struggling artist parenting a young daughter in the late 60’s, up to her active participation during the threshold of the women’s rights movement in the same country during the mid 80’s.

I Am Woman drifts along at a gentle-pace, & is sparse of musical numbers for the first act. This restraint questions the potential of Reddy to make it to the top, but pays off beautifully when she enters the studio to record her first single. Relative newcomer Tilda Cobham-Hervey turns in a gracious performance as Reddy, confidently executing a character arc that moves from shy club singer to confident big-stage performer.

Some nice touches are thrown in, such as Alice Cooper’s infamous reference, penning the title track in the face of adversity, her close relationship with Encyclopedia Of Rock journalist Lillian Roxon (Danielle Macdonald), & the strength she gained during her turbulent second marriage to her manager Jeff Wald (Evan Peters).

Although screened at festivals last year, the wider release of I Am Woman carries with it a touch of sorrow, due to the recent passing of Reddy in September this year. If you’re unfamiliar with the woman & her music, go see this. For fans, working through the soundtrack which reworks Reddy’s catalogue (ably sung by Chelsea Cullen) will be a challenge, but ultimately I Am Woman is all about the sisterhood.

Key roles are occupied by women, including; director Unjoo Moon, writer Emma Jensen, & Reddy’s granddaughter Lily Donat in a recurring role delivering the stunning ‘Revolution’ (stay seated for the credits). Get into that groove & you will be moved. 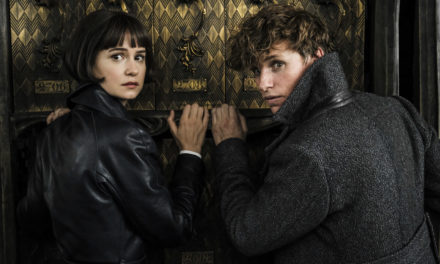 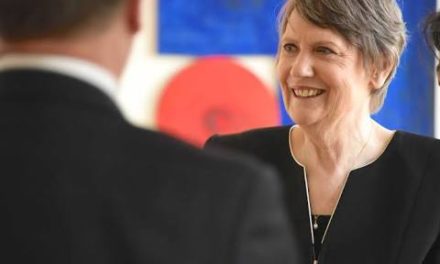