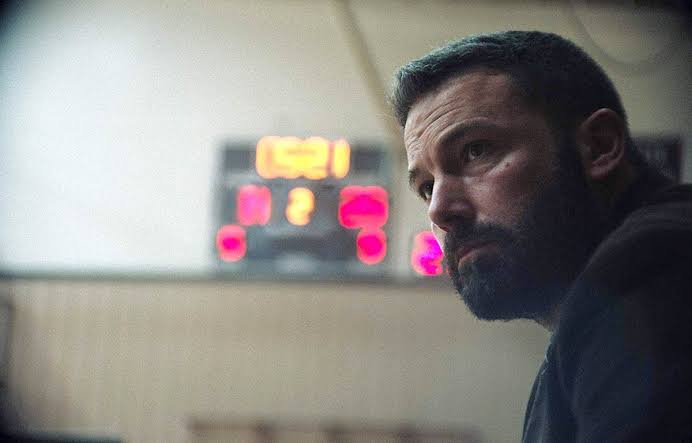 Everybody likes a good drama; a film that has a little emotion, a little feel good factor and a protagonist that despite his flaws an audience will end up rooting for by the end credits.

The Way Back is that kinda film.
Originally scheduled for release back in October last year, the new Ben Affleck vehicle has now been given a March release date. Whether this will work in their favour in regard to box office takings or not considering some of the recent issues in larger countries remains to be seen.

Nevertheless, director Gavin O’Connor [The Accountant] delivers a palatable movie, that – while it offers up nothing new – is very balanced, a touch of humour thrown in for good measure.

Ben Affleck plays Jack Cunningham, a construction worker who it is soon revealed has a liking for alcohol. Separated from his wife, he spends most of his time at the bar when not at work but is endeavouring to keep a stable connection with both his sibling and mother despite their obvious concerns for his habit.

Approached by the local high school to coach the basketball team (a small group of kids who haven’t won a game in so long that it is just accepted as the standard) due to the fact he is a bit of a home town hero in that area of sport as well as a former student, the film follows the journey of both Jack and the boys.

Written by Brad Ingelsby, the story starts out with a softer approach to addressing Cunningham’s alcohol problems, slowing ramping it up in regard to consequences as the movie progresses. The repetitive nature of one particular scene however, where Cunningham sits at home rehearsing a phone call he needs to make, provides some insight into the ritualistic elements of addiction that in time proves to be one of the hardest things for most people to break away from.

While Cunningham’s addiction is not hidden it is not dwelled upon either; it is an integral part of the protagonist’s character, his major flaw and the cause of his downfalls, but he is high functioning. He continues to carry on going to work while also coaching the team.

The basketball team bring about their own charms, from the Casanova-type who is hilariously taught a lesson about respect through to a more in-depth storyline between a boy and his father, one that Cunningham it would seem, can relate to.
While there are no major plot twists, information is introduced throughout the movie that fills in the holes in Cunningham’s character and gives the viewer an insight into what has brought him to this pivotal point in his life.

The way back itself however is not one of redemption but of evolution. Cunningham along with many of the people around him learning to grow through embracing past mistakes rather than trying to correct them as some words and actions just can not be taken back.

The project itself was one that was deeply personal for Affleck, the actor citing it as a form of therapy following his own stint in rehab. This does seem to have coloured his performance, Affleck turning in a character study that is realistic with none of the usual Hollywood bravado filter.
A solid movie, The Way Back may come across as standard fare, but scratch beneath the surface and there is actually a bit of a small carat diamond hiding underneath. 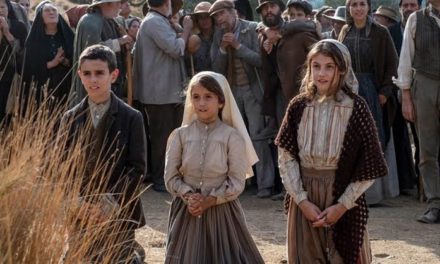 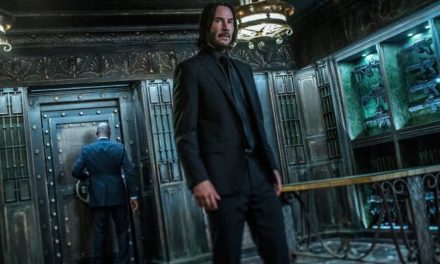