What’s in a name you say? Well if you’re Samoan comedian Li’i Alaimoana, it’s everything. The likeable Polynesian comedian, who looks more like he’d be comfortable on the rugby field than in front of a mic, has his birth name insistently mispronounced. This in turn, has given him some useful comedy fodder. (unlike palagi audience member Chris, who had a way easier name to remember)

Alaimoana’s show SeriousLi’i hinges on shy, Samoan, self-deprecating humour. It resonated well with the packed festival opening night crowd, the vocal approval from the crowd had me thinking afterwards “Why isn’t this guy on TV?”

Alaimoana is candid but not too direct, crude, but just enough to keep him off the ‘rudie’ blacklist, mean spirited, but fun. He jokes his weight, his wife, kids, even touching on that touchy ‘hot potato’ depression. The payoff however is ‘human connection’, which he got by the bucket load tonight.
Li’is’ comic timing was executed flawlessly, his charm and Polynesian nuances spot on in delivery. I thought he worked the crowd well. Not many flat points, the show was definitely getting laughs in all the right places.

Eventually the crowd were rewarded with a rudie song for he guys in the audience (someone mention bestiality?) which for me was a set highlight. You can’t go past Li’i Alaimoana’s show, he’s very likeable, his stories worked remarkably well, even getting laughs with his gym fueled Haiku and Samoan tinged humour. Winner.

Seriously though, this guy NEEDS to be on tv, that would be tremendousLi’i awesome (see what I did there?) Long story short – next festival make sure you seek out Li’i’s show, by then he would’ve also lost a crapload of weight to joke about, and maybe have become Samoa’s sexiest comedian. 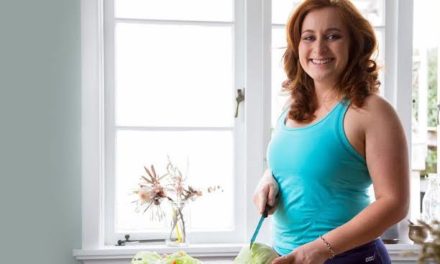 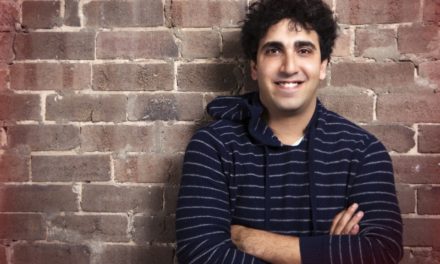