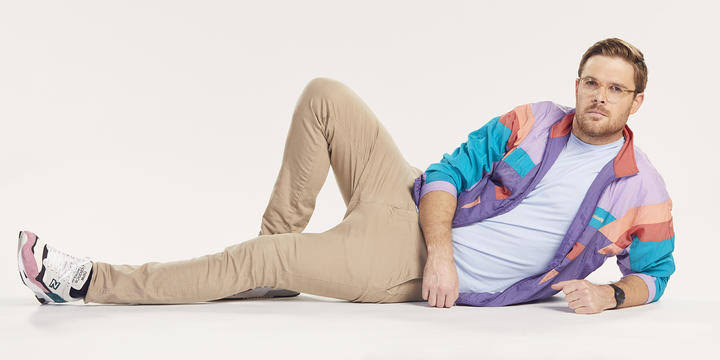 He is back! Some of you might not have even noticed that he was gone, or even realised that he was here in the first place, that doesn’t matter. last night’s show Full Head Of Steam was an apt and (timely) reminder.

The Kiwi star of the critically acclaimed “New Zealand Today” web series and ex studio bomber of Jono & Ben, took a short break from his busy schedule of arguing with people on the internet to make his self-described “triumphant” return to Auckland, the place where he has been all along.

After some time of getting my ‘Guy Williams’ experience from the TV and Radio waves, I wasn’t quite sure what to expect from his live show. Starting off in a darkened theatre, Guy’s appearance on the stage was surprisingly clear, even from five rows from the back, in the sizeable theatre space.

Guy deftly rolled into fairly ‘tapu’ topics around Te Reo with unrestrained but great care (pretty fly for a white guy) and managed to serve up a collective bunch of political and racial observations, without dragging on and on about (Kiwi Trump) Donald Brash or political ‘wall builder’ slash megalomaniac Donald Trump (the REAL one)

I would have laughed out loud more, but had a frightful fear of being singled out as a heckler. So the live Guy Williams experience exceeded all expectation, overall, an uplifting show that kept a smirk on my dial throughout the night (and dark). 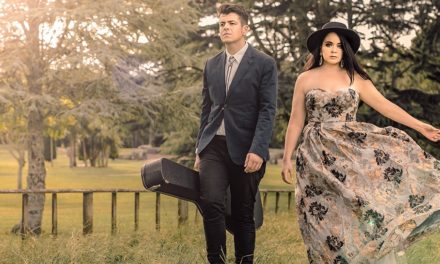 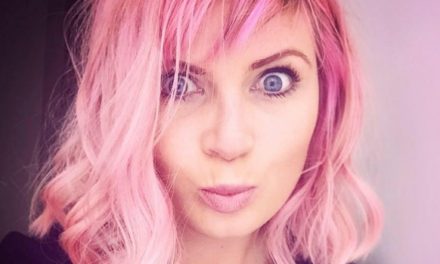