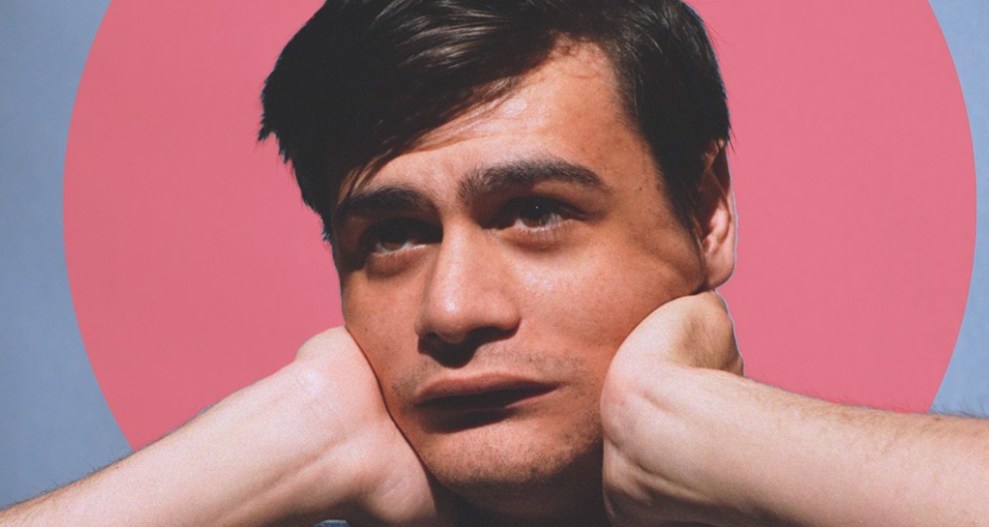 A 2016 Raw Comedy Quest Finalist, Harry Thompson-Cook was a part of the International Comedy Festival at Q Theatre Friday and Saturday night. He graduated from the Class Comedians in 2015, where we were told he was basically a labourer that built the very stage he was performing on. When he entered the stage, adorned with an acoustic guitar, I thought I was being set up for a music review but oh how wrong I was.

Previously described as having unique riddles I can confirm that the performance I saw was indeed unique. With content based around himself and some rather weak stories he tried to make into funny tales I was left not knowing what to put in here to be honest. Upon seeing him, I assumed he was a reasonably new act and believe that everyone has to start somewhere.

Announcing to those gathered last night, that he wanted to be a ‘rock star’ Harry Thompson-Cook began and ended his set behind a guitar. His singing voice was quite a pleasant surprise as he sang some gags for the last little while before jumping off the stage and almost taking the curtain with him. There was one particular gentleman that was extremely vocal in his appreciation of the handful of jokes that warranted a response from the crowd.

Harry seemed to me to carry some nerves when he hit stage as often times words combined into a mumble or an ummm. He recounted a story or two from his days at Rutherford High School as well as tales of failed romances and even one of getting his lunch burnt one day at a Pita Pit. The joke he claimed was meant to be the highlight of his show was completely missed by the audience Saturday night with Harry having to explain who Levi Hawkes was after their was awkward silence in the Cellar. With another festival under his belt and a bit more life experience for content purposes I would like to see how this rock star develops his career, whether it be as a comedian or as a manager of a Pita Pit franchise. 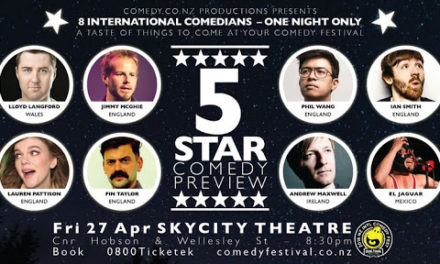