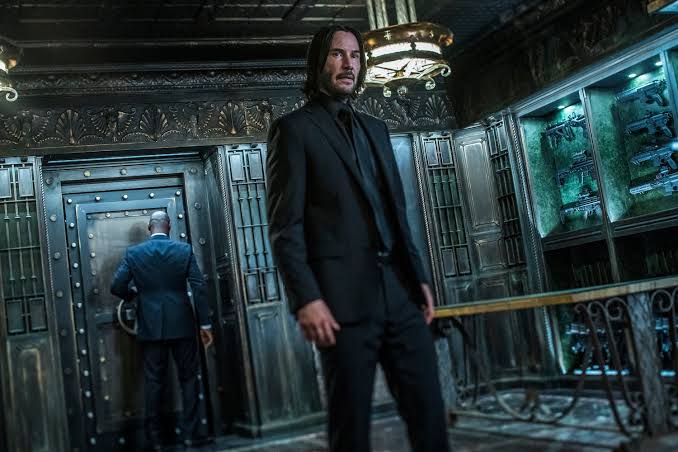 “The styling and choreography is like a beautiful dance, though a very brutal and violent dance.”

The levels of action, have been pumped to adrenaline high octane level, the action scenes are freakin’ awesome. The John Wick story carries on in hurried pace straight on from where John Wick 2 literally left off, with John Wick running through New York streets with a clock ticking down, minutes to go before the bounty of 14 million dollars takes effect and every underworld hitman is after his head. Simple premise, taken to the most awesome choreographed action scenes I have seen in quite some time. The John Wick series of films have brought the R rated action films back to life, each one has me buzzing with excitement for the next one.

Each of the John Wick films expand on the last, and that is certainly the case with ‘Parabellum’. There is plenty of action showdowns to satisfy the fans, the styling and choreography is like a beautiful dance, though a very brutal and violent dance I should note. There is no holding back with the audience reacting with “ohhh’s ahhh’s” with impacting shocks, it is certainly an engaging ride. It has been some time that an action film can be enjoyable like a rollercoaster ride. Keanu Reeves has brought back his powerhouse action chops ala The Matrix series, even though he is a lot older, it certainly doesn’t slow him down. Even Halle Berry puts on her action boots, and kicks some serious action booty, her part is small, but certainly leaves a mark in the film.

John Wick, can’t escape his Hitman past he is dragged back deeper in each time and he has to sell more of his soul. As I mentioned earlier the premise and story of John Wick films is kept simple, to allow for incredible stunts, fight scenes combining in great thrill rides of action. There is feel of Spaghetti Westerns, if you look out for it you will see a homage to ‘The Good,The Bad, and the Ugly’ the Sergio Leone classic film. While we are here, I will even drop a homage nod to James Bond film ‘Skyfall’ the fight scene in the room of Glass panels. If you allow it John Wick 3 – The Parabellum, will take you on a great action amusement park ride. I am definitely buzzing for the next John Wick film in the series.

Out now in cinemas. 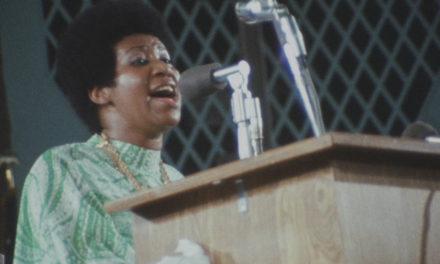 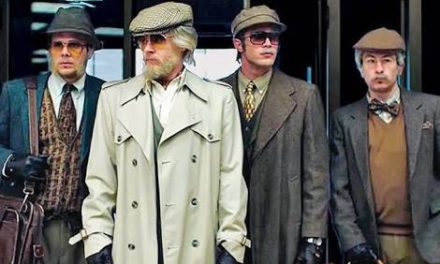