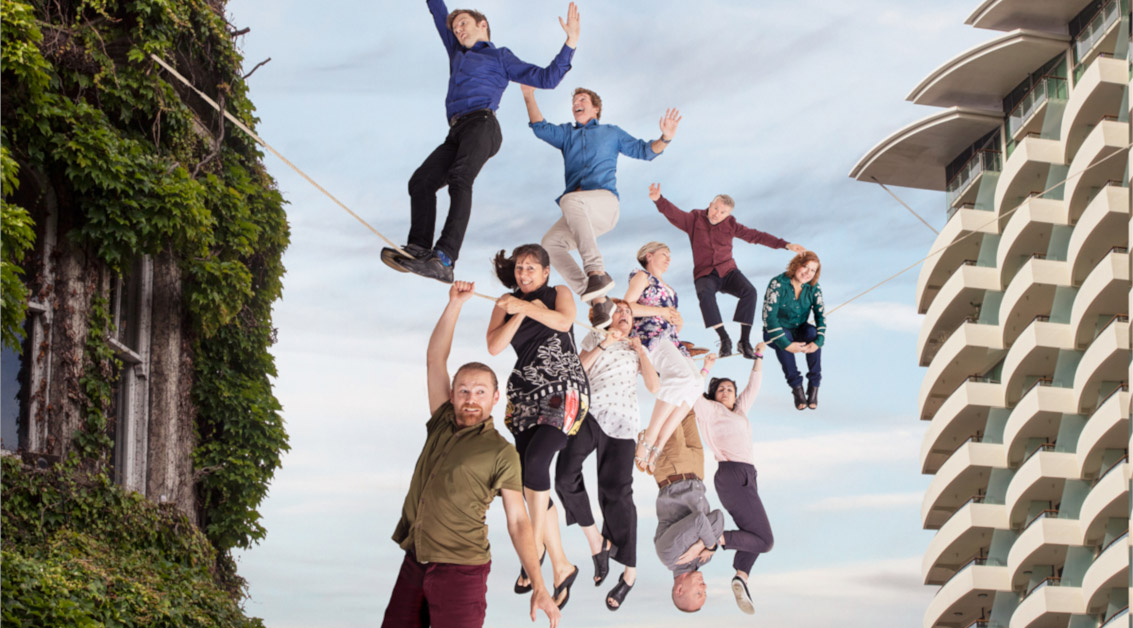 From the genius mind of Wade Jackson came The Improv Bandits in 1997, a group that not only still performs today but one that has been performing at this very year’s comedy festival! Back in the year 2000 however when the millennium was dawning, and people were losing their collective brains regarding Y2K and other assorted apocalypses, Jackson was busy producing a season of improv at what is now known as The Basement theatre. Why is this little piece of history so important? Because that infamous cast went on to become the founding group of Covert Theatre in 2001. Yes, ladies and gentlemen, Covert Theatre has long ancestral bloodlines of comedy running through its veins.

Appearing last night at the stylish Herald Theatre, an unbelievable troupe of twelve performers – Paul, Matt, Sam, Mike, Georgia, Elizabeth, Denise, Phil, Rodger, Kylie, Tim and last but not least, Evelyn – were led onto the stage by both director and MC for the night Wade Jackson himself.

The troupe featuring not only a familiar face in the form of the brilliant Paul Paice from The Improv Bandits but five, yes five, ‘newbies’ for whom it would be their first time performing in front of a live audience. While this was not only logical – workshop classes are great but how can you truly learn to perform if not in front of a live audience? – but also extremely brave, it did however lead to some rather deflated moments in the humour where nerves would get the better of a performer and cause a lull in the progression of the skit; Jackson at times having to call out commands from the sidelines to keep the performance flowing or to remind a player of the rules of the game. On a positive note though, it did provide a rather interesting insight into just what it takes to become a member of an improv troupe, the evening inspiring more than a few in the audience to join up for tutoring judging by the comments made after the show.

“Yes, ladies and gentlemen, Covert Theatre has long ancestral bloodlines of comedy running through its veins.”

The hour comprised of several short games, where – much like The Improv Bandits show – suggestions were taken from the audience to provide the base from which the players would cultivate their skit, last night’s performance yielding some hilarious moments and a human impersonation of radiation that even impressed the director himself. Classic improv games such as ‘Word at a Time’ and ‘New Choice’ put those on stage through their paces, the resulting twists and turns of each performance sometimes taking even the players themselves by surprise.

A shark fended off with a large gemstone, a ninja who wanted nothing more than to see Rome and a human pretending to be a mop and bucket in double time were all highly amusing highlights of an evening that can never exactly be replicated again; herein lying the beauty of an improv show.
So, let down your guard (for those who fear, rest assured you will not be brought onto the stage) and come armed with your funny bone and some unique suggestions for the performers who are guaranteed to leave you grinning from ear to ear before the night is done 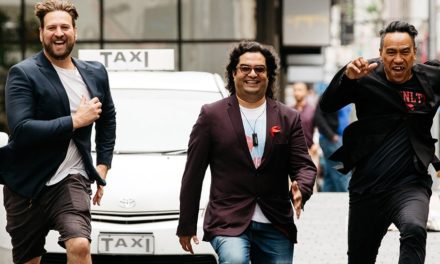 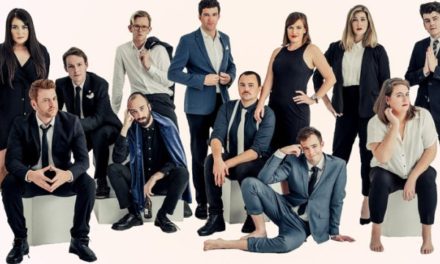 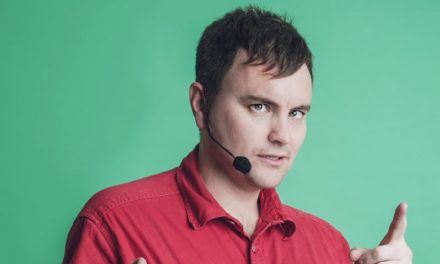