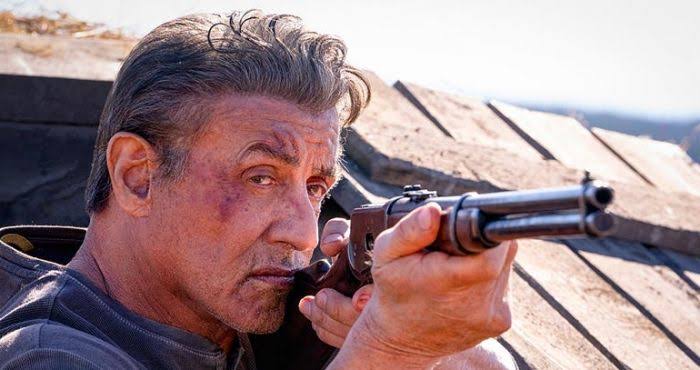 To understand the darkness, you have to have come from the darkness. That’s John Rambo – a war vet/hero, a vigilante, an outsider; the consummate man alone. In Last Blood, we find Rambo (Sylvester Stallone) as somewhat a broken man. Retreating from much of his former life, & in semi-retirement, Rambo is volunteering for the force as a Mountie, & surprising achieving some grounding with family. John even has an underground mancave.

Suffering from a heavy hangover from his past conflicts & battlefield endeavours, the Rambo of Last Blood is somewhat a metaphor for the resulting affects of war. “It’s hard to get that out of my mind”, Rambo responds when reminded he’s not in Nam anymore. & much like Rambo’s chronic PTSD, there’s enough violence & dysfunctional behaviour in Last Blood to induce a nightmare or ten.

From a low success recue rate, to the abduction of his niece to a sex trafficking cartel, you get the recurrent theme that no matter what Rambo does, he can’t escape from the dark. Last Blood has plenty of bad stuff, it happens quick, & when the baddies get badass, Rambo is left to his default devices & the body count starts to pile up.

Although Stallone keeps his shirt on for this outing, the lack of skin factor is made up for by a high dose of action, guns, pyrotechnics, & kills of an ultra-violent level. *A trigger warning here for the sensitive; the carnage is gruesome, gory & seemingly OTT, particularly during the third act of Last Blood. & those are the high points, as Last Blood’s storyline largely stays on top of an emotional surface, & is void of any meaty character development.

Last Blood is the fifth film of the Rambo franchise, & judging by the title (with 1982’s First Blood being the opener of the series) & the age of Stallone (73), it’s almost certain to be the final instalment. Very much a legacy film, The Rambo in Last Blood is still a character that believes in justice, & fights for it by taking the law into his own hands. But with the passage of time & the changes that come with it, Rambo’s methodology is now sadly out of date.

Fans of 80’s action hero flicks (Schwarzenegger’s ventures et al) will find solace in the nostalgia of the collective caricatures & lightweight storytelling of Last Blood, & maybe there’s a concerted effort to script it as such. However the human-less portrayal of its core cast players & the often meaningless/overuse of explicit violence, make Last Blood only one to see if you need a night off from thinking. 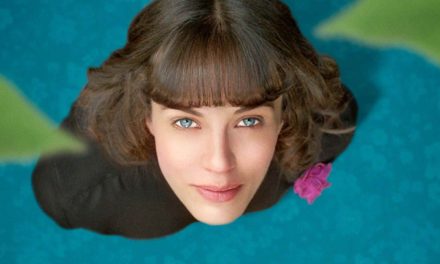 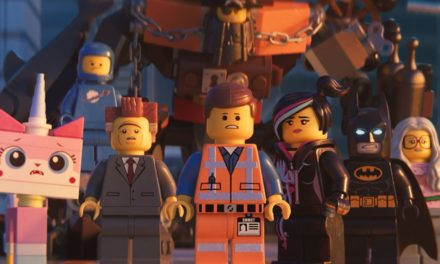