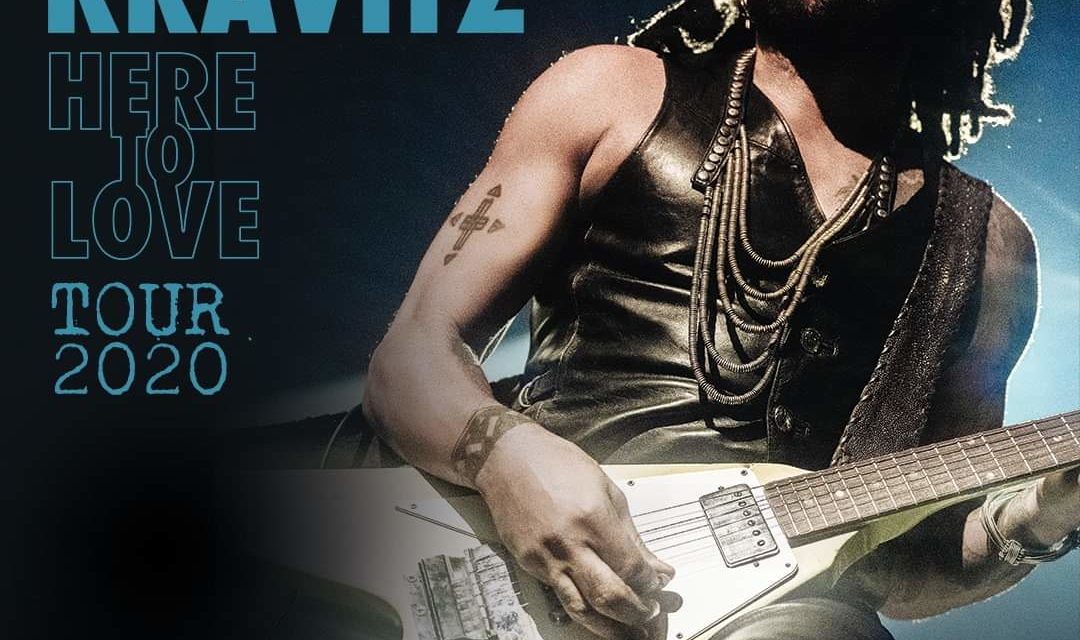 One of the most successful and best-selling artists of his generation, Lenny Kravitz has today announced that he is coming to New Zealand in March 2020 as part of his Here to Love World Tour.

The tour, presented by TEG Live, will be the first time Kravitz has ever toured New Zealand and he will play Auckland’s Spark Arena on Tuesday 31 March 2020.

Pre-sale tickets for Lenny Kravitz Here To Love Auckland date will be available via TEG Live from 1.00pm Monday 21 October 2019, before the general public on-sale at 11.00am Thursday 24 October 2019 from Ticketmaster.

Regarded as one of the preeminent rock musicians of our time, Lenny Kravitz has transcended genre, style, race and class over the course of a 30-year musical career.

Revelling in the soul, rock and funk influences of the ’60s and ’70s, this writer, producer and multi-instrumentalist has won four consecutive Grammy Awards, as well as set a record for the most wins in the Best Male Rock Vocal Performance category.

Known for his undeniable, energetic gigs, this run of shows promises to uphold his live legacy yet again. Bringing all the classic hits along with the new music from his most recent album, Raise Vibration, where Kravitz elevates the union of rock n roll, funk, blues, and soul.

Receptive to youthful inspiration, but enlightened by three decades of wisdom, Kravitz represents a powerful creative rebirth and a bold, bright, and brilliant body of work befitting of his legacy and boundless spirit.

In addition to his eleven studio albums, which have sold in excess of 40 million worldwide, this multidimensional artist has segued into film, appearing as Cinna in the box-office hits, The Hunger Games and The Hunger Games: Catching Fire. Kravitz can also be seen in the critically-acclaimed films Precious and The Butler. 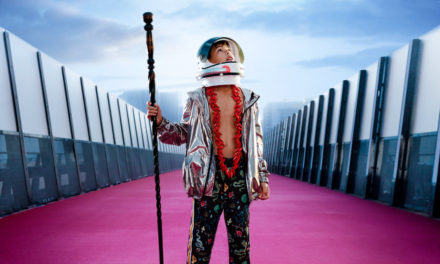 Adele Confirmed To Play NZ For One Gig 2017 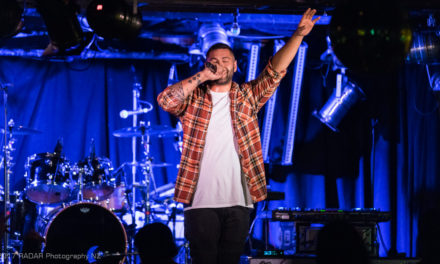