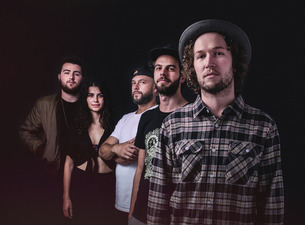 Slowly the Powerstation fills with people. Big winter coats are being shed, raindrops shaken off. By the time Kiwi musician/songwriter Thomas Oliver takes the stage, the winter chill seems forgotten and the crowd is buzzing with anticipation for what’s to come. With his song Shine Like the Sun kicking off the set, Oliver starts out by giving a perfect showcase of what his voice is capable of and the tone for the rest of the night is set. Within a few songs, both band and audience seem to have warmed up and ready for more.

Oliver uses, in his own words “a disproportionate helping of falsetto singing”, but with a voice like his it’s a pleasure to listen to. It is obvious that he has gathered some talented people to join him on stage and the resulting sound is so smooth, that you don’t need to be a fan of the style to enjoy his music.

After a couple of songs, Oliver finally picks up one of the two lap-steel guitars behind him. This seems to be what the audience has been waiting for. The singer lives up to his reputation as one of the world’s leading players of the Weissenborn lap-steel guitar with his use of the instrument in Tenderly. The instrument’s unique sound makes for a great combination with Oliver’s voice and is obviously a favourite with the crowd. 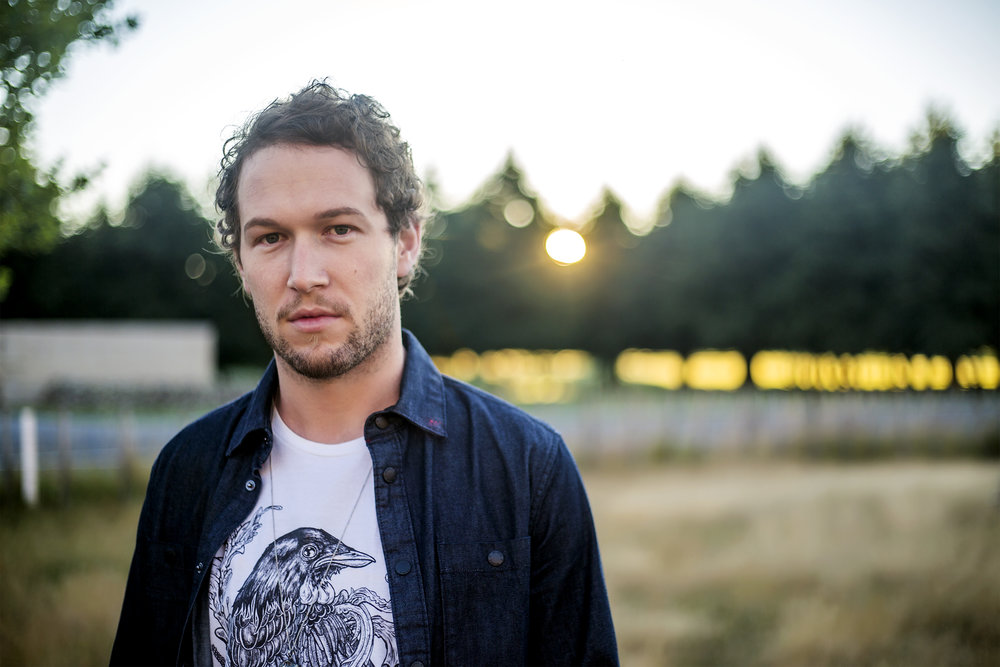 Old and new songs are interspersed, making it clear that even though this show marks the end of a few months touring both Europe and Australasia, Oliver hasn’t been too busy to write music as well. One of the new songs is introduced with a short anecdote about the origin, involving Belgian beers and a girl from Bulgaria. The rest of the story unfolds throughout the song performed solo by Oliver and demonstrates his excellent singer-songwriter craftsmanship, proving he doesn’t need his band to fill the room with his sound.

Where some of the earlier songs already started resembling a jam session, the band is completely set free at the end of the set as Oliver states he’s “Not sure where this song might lead to”. What follows is a extensive rendition of Bad Talking Man where the individual guitar, piano, bass and drum solos take the music across multiple genres before turning back to the original song.

It’s not until the encore that the second lap-steel guitar makes a performance. In true style of saving the best for last, the instrument and its haunting sound play the main part in the beautifully melancholic Let It Be This One, leaving you wishing he’d play one more song.