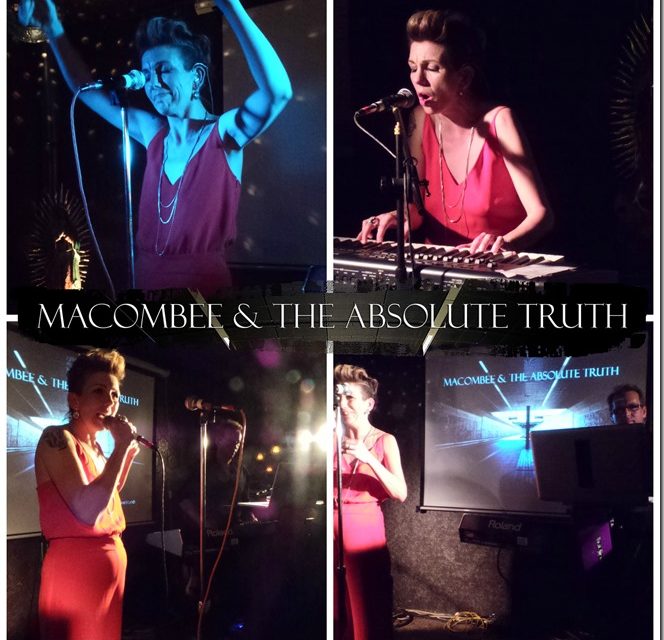 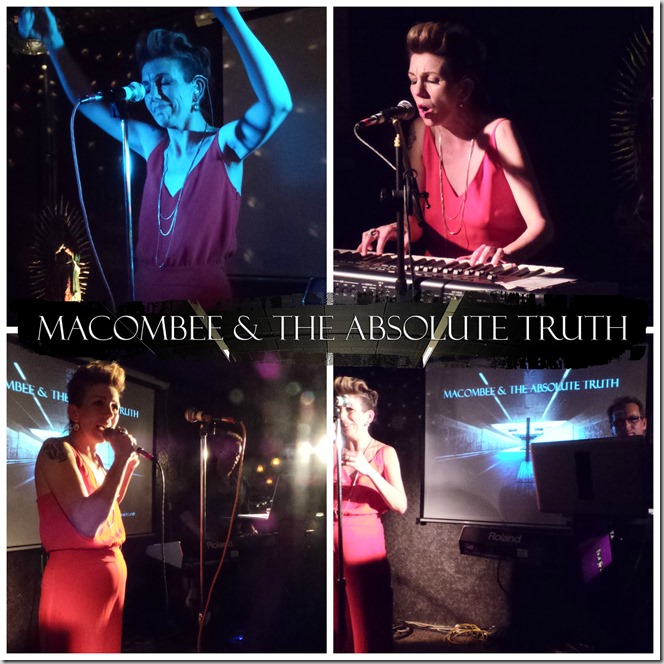 Sarah Macombee is somewhat of a musical enigma, and that’s probably advantageous. The relatively unknown Auckland musician has been busy promoting her new album `No Man’s Land’ and last year was involved with playwright Lisa Brickell’s Mockingbird play, which she wrote the music for, a wee gem of a play about family secrets

Lucha Lounge Newmarket was the place to support her new CD launch, there was a good size crowd ambling into the pint-size venue as local artist/raconteur Calum Gentleman warmed up the crowd with his congenial original tunes

With ceiling disco light doing the rounds and the visible Madonna (guardian) staring down the audience, Sarah & collaborator Louis Bernstone took to the stage. Striking in red she took the mic launching into starting track on the album Absolute Truth, a hypnotic instrumental to set the low key pace of the set

The pair romped through the album, tracks like Flotsam & Jetsam, Dizzy, Gun and the provocative No Man’s Land showcasing the talented pair

A mix of multimedia films interspersed of conversations with her recently passed on mother, highlight Macombee’s knack of storytelling, her heightened feelings an almost transformative process combined with her powerful musical insight are potent – real heart on sleeve stuff

There were a few little sound niggles & personally I thought some of the films were lengthy but nothing warranting serious attention. Sarah has one of those ethereal voices that’s made to entertain. Falling somewhere between Tori Amos or Kate Bush, Sarah Macombee has slogged away entrenched in her music, sacrificing self for art

It’s a delicate path not many would walk, opening up to randoms in a room about a loved one or relative, however her mum gets the laugh at the end when Sarah refers to her as being an “egotist, she’d probably like this”

Make sure you get along to one of her gigs, you won’t be disappointed 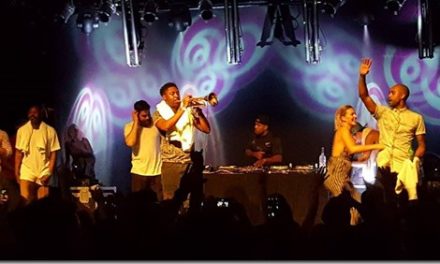 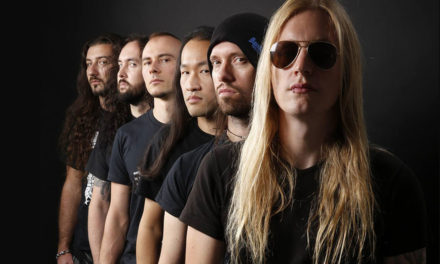