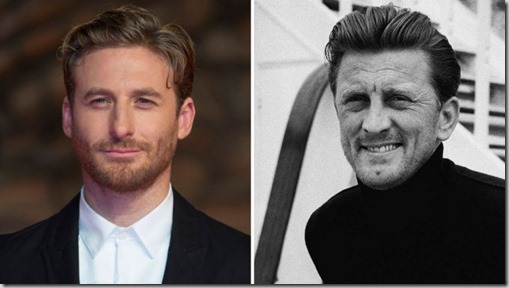 Kiwi Dean O’Gorman plays Hollywood actor Kirk Douglas in this fascinating portrayal of one of the most emblematic figures of Hollywood’s Golden Age, Trumbo stars Bryan Cranston (Breaking Bad) as prolific screenwriter Dalton Trumbo. In 1947, the successful career of Trumbo comes to a crushing end when he and other Hollywood figures are blacklisted for their political ideologies.
Featuring an exceptional lead performance by Cranston, Trumbo is a gripping, spirited drama that sheds light on one of the darkest chapters in Hollywood history. Out in cinemas Boxing Day