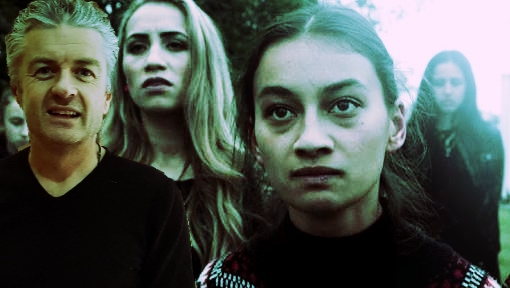 Go see this movie.  This is one of New Zealand’s best films, one of the best dramas made here in a very long time. Waru is directed by eight Maori female directors, each directing total of eight (Waru) short vignettes, or better described as eight ‘scenes’, about 10 minutes each, that make up this riveting film.

The different scenes, all surround the same soul of one story, which revolves around the tangi (funeral) of the traumatic death of a young child, the all common news headlines here, at the hands of mistreatment of his young adult parents.

The eight different story events, take place at the time of the tangi, as shown by a caption clock at the start of each short/film scene, before the clock is about to click over. The magic of Waru, is the handling of the subjects in each short film/scene, all cohesively combined, and dramatically charged, there is a power in the movie that resonates with the audience.

The talent that shines in this movie is a wonder to behold – natural, raw, and poignantly strong. Each director handles their films in the technical craft of shooting in one long shot, i.e. no edits/cuts, one continuous acted, uninterrupted shot. Adding to its strength of getting its emotional message to the audience, it successfully connects with the viewer.

This ‘connective’ technique is integral to feel some empathetic bond with the characters and the story, involving your participation and attention. In theory you ‘feel’ the film, your guided along like a voyeur in this ‘fly on the wall’ experience. The camera moves effortlessly, you actually feel unaware of the camera in certain scenes, e.g. traveling from inside a car to arriving home and going inside the house.

Waru is a Film made by Maori at the forefront of its narrative, each short film/scene is from the angle of a Maori woman, their stories and culture. At times challenging, tough, emotional, questions to be asked, struggles that are worth acknowledging. My emotions were tingling in this film.

It is exciting to see our country’s female directors at the forefront in filmmaking, delivering what is one the most powerful New Zealand film to have been seen in many years. Waru is a strong powerful drama, a very important film.  Go see it, the experience is there to behold. 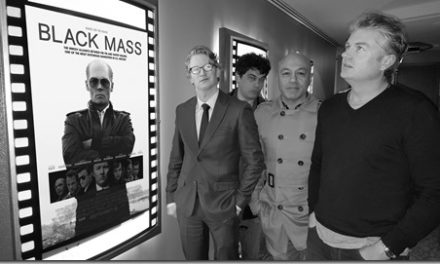