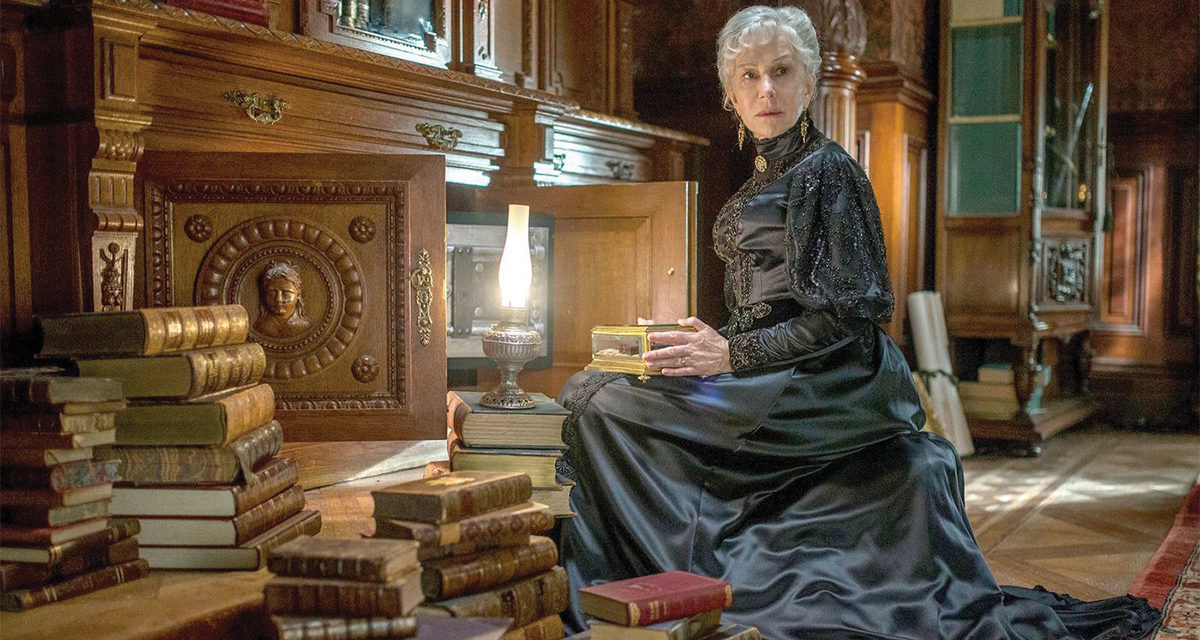 Winchester has been making noise for all the wrong reasons, and I don’t mean supernatural ones either.  I for one didn’t think it was that bad a film, it wasn’t a great movie in terms of becoming a classic alongside Breakfast at Tiffany’s or Star Wars, but for me, it entertained and caught me out a couple of times with the scares, and at the end of the day that’s all that’s required.

The soft supernatural horror film directed by Michael and Peter Spierig, stars the stoic Helen Mirren as the gun heiress Sarah Winchester, surrounded by Aussie actors Jason Clarke (Tommy from Brotherhood) and the reliable Sarah Snook as Winchester’s niece, it follows Winchester as she is haunted by spirits inside her San Jose mansion in 1906, just before the great San Francisco Earthquake.

Now don’t get excited by the genre. It’s a horror but no way comes close to that classic The Exorcist or Robert Eggers excellent The Witch, but relies on making its audience jump, the scares are almost secondary to the storyline but that said, it was a watchable but probably something you would see on a rainy day or on Blu-ray. Helen Mirren presence makes this movie while ably supported by Snook and Clarke.  Watching it with this in mind and you won’t be disappointed. 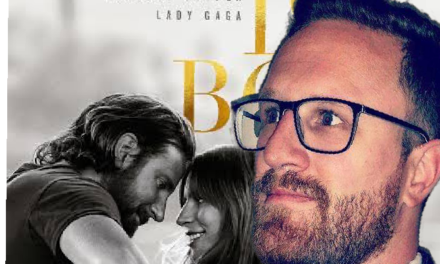 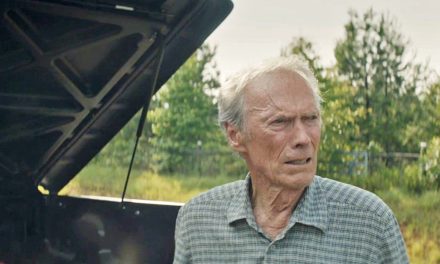