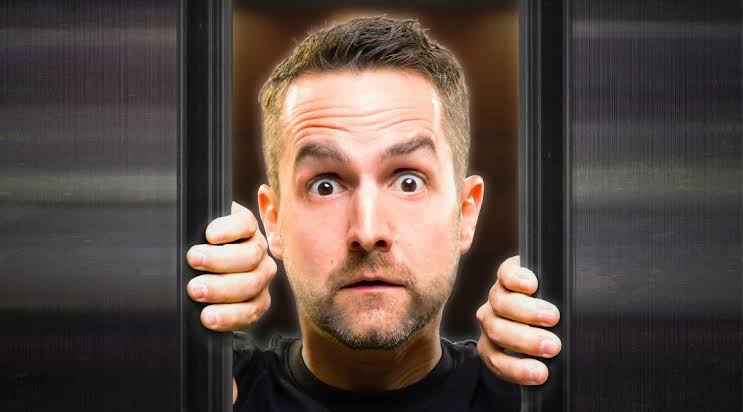 “Venezuela he says, is more “like a pork vindaloo – complex, often delicious, but often leads to a case of the shits.”

Ivan Aristegieta is one ‘funny fucker’ – as he also refers to himself in an excellent impression of a complimentary Australian male. He takes control of his audience from the get-go, repeating his stage entrance “because he wants to get it right.” Creating the initial tension with a repeat entrance is intentional because “comedy is all about releasing tension, so we’re creating tension now so that we can release it later.”

This is quickly followed by some rock karaoke to the final song from the Karate Kid soundtrack which becomes a cleverly incorporated recurring theme throughout the show. As soon as the karaoke finishes Aristeguieta takes us on a laugh-until-you-cry journey, including insightful cultural observations on the differences between his homeland Venezuela and his new home in Australia. He opines on some of the more confounding cultural tendencies he has been exposed to in New Zealand and Australia and likens Australasia’s first world safety status, to the stable enjoyment of a cheese toastie, whereas Venezuela he says, is more “like a pork vindaloo – complex, often delicious, but often leads to a case of the shits.”

Aristeguieta is an absolute professional when it comes to comedic device. His seamless repetition of themes and references throughout his performance is a joy to behold. He uncovers the sexual power of the cup of tea and reveals that midnight cake time in the kitchen whilst discussing the plot twists and pitfalls of Game of Thrones is the ultimate foreplay for a man about to reach the 4th floor (his forties). Go and see him if you can still get a ticket. Or go to Melbourne and see him and his funny f*!ker mates perform in their adopted city. There are many comedic gems who now call Melbourne home. 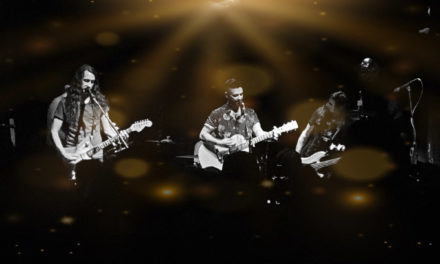