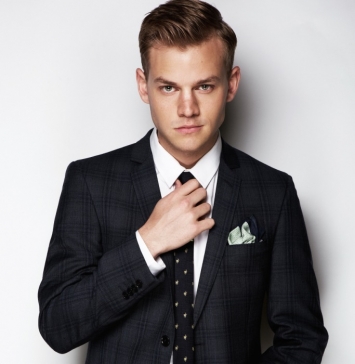 He has the most creative disclaimer I’ve ever heard, over the microphone an Aussie twang announced a no photo/video ban at the start of the show, “It’s not your material and it isn’t an Adele concert.”

A relative unknown here, the openly gay Creasey has done a lot of television appearances across the ditch, including reality show I’m A Celebrity Get Me Out of Here, admitting he never knew “Reality meant Real Life” before single-handedly going into detail of what Creasey calls a “fucked up” experience.

Ceasey’s talent is that he has a particularly quick mind with a mouth that can spout out words at a frenetic pace, faster than he can think – even after delivering the punch line.

Whether he’s having a gibe at Aussie twins The Veronicas, referring to the “chunkier one” imitating their catch cry “Strap in” or “fucking Guy Sebastian up the arse” at the Aria Awards, Aussie Creasey delivers his lines with pin-point accuracy & hilarity.

Many times, I’ve seen comedians fall by the wayside, sometimes stifled or hitting the wall, they succumb to the ‘sword’, sometimes referring to notes or briefly losing train of thought.

It was the opposite for Aussie comic who seemed to relish last night’s live environment, as he weaved in and out of stories at break-neck pace, systematically tearing apart Gay clichés and drawing on personal experience, all making for good comedy fodder.

Creasey’s natural rapport was established early with the (mostly) Kiwi audience, his easy-going demeanour, animated use of hands and warmth an integral part of the show’s success.

Whether being asked, “How old were you when you knew you were gay?”, the comedian’s teenage explanation of coming ‘out’ is not only funny, but insightful.

Creasey’s manner of discussing his sexual orientation is cleverly worked into his show, he does it in a manner without the risk of alienating his audience, his brand of ‘filth’ relatable on all levels.

Joel is first to admit he got into comedy for “Fame, free shit & dick.”, and tonight he achieved all of the above (well, I am assuming, but he is a pro).

His show is one of my picks for the festival, seems to be a case of ‘leaving the best to last ‘ or maybe his appearance is timely after the Australian government’s upping Kiwi students fees & Alison Mau’s 180 degree turn on her birthland.

Just don’t tell Creasy, he’d do anything to get into our Women’s tabloid magazines. 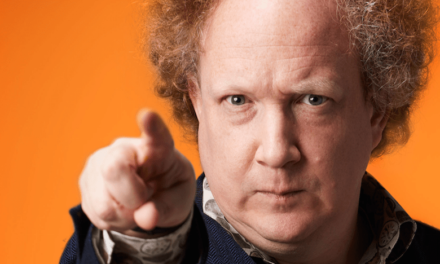 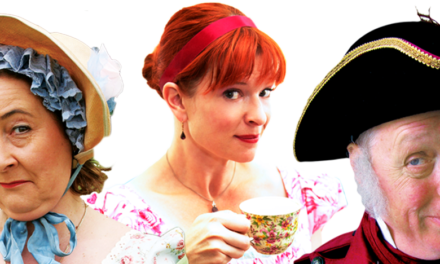