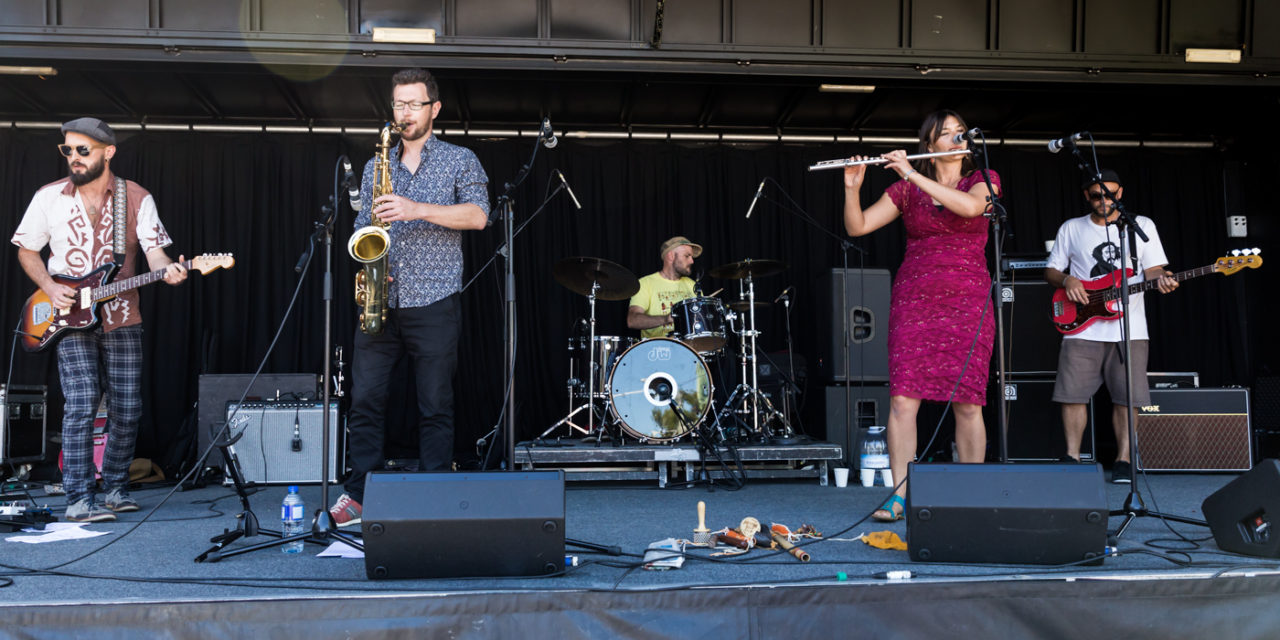 I spent the day at the Newtown Festival “fair day” photographing as many of the stage acts as I could. For the majority of the time I was camped out on the “main street” stage until it closed and then moved to the “Wilson Street” stage for the remainder of the day/night.

One band in particular that I thought stood out on the day of all the bands on the main street stage was “Mundi”. I’m not entirely sure what genre they fit into, but it seemed to be a mix of Jazz, funk, groovy beats, with brass wind and a bit of Jethro Tull. The band is led by composer and Flutist Tamara Smith who is well travelled around the world performing and recording and who on the day proved that she can dance as well. 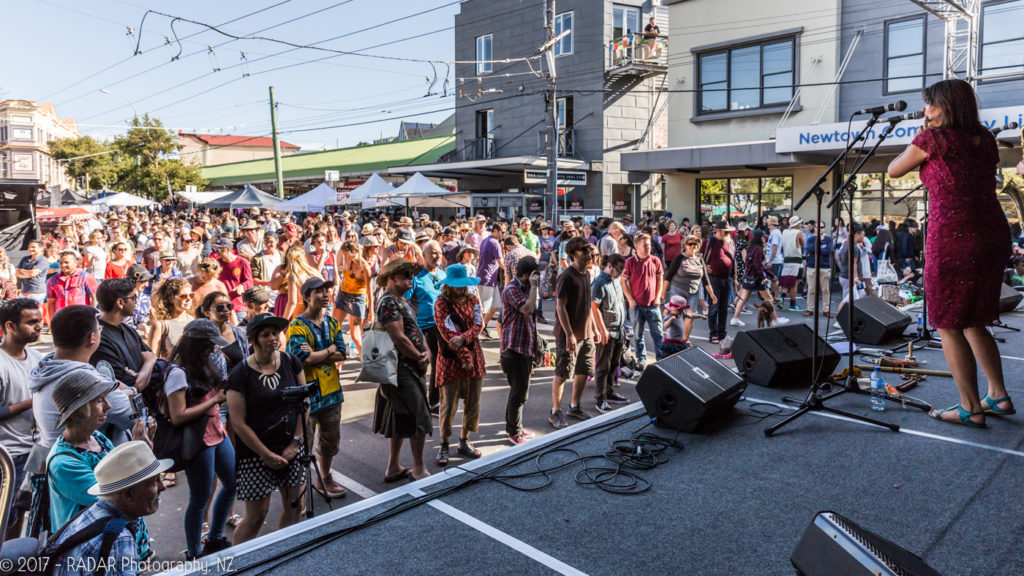 Mundi has family connections with Tamara’s partner Chris on Saxophone and brother Tyson on guitar. Darren Mathiassen (Shapeshifter) on drums and Johnny Lawrence on bass completes the line-up on the day. Tyson in particular was incredibly animated throughout the set which made for capturing great images.

Mundi’s music and performance was well suited to the festival and the broad age group of the audience. This was evident by the audience participation (both young and old) in the form of dancing in front of the stage throughout the set. 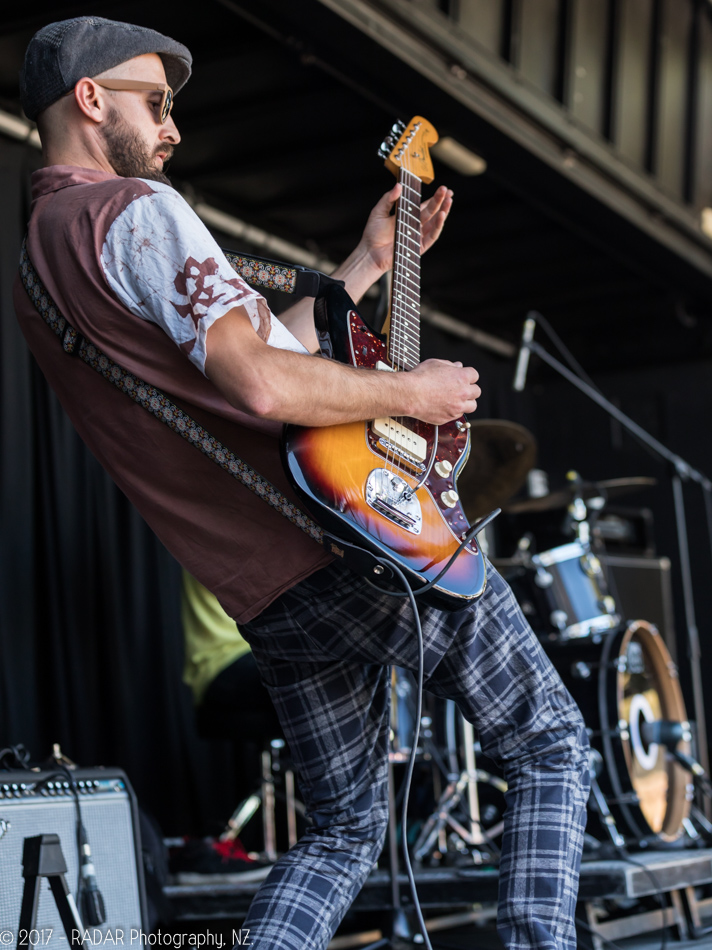 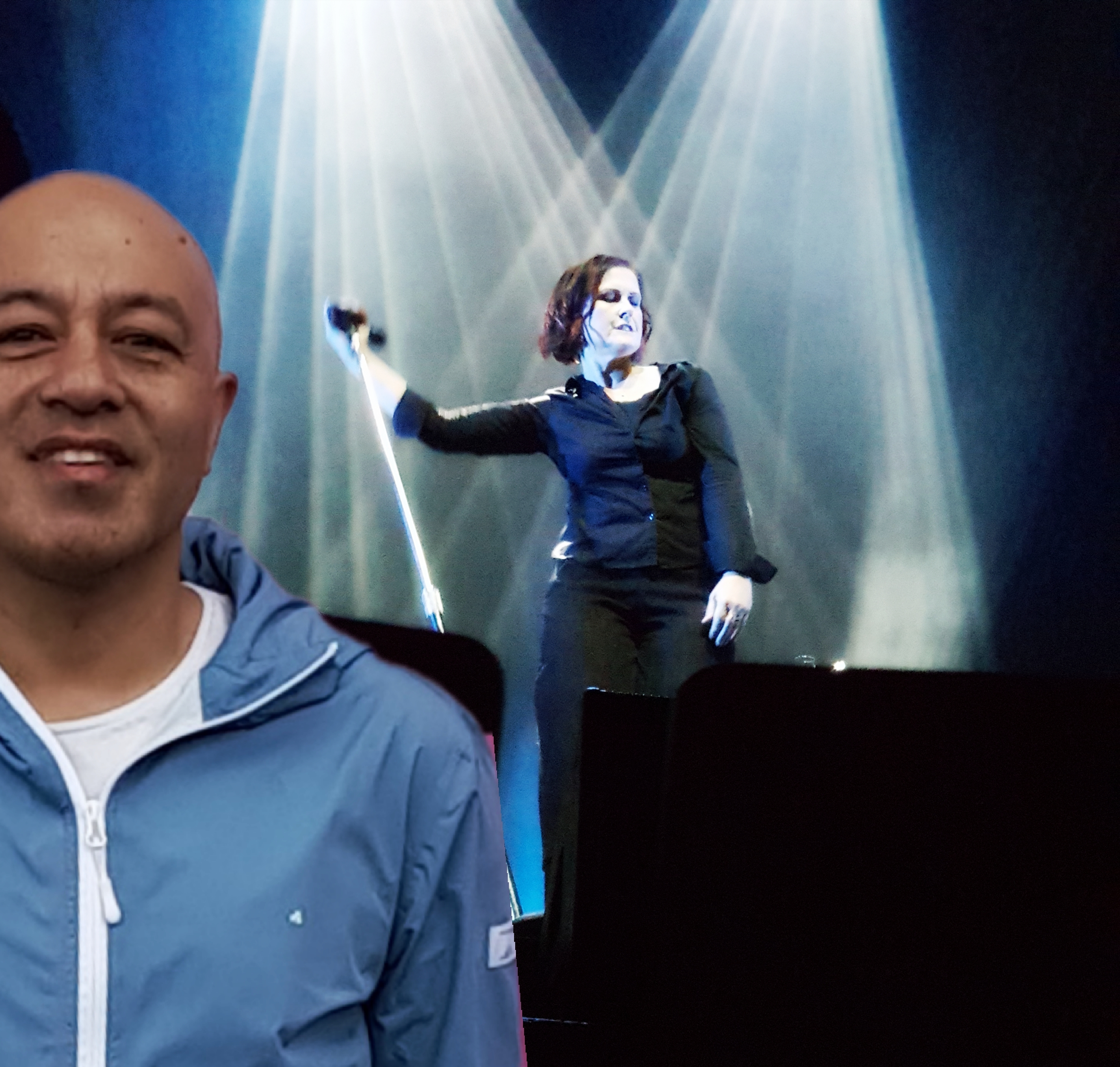 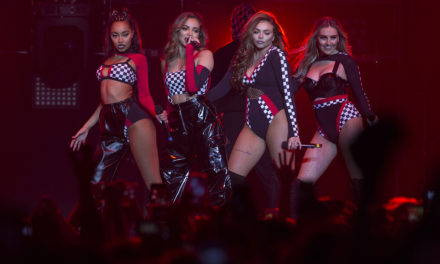