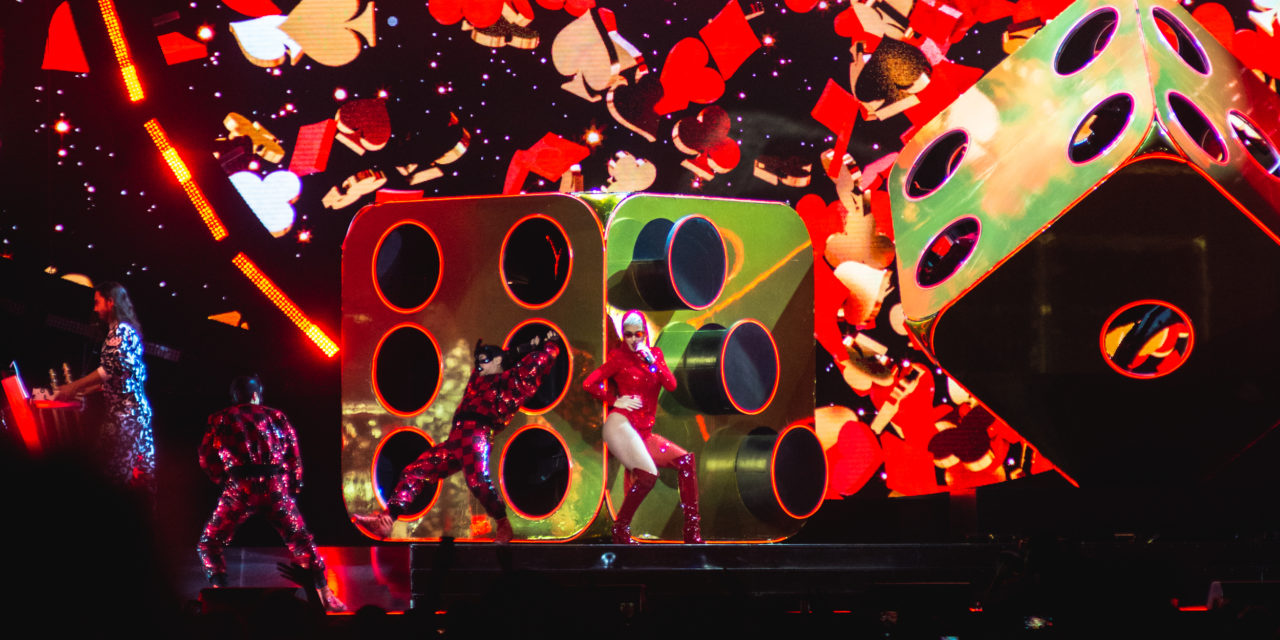 Seems like everyone wants a piece of Pop Superstar Katy Perry. She commented on being back in Godzone, “I love it here, you have no diseases or crime”. Two good reasons to meander her way through Auckland’s busiest shopping quadrant, Sylvia Park, with ever-present entourage. Her shopping jaunt hardly caused a ripple with the relaxed Kiwi paparazzi. However, her presence was noted by a fervent few, including this middle-aged music enthusiast, as she greeted a packed out Spark Arena.

I don’t think it’s weird, at least, I don’t think it is. Perhaps a grown man would balk at the thought of attending a Katy Perry concert? Maybe, but not this guy. Twee Pop hits like the once racy (Well, not now anyway) I Kissed A Girl or E.T. are etched in Pop history and deserve attention. I’ve always been drawn to good catchy Pop hooks and these abound in Perry’s songs. Having missed her last time, I refused to succumb to the same fate.

Tonight however, the American Diva (Yeah, I think she has earned the right) brought the Spark house down in spectacular fashion, on an inclement Auckland evening. An entertaining Las Vegas-esque show that pulled out all the stops, big palatial sound, bombastic lighting and more costume changes than the Olympics opening ceremony, adding, “Thanks for giving your kids sugar and letting them stay up late”, somehow, I could hear a hushed “Amen” from parents across the crowd.

The singer bonding an early rapport with the throng of Kiwi fans, mostly younger, as she descended from the roof in a crystal like shard chariot, akin to something found in Superman’s cave, dressed up in futuristic, fun, sexy garb asking her eager fans “Are you ready Auckland? Will you be my ‘Witness’?”, which in turn, only seemed to rile up the full capacity concert venue.

You could count her hits on both hands, before fingers gave way to toes. She kicked off proceedings with tracks of her latest album Witness, last year’s mature offering and her fifth recording, as she faithfully reproduced Witness, Roulette & Chained To The Rhythm with ease. Strutting herself across the stage, she disappeared into the audience, a consummate performer, she continually held the audience’s gaze as she delved into the back-catalogue with mega hits Dark Horse & Last Friday Night (T.G.I.F) receiving rapturous applause.

Katy Perry has cemented herself as a Diva in every sense of the word. Her effortless performance and jaw-dropping show, bring alive her catalogue of defined hits. She’s definitely one of the best shows to come to these shores this year. Only Katy Perry could pull off Giant Lips (On I Kissed A Girl), asking if we were “Feeling horny tonight” or wearing gimp maid outfits on Bon Appetit. Maybe that ‘adult’ stuff got lost on the kids but not this fan. Lets hope she fulfils her promise of doing a “Mission Impossible”, down our Sky Tower”, just another reason for Katy Perry to return and come back again. 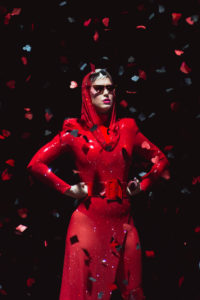 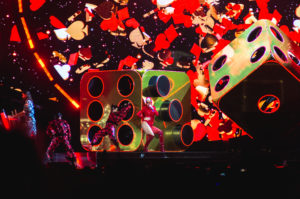 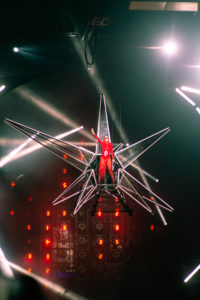 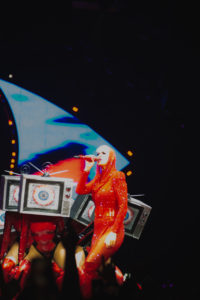 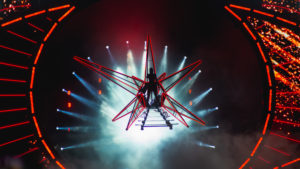 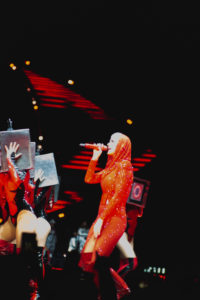 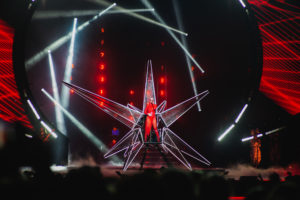 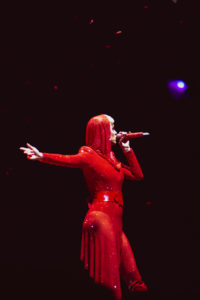 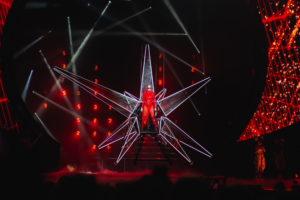 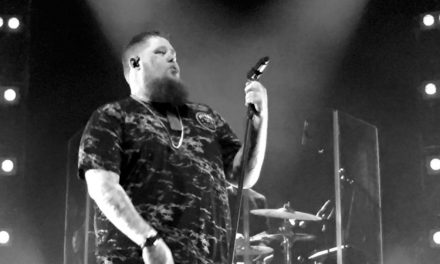 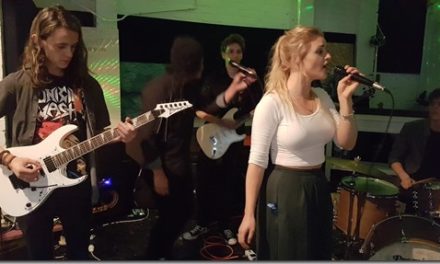 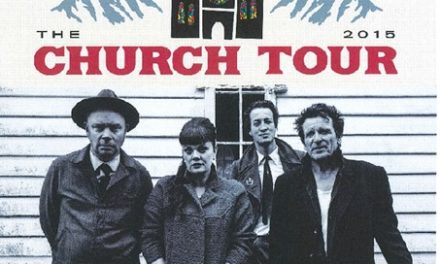