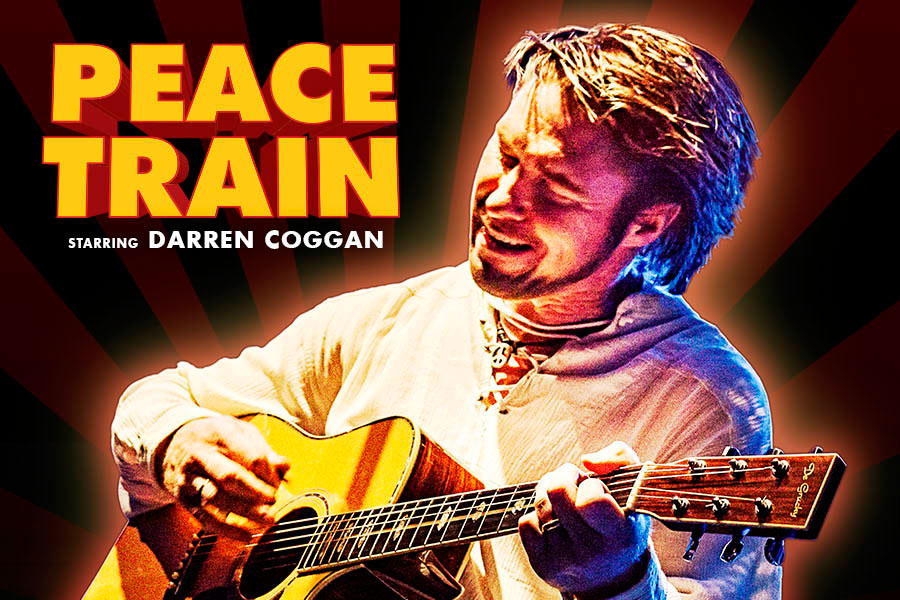 Multiple award-winning musician Darren Coggan harbours a secret. Well, not a very ‘secretive’ one anyway. Coggan plays a musical legend that get’s the Australian musician/songwriter more attention than himself.

He honours one of the most inspiring and prolific singer songwriters of our time, Cat Stevens, in his show Peace Train: A tribute to Cat Stevens. This amazing show is touring this month and September to Christchurch, Wellington and Auckland in August and September.

As I talk to him on the phone, he is jovial and good-natured adding, “It’s always a pleasure to be in this beautiful country, it’s stunning.” As we chew the fat about his Cat Stevens alter-ego. I’m interested to know how he came about the idea of doing the show, and why Cat Stevens? 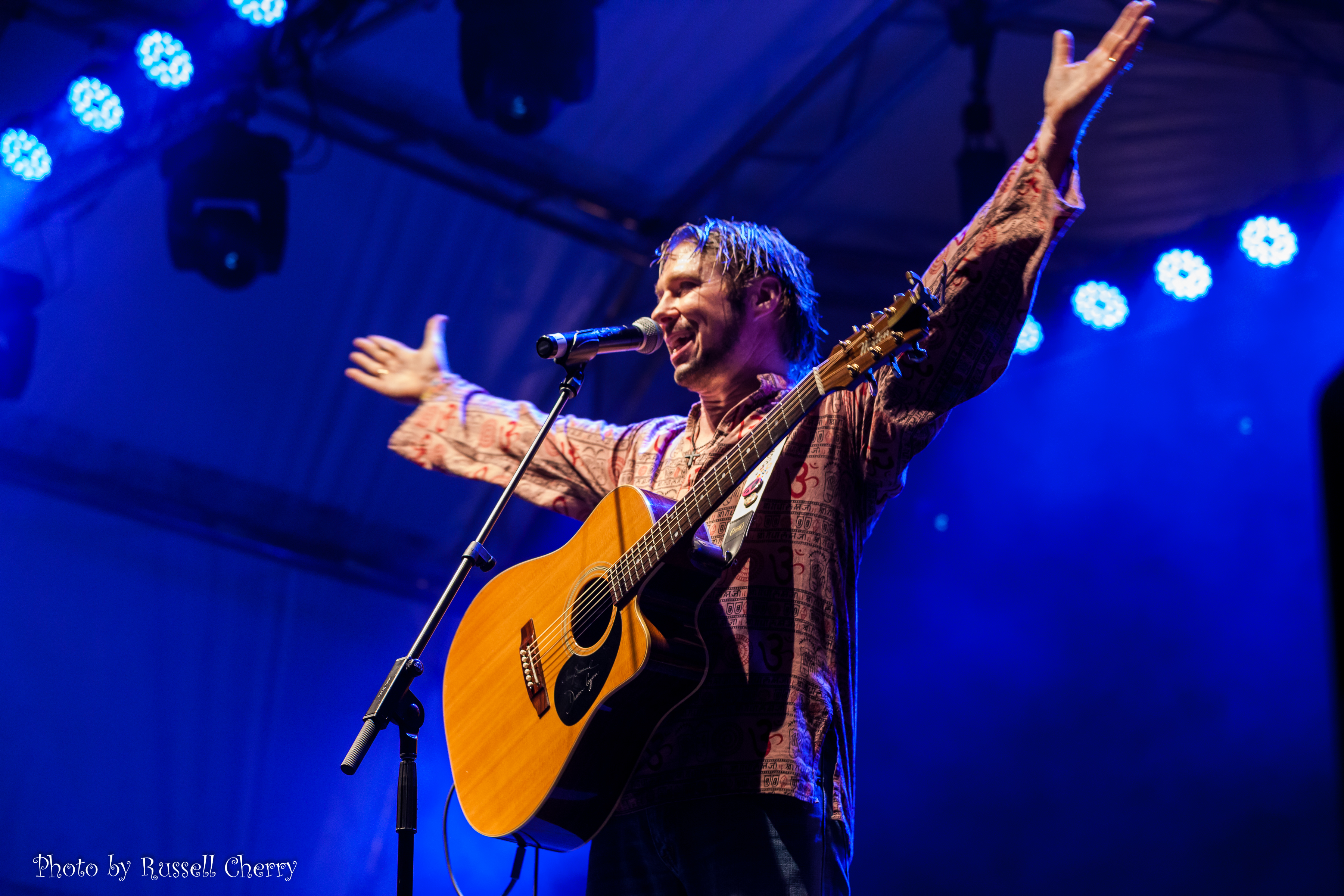 “It’s just remarkable, it caught me by surprise,” he says down the phone with a subtle Aussie twang. “I toured around Australia for the last twenty years trying to carve a career as an artist. I’ve released albums under my own material but I would always include in one of my shows a cover of a Cat Stevens song, so people would come up after the show and say. “We like your songs, but goodness, you sound like Cat Stevens”, it just happened all the time. I remember going home to wife saying, “There’s got to be something to this Cat Stevens’ thing.” I look nothing like him, I keep telling people, “I’m the ginger Cat”. It just evolved from there.”

After performing here in 2015, Peace Train returns due to popular demand, taking Kiwi audiences on a journey back in time, recreating the sights and sounds, seeking out the man in the music and illuminating the story behind the songs. Even Cat Stevens’s own nephew has seen the show and gave it the tick of approval.

“This show played Auckland Town Hall in 2015” he explains. “We had we had such a great time there, we thought we’d love to come back, not only in Auckland, we’re also heading to Christchurch and The Wellington Opera House, we then finish up in Auckland. On my birthday actually, the 1st of September at Bruce Mason.” 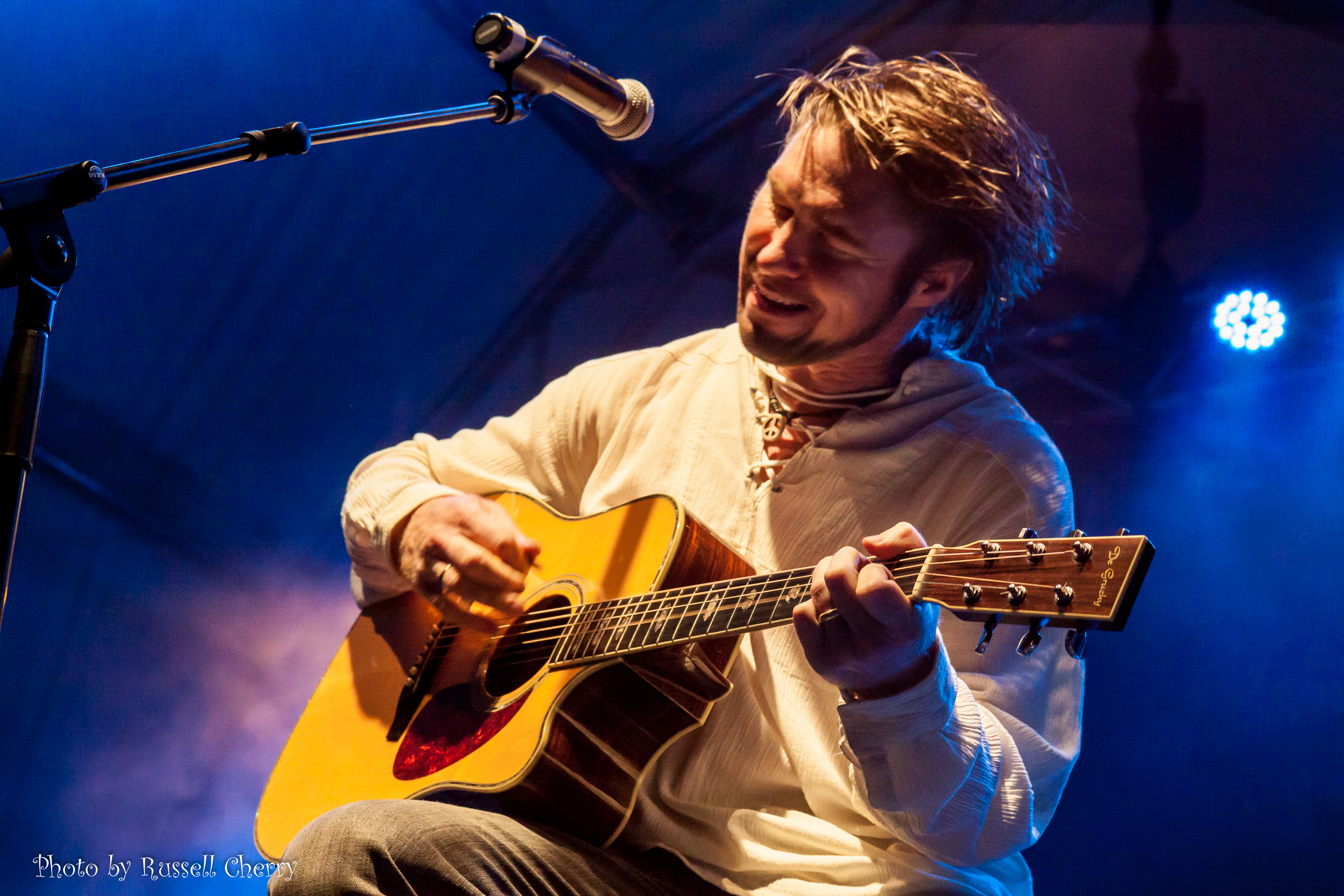 Hear twenty-three hits sung with remarkable authenticity by one of Australia’s most exciting young artists, backed by a high-energy band. From Father & Son, to Moonshadow, Wild World, Where Do The Children Play and Peace Train, Darren Coggan traces the path of a man who never stopped wondering about how to make the world a better place. The show was a huge success touring for the first time in the U.K. last year to rapturous acclaim.

“It was probably the greatest performing experience of my life to be honest with you,” he explains. “We played these iconic venues, Glasgow Royal Concert Hall, Liverpool Philharmonic, all these amazing theatres where you walk through the corridors through the main stage, and there’s pictures of the Beatles hanging up or David Bowie. All of these icons who have played these same rooms over the years. And the shows? They went nuts for it, it was crazy. They absolutely loved it.”

Across Australia, including performances at the Sydney Opera House, Coggan has performed his acclaimed repertoire with remarkable authenticity. A self-proclaimed aficionado of Cat Stevens, Coggan has even met the man himself.

“The show just grew and grew, until then, I had the opportunity to go to London to meet Cat Stevens. We hung out for a couple of days,” he fondly recalls. “I had a whole day with him and we went and had fish & chips for lunch. He runs a high school together with his wife, he showed me around the school, it was a very surreal day. I literally heard first hand, the many stories that we share in this show, he was a very generous man and such a very incredible experience for me, to have that one-on-one time with one of my heroes.”

Peace Train includes timeless songs by Stevens including, Moonshadow, Wild World, Peace Train, Where Do the Children Play, Father & Son, Morning Has Broken and many more. Songs that continue to unite the world, bringing people together with his message of peace, tolerance and understanding. It’s an ethos that Coggan wholeheartedly shares with his childhood idol. He still recalls that meeting with him vividly, coming face to face with Stevens, akin to paralysis.

“I was so nervous I was so terrified,” he says. “I had no idea, because he’s a mysterious character, I didn’t know what to call him because his name is ‘Yusuf’, so I wasn’t really sure what the protocol was with all that, but he completely disarmed all of that immediately. He introduced himself as Yusuf and was like, “Welcome, lovely to meet you”. He was curious I think, about me and what the fascination was with his music and life story. I really wanted to do justice to his great catalogue of music, I came home from that to Australia, incredibly inspired and really wanting to elevate this show.” 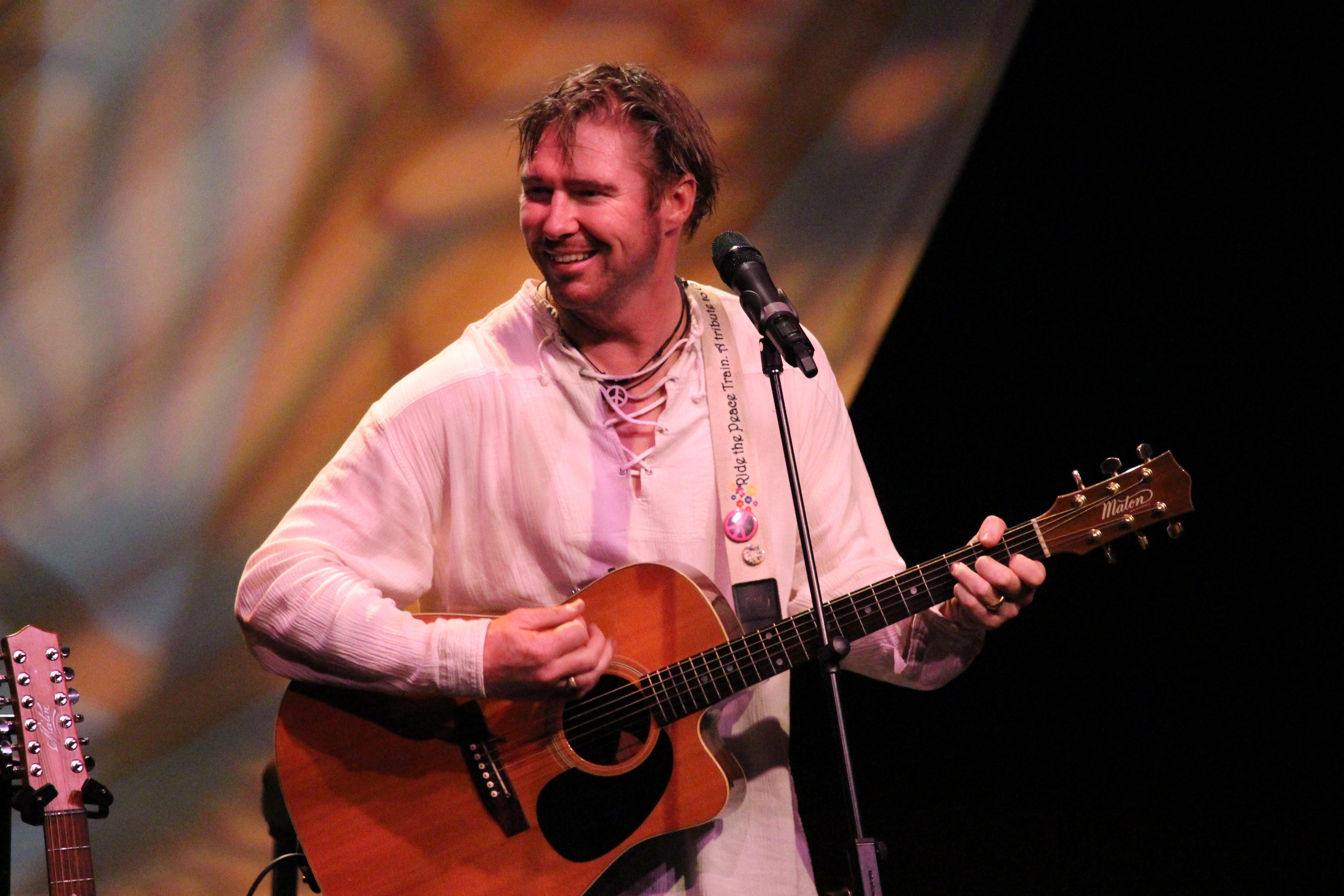 PEACE TRAIN tells Cat Stevens’ fascinating life story a man who always longed for something more; A journey back in time, recreating the sights and sounds, seeking out the man in the music and telling the story behind the songs

“Coggan sounds amazingly like Stevens. He has the timbre, the inflections and the feel of Cat’s music. The combination of Coggan’s affable persona, the intriguing story and the amazing catalogue of songs adds up to a winner.” – The Daily Telegraph. 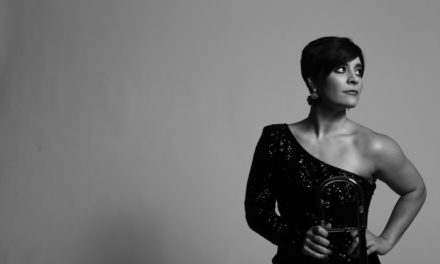