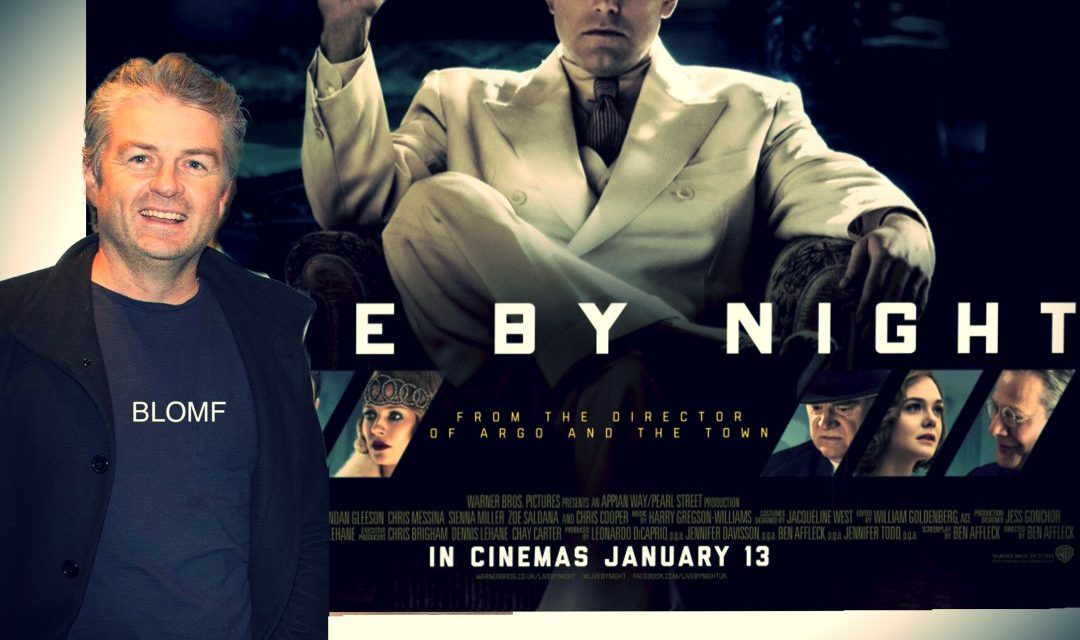 Ben Affleck back in the Directors chair since the film Argo, also in the role of, Acting, Screenplay, and Producer. There is a stellar cast that joins him, to mention a few, Elle Fanning, Brendan Gleeson, Sienna Miller, Zoe Saldana and Chris Cooper. From the outset the films cinematography is stunning, production design sumptuous, the movie looks the bizzo. Adapted from a Novel by Dennis Lehane (Gone Baby Gone, Mystic River) Affleck has directed a previous film adapted from a Lehane novel with great success in ‘Gone Baby Gone’.

Live By Night is set in the Prohibition era, a story of Ben Affleck’s lead character ‘Joe Coughlin’ Boston criminal, the son of a policeman, moving up into the gangster world, that leads him to Florida and the rum trade game. Of course the path traveled is a troubled one, with many psychological morals and hardships to confront. Morality is a theme that seems to play strong through the film, even if the path is a violent one, and rather immoral.

The film tries hard in its epic scope to cram a lot in, and it can feel a bit muddled, if not messy. There are stereotype Gangsters and Bosses, corruption with the law and the Klu Klux Klan throwing a spanner in the works with racial religious tensions. Love, betrayal, inter-racial relationships, violence, religion are all thrown in for good measure.

I found the moral questions, a struggling weight in the film; can we expect a good man out of such violence and corruption? and the question raised “Are we to live life the best we can, consequences in tow?” and “how are we to ‘repent’?.”

Maybe the film would prefer best as a 10 hour mini series covering all its ground with wider scope. All in all, there is a good film in here, you can be engaged, and it is visually lavish. Other critics reviews seem to be a lot more harsher on the film, which I feel is not fairly warranted. I do recommend Live By Night, Ben Affleck shows strength as a director, he’s up there with best. 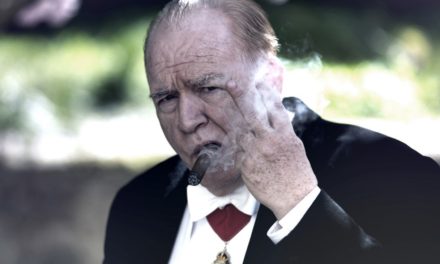