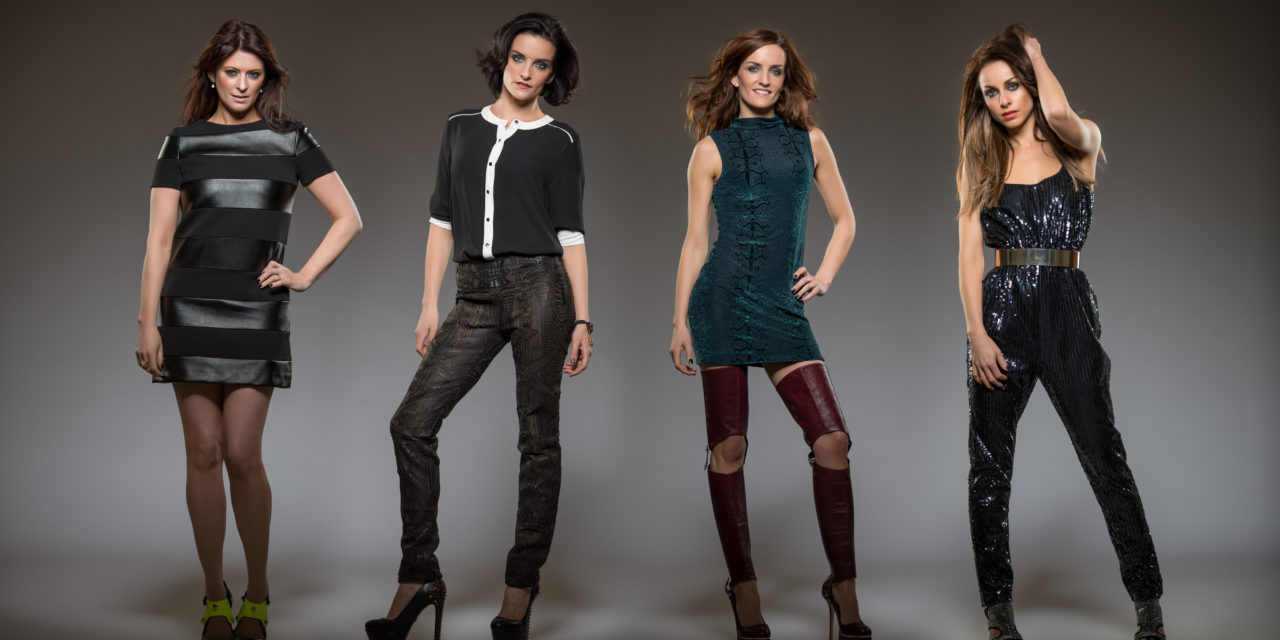 Remember nineties pop all-girl group B*Witched? I don’t care who you are, but if you don’t then you’re obviously lying, a malingerer of the highest order. I mean who doesn’t remember that annoying ditty of a tune C’est la Vie?

The Irish girl group are back, and in New Zealand. The line-up consisting of twin sisters Edele and Keavy Lynch, Lindsay Armaou, and Sinéad O’Carroll are the originals, which is no mean feat considering the reported ‘hardships’ endured throughout their pop reigning tenure.

When boy/girl bands were all the rage, the Irish quartet enjoyed considerable success in both Europe and North America between 1998 and 2000, releasing two albums and eight singles, all of which made the UK Top 20.

Singer Keavy Lynch is in high spirits as we talk. “I’m in London.” She says down the phone from the other side of the world. “Yeah, I came here in ’98 and it just became my home and so I never left.”

“I’m not sure what you’ve heard, some of it is true some of it wasn’t. Actually Sinéad & Edele were kind of the main starters of the band, they both wanted to perform and then they brought it to me and said “Would you like to do it?”, I was like “Yeah, sure.”

I ask her if she has been to New Zealand before, it’s a question that is quickly answered back.
“Definitely.” She says adamantly. “I have to say particularly in New Zealand, the people are close to Irish people in terms of their manner and how friendly they are. We felt very welcome in New Zealand. We’ve visited in 1999 and we liked it, were excited to be coming back. We never actually got time to play last time so we’re really happy we can do it for you guys this time..”

Their first four singles, C’est la Vie, Rollercoaster, To You I Belong and Blame It on the Weatherman, all reached number one in the UK Singles Chart. In 2002, having sold over 3 million albums worldwide, she still recalls the day of finding the elusive ‘fourth’ member.

“We found Lindsay through an audition. We were looking for a fourth member and our friends told us about Lindsay, she came and played a song that she wrote herself, and then we watched her – it’s all very innocent.

“We watched her through the window at a dance class at a dance centre we all use to go to and we were like “Do you want to be in our band?” and she was like “oh sure.” And we were like “ok, we’ll see you in two weeks’ time.” It was all really, really innocent.” (laughter)

The group riding the curtails of the radio airwaves were dropped by their record company, and when O’Carroll decided to leave, the group split up. In 2006, the Lynch sisters formed a group, Ms. Lynch, frequently performing B*Witched material at live shows.

“I remember in the beginning, we did Lenny Kravitz It Ain’t Over ’til It’s Over so we ended up sounding cooler than what we were.”

In 2012, it was announced that B*Witched would reunite for the ITV2 reality-documentary series The Big Reunion, along with other pop groups of their time, including Liberty X, Five and Atomic Kitten.

Following the six groups as they reunited for the first time in a decade and rehearsed ahead of a comeback performance at the Hammersmith Apollo. Due to the success of the show and the high demand for tickets at the Hammersmith Apollo gig, the Big Reunion line-ups also embarked on an arena tour around the UK and Ireland, it’s something Lynch never dreamed would’ve happen.

“You know what? I don’t think we thought either way? We thought “We want to set up a band, so, why don’t we?” It was really weird, we never sat and talked “Do we think this is going to go, or not?”. So, when C’est La Vie was midweek number one we were actually genuinely really, really shocked. We were hoping for a top 20 so when the stations started playing us midweek they were saying “You’re going to number one.” We were going “yeah, yeah,” kind of brushing it off.
“Of course, they were telling the truth, we were actually number 1 midweek, it was really shocking it had exceeded anything we had dreamt for ourselves. The day we found out, we were on stage in South Hampton I believe, and they announced it onstage so we kind of celebrated immediately with a couple of performances for the fans which is kind of appropriate and very exciting.

“A week later our record company Sony, they threw a big lunch I think in Planet Hollywood and we had big cake, everybody was delighted and it was a really nice celebration. Our families were invited and I think they gave us a gift – what was the gift? I think it was a camcorder.”

All four members of B*Witched came from musical families and were accomplished musicians from young ages. The band deliberately cultivated a tomboy image and, in order to appeal to a younger audience, all of them accomplished dancers.

“I think Sinéad, Edele and I, had done a lot of dancing when we were younger and we did it professionally, gigs and stuff. Lindsay did dance class as well, so we were all able to dance – I guess that was part of our charm in the end, because they got a great choreographer in who did all of our dance moves, it was a huge part of who we were and what people liked about us also.

“Our chorographer would always say “Stop being so bouncy.” (laughter)

As I listen to her recount the halcyon days, I ask her how they managed to sing and dance at the same time. I mean, it would always amaze me how they could pull off not only the dancing but also vocals.

“I remember for our training, we use to run on the treadmill and sing at the same time.” She says. “When we were training this time around for the Big Reunion, I use to go and run up a really big hill and back down again singing a song. It’s really hard, and really good training for stamina.”

“You should try it sometime.” (laughter)

“Hmmm…” that was my response without sounding like an impertinent ass. I think I can do the front row fan boy thing, but singing while running up Mt Eden? That’s another thing. 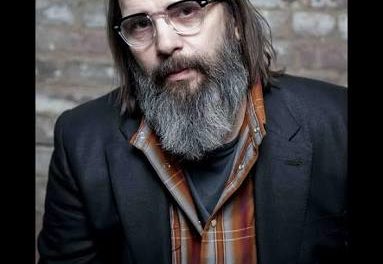