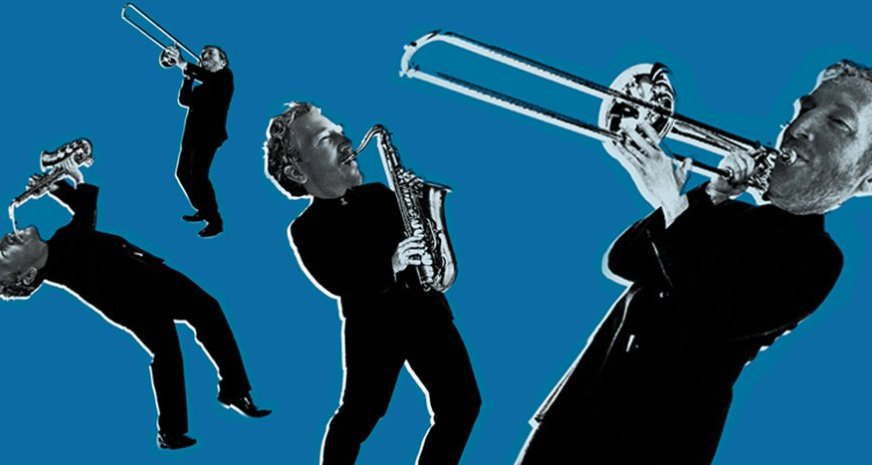 On Friday Night I headed to Basement Theatre, to witness what is essentially a fusion of Jazz and comedy, in a way that the 2 art forms aren’t often combined.

The brainchild of Jesse Griffin, who was tapping the skins, adorned with a wig and shades, with his rag tag of musicians, creating a jazzy backdrop to each set, as the comedians got up one by one.

Having seen the show in last year’s festival, I did have an idea of what to expect, but the charm of Late Night Jazz Scat, is that there is still, always an element of peril. The accompaniment of a jazz band provides an interesting layer to the performances, but equally an interesting challenge, for both the band and comedian, to time it out in such a way, that each moment is punctuated at precisely right moment.

On this night, the participants were domestic comedians; David Correos, Ray Shipley, Ray O’Leary, Rhys Matthewson and Josh Thomson, with international guests Tom Deacon and Phil Nichol. (There is a different line up for the Saturday show)

Late Night Jazz Scat is a unique concept, which is entertaining in its execution. Watching the comedian and the band gradually reach an unspoken understanding and then proceed to thrive is certainly a site to behold, recommended for fans of Jazz, and comedy. 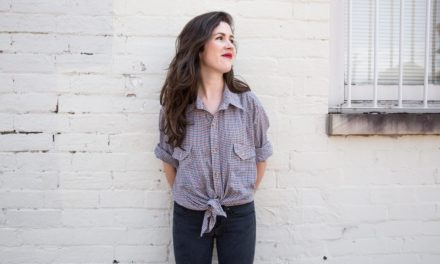