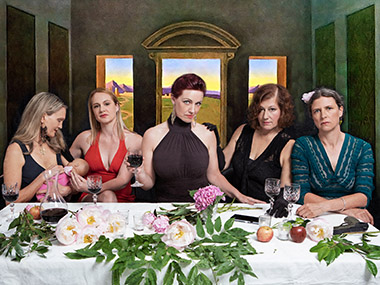 It is a bleak Friday morning and I am stirring a very large coffee cup with a very small teaspoon. ‘Fuck!’ I frown at the spoon- I have childhood trauma issues for picking that teaspoon.

-Or so I was taught last night when I attended the C-suite improv comedy show. The all female cast (starting talented Gill Berry, Narelle Jackson, Evie Ashton, Tamara Androsoff, and Darcy Murray) pulled first world problems out of a hat and managed to gripe about everything from tea spoon users to SUV drivers. The improv made me giggle, and the comedians made especially good use of running gags and continuity throughout the sweet one hour set.

The Tiny Theatre at Garnet Station was intimate and homely which put me in a great mood for a laugh. With a wine in hand I could have a front row view right from the back, where I could see even the nervous glare from the comedians. It added to the overall enjoyment for me though because I felt as much as I could see they were trying hard and having fun, they could see how much the audience was enjoying it.

C-Suite is performing tonight (10th May), and tomorrow (11th May), so if you hate traffic as much as they do and are looking for a laugh head along to the Garnet Station, Westmere, to hear their gripes at 7-8pm. 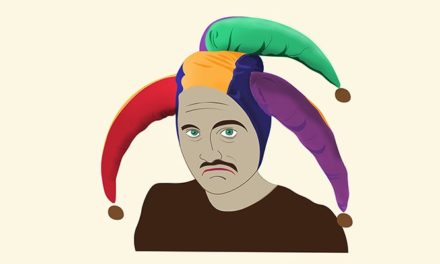