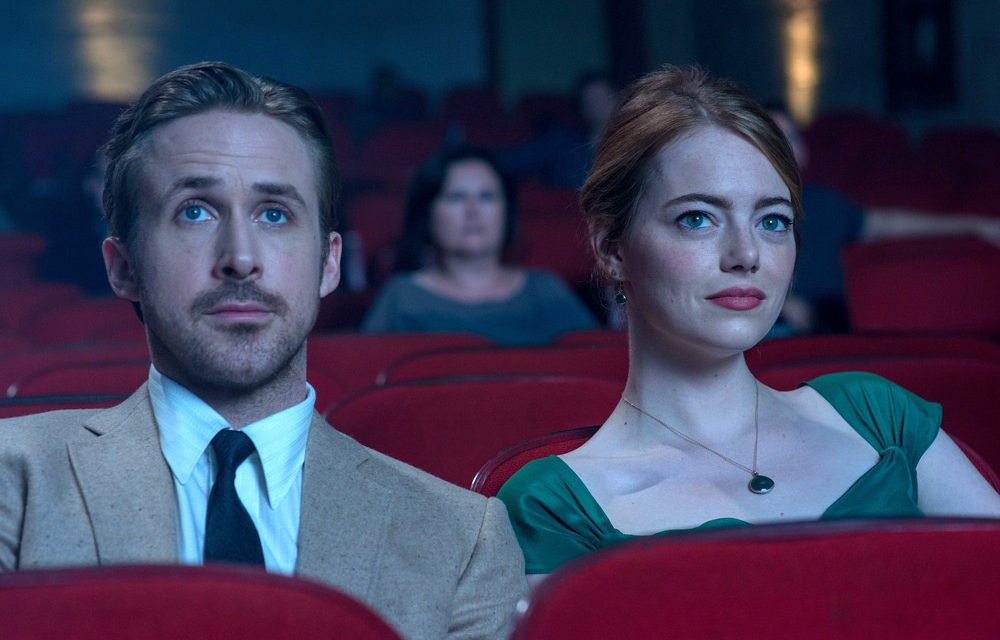 A movie I literally fell in love with, I just adore this film. Fill of nostalgia, Hollywood nostalgia that is, cinematic magic, and beautiful wonder. A musical gem, a bonafide classic, a romantic movie for the new age, soaked in golden years Hollywood of the past. When watching Ryan Gosling and Emma Stone there are moments, you can imagine Fred Astaire and Ginger Rogers, or Gene Kelly tap dancing his stuff like in ‘Singin’ in the Rain’ (1952).This Love Story, captures you, and moves you. At the heart of the film is a drama story of Romance, and the search of your dream. Ryan Goslings Character life is lost in Jazz music, its creative freedom, its chaos of delivery and discovery, Emma Stones Character is in search of being a actress, she surrounds herself of golden Hollywood past, they share there journeys together.

I am left amazed at just how this movie captures you, a film that shines, imaginative, fantasy, glossy, exuberant, playful, boldness in style. This is a film for people like myself that are lovers of movies, a film that comes to mind ‘Umbrellas of Cherborg’ (1964) starring Catherine Deneuve, a musical love story fill of bright colours. The pairing of Ryan Gosling and Emma Stone is pure delight, they are just wonderful together. They actually have starred together a few time before, Gangster Squad, (2013) Crazy Stupid Love (2011).

I just loved the production design, rainbow of colours, colours signalling mood atmosphere. The Director Damien Chazelle (‘Whiplash’ 2014, also an excellent movie), took some bold steps, and giving the audience a film that is unique amongst the current crop of movies, there is no hiding this film that is love song of the Hollywood past. Cant wait to see this film again, soak in, and fall in love again. 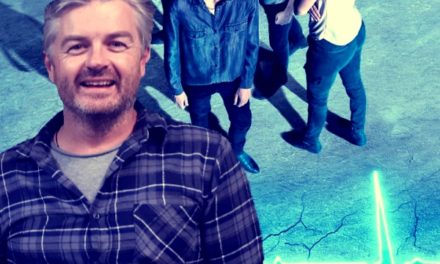