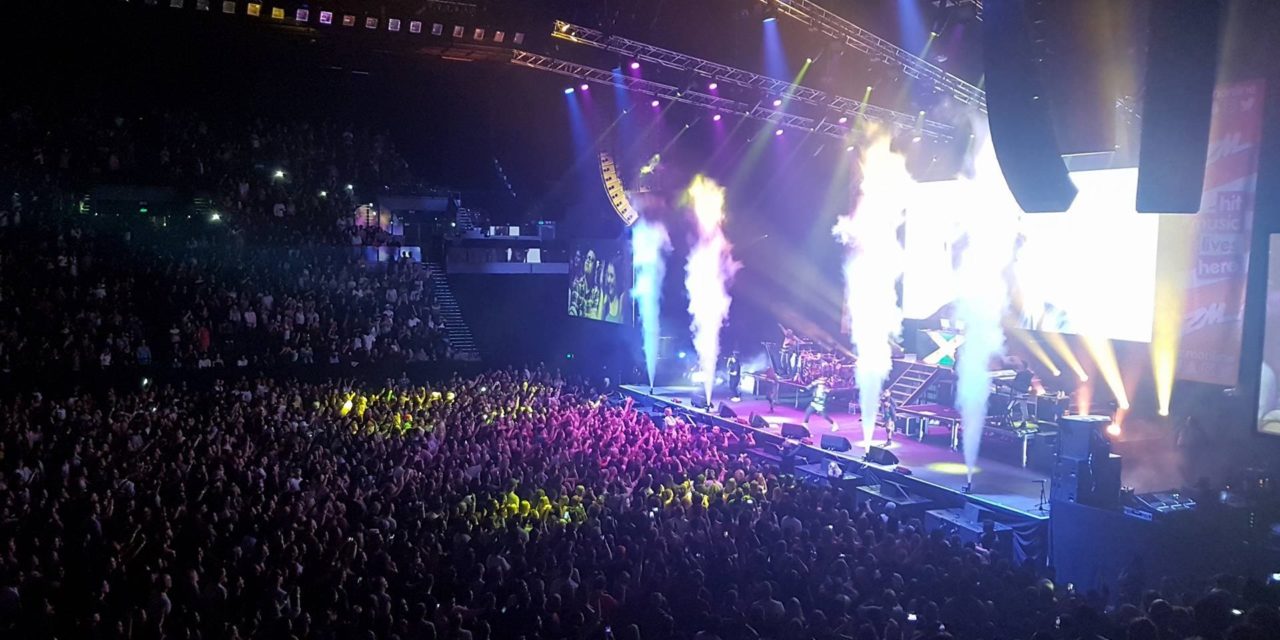 Spark Arena in Auckland city had a great audience on Sunday evening attending the event Friday Jams. The event was labelled by promoters as ‘the biggest R&B throwback party New Zealand has ever seen’ and it definitely delivered.

Audience members ranged from young teens who knew the hits as ‘old school jams’, as well as more mature punters reliving their teenage years, enjoying the hits of a time when hip hop and R’n’B was just moving into the mainstream arena. Friday Jams featured a set list of standout stars Ne-Yo, Kelis and Sean Paul. As well as famous hype man Fatman Scoop and fantastic performances by classic hitmakers Christina Milian, Craig David and Mario. 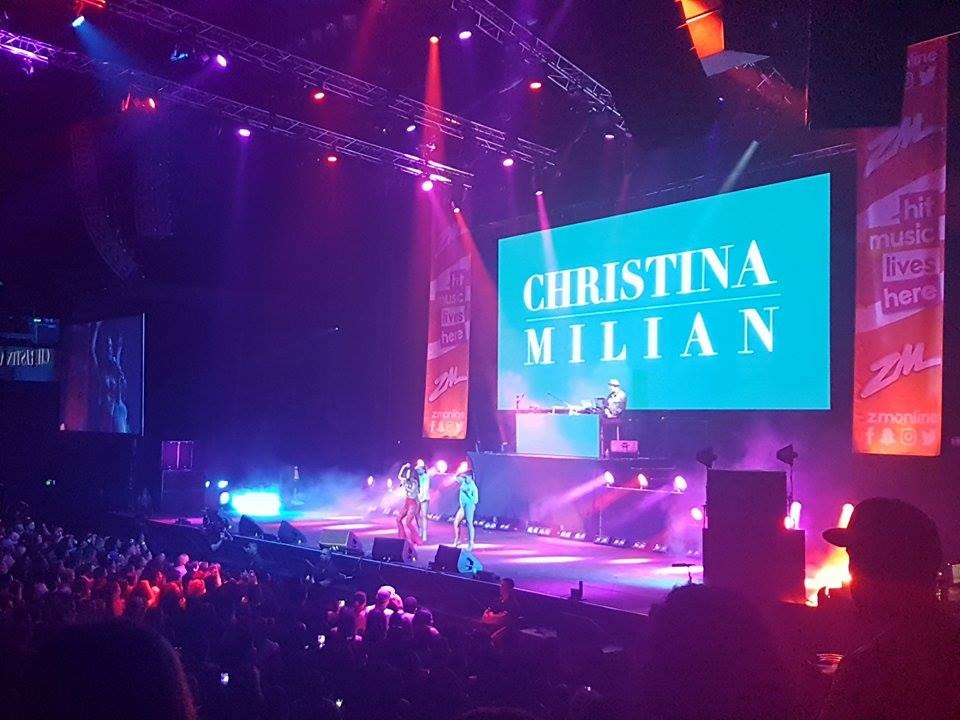 The show opened with some classic jams signalling that this was to be an ‘old school’ concert and focus on pulling the audience’s nostalgia strings. In between sets DJ Horizon took over the crowd with a top 30 countdown of classics from TLC, Tupac, Fat Joe, Mase and Fresh Prince to name a few. Fat man scoop also showed up to hype the crowd up before each of the main acts, getting the crowd jumping in anticipation.

Christina Milian was the first up and dropped her hits with her set highlight ‘Dip it low’ which got every girl dancing to her signature dipping dance moves. Next up Mario opened with a killer entrance. One of his songs he asked the crowd to turn on their flashlights which lit the room up like a rock concert. He then dropped his biggest hit ‘Let me love you’ that had the whole crowd singing along. In between certain sets ZM hosts turned up to host competitions and launch t-shirts into the crowd. One segment had one lucky person walk out of the arena with a grand in cash after finding the ZM fugitive. These were good segments that reminded the crowd that ZM set up the whole concert. 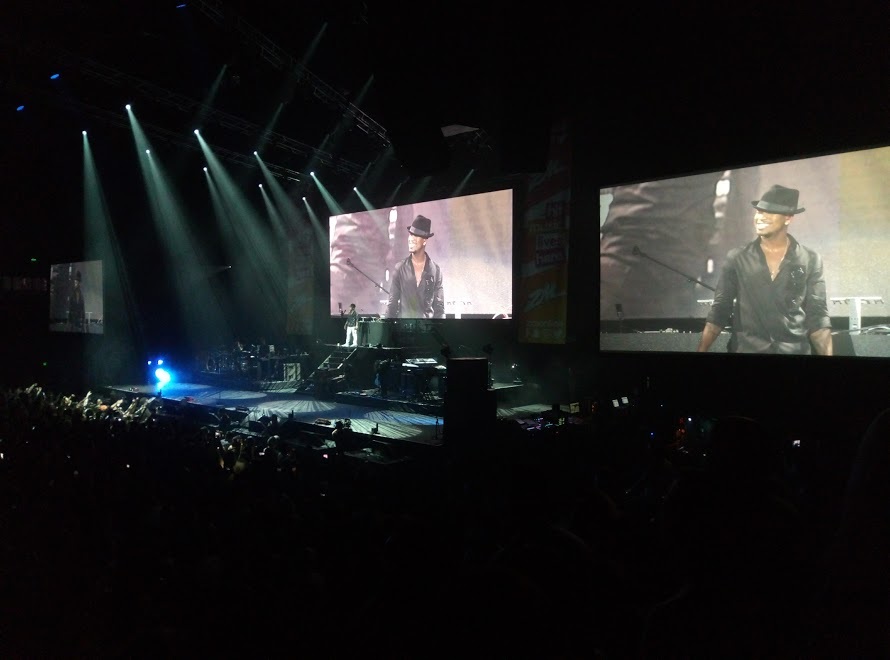 Kelis enters the arena with a quick version of ‘Bossy’ wearing a bright red pants suit showing her as a legit boss. That was followed by ‘Millionaire’ and ‘Baby I Got Your Money’ and ‘Milkshake’ before leading into a dance medley of remixes that gave the crowd mixed reactions. She threw in a splash of Nirvana and Reggaeton beats before ending on a high note thanking the crowd for supporting her throughout the years.

Arguably the best act of the night was R&B artist Ne-Yo. The anticipation was high and the applause when he finally took the stage was thunderous. He opened with his hit ‘So sick’ arguably his most popular track before singing Beyoncé’s ‘Irreplaceable’ which he wrote and was a welcome surprise to the audience. Two women were lucky enough to go on stage and compete for Ne-Yo’s attention, with a crowd applause vote choosing the winner who would dance with him once again. He played many new songs from his upcoming album and commanded the hearts of every woman in the house. He brought it all back together with his hits ‘Can’t stop’ & ‘Another Love Song’ before thanking the crowd for having him in New Zealand for the first time.

Craig David was up next with his TS5 performance and woke up the crowd with his track ‘Re-Rewind’. He set up his beats like a professional DJ and wandered around the stage serenading women every chance he had with his amazing singing skills. He had the longest set running near an hour, this made his music quite repetitive and a lot of the crowd were frustrated by the length of the set. 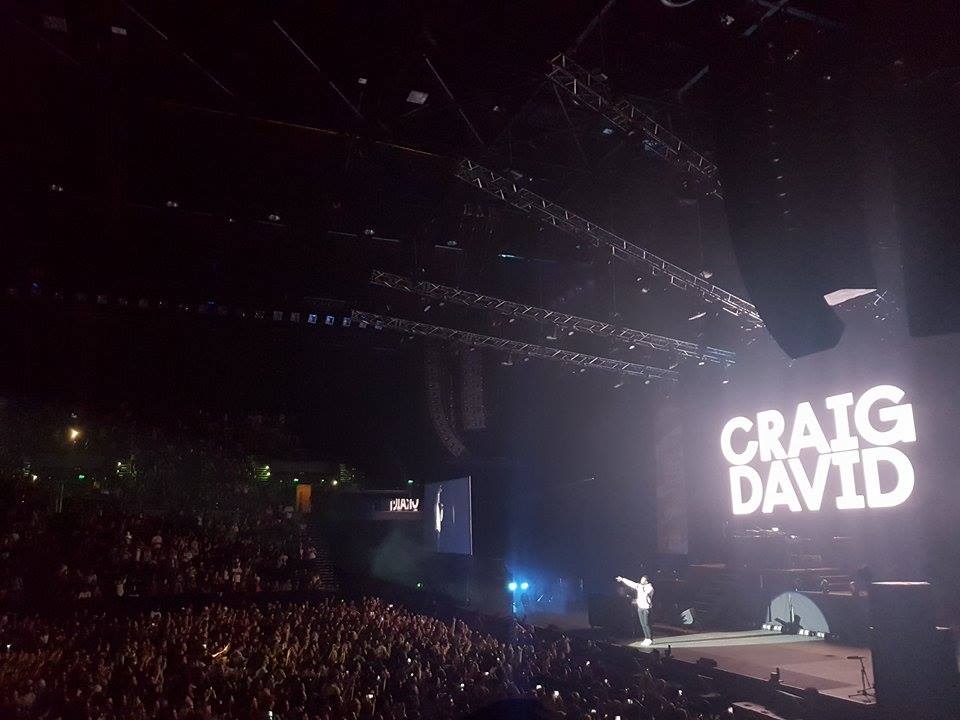 The final act of the night was Jamaican R&B / Reggaeton superstar Sean Paul. Sean dropped some classic tunes such as ‘Rockabye’, ‘Like Glue’ and ‘Temperature’ which were extremely well received by the crowd. It was the most upbeat act of the night and ended the show on a great high with a mix of old and new RnB & Reggaeton music.

It felt like a summer festival jammed into Spark Arena for one epic night. A great show with truly ‘magical’ moments. Hip-Hop/R&B fans walked out of this jam-packed show, very happy, knowing that the artists from the 00’s have still got it. 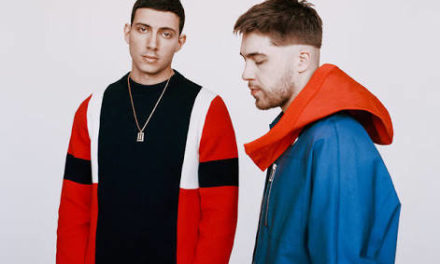 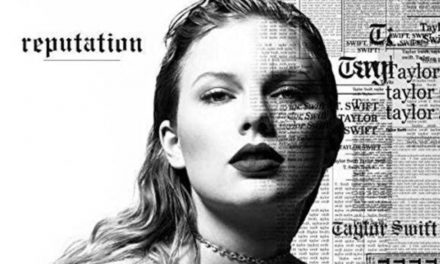 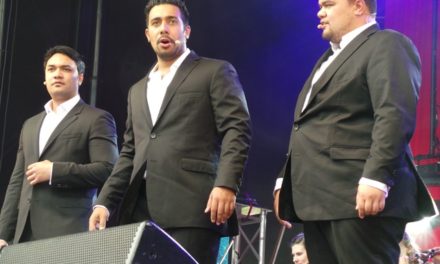