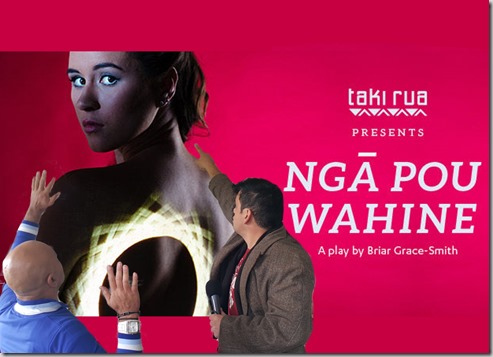 Ngā Pou Wahine was penned more than twenty years ago by the very gifted Māori writer, Briar Grace-Smith and recieved outstanding reviews. Now twenty years later the one woman play has been revived and is being playedat Auckland’s Herald Theatre which is timed to help celebrate Matariki. Nga Pou Wahine features the very talented actress, Kura Forrester, who provided us with a stellar performance playing all of the characters quite superbly and is under the creative guidance of Miriama McDowell’s direction.

Ngā Pou Wahine is about the life of a young, working class woman who discovers her true spirit through the fabulous stories of her whānau and the dramatic history of her ancestor, Waiora. The story is perfectly mixed with humour and drama as Te Atakura reveals stories from both the past and the present day and in so doing unlocks the truth about her family and her ancestors.

I thoroughly enjoyed the performance of Kura Forrester who was able to juggle so many different character personalities giving them each their own subtle identities sometimes leaving my thinking I was watching different people at times. I would definitely include Nga Pou Wahine as one of the ‘must sees’ on your Matariki calendar of 2015. 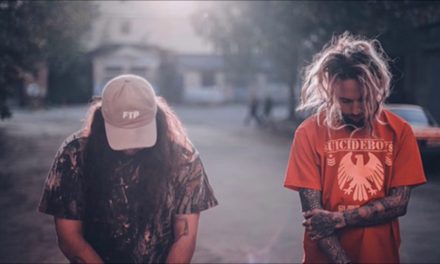