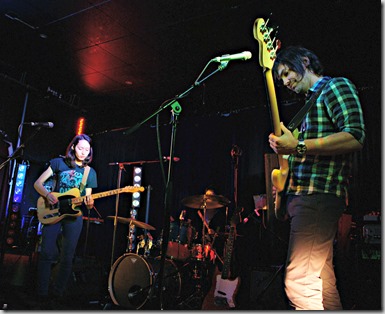 The New Zealand line-up already announced includes David Dallas & the Daylight Robbery, The Datsuns, Avalanche City, Marlon Williams & The Yarra Benders, Tiny Ruins, Racing, The Eastern,Fazerdaze, Arthur Ahbez, and iconic Dunedin pop band The Chills.
Festival director Paxton Talbot says: ‘Echo Festival for now must leave the green fields for an urban sabbatical, and follow many great festivals into the inner city. Echo will be a musical and cultural exploration with a line-up curated from the reaches of pop, rock, folk, electronica, psychedelia, blues, hip-hop, Americana, alternative and beyond.”

The festival will include markets and sumptuous street food, providing a festival experience from lunchtime until late each day. Echo Festival is a fun for all ages, family-friendly event Echo Festival is an all ages event with two-day and single day ticket options as well as discount tickets for children (5-11) and youth (12-16). Tickets will be on sale on Friday 7 November and full details are available at www.echofestival.co.nz
McLaren Valley Music and Arts Festival tickets can be exchanged for Echo Festival tickets or full refunds on festival and camping tickets are available from point of purchase. All refunds must be processed by Wednesday 18 November 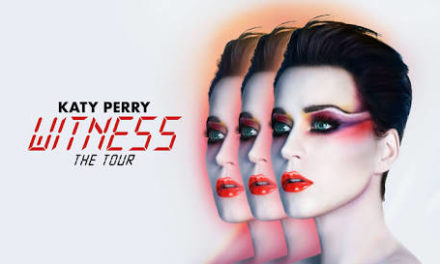 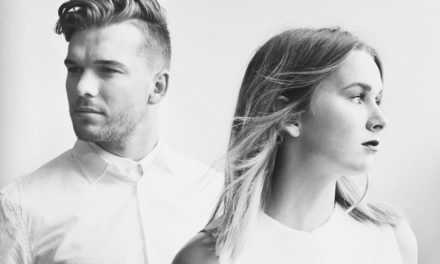