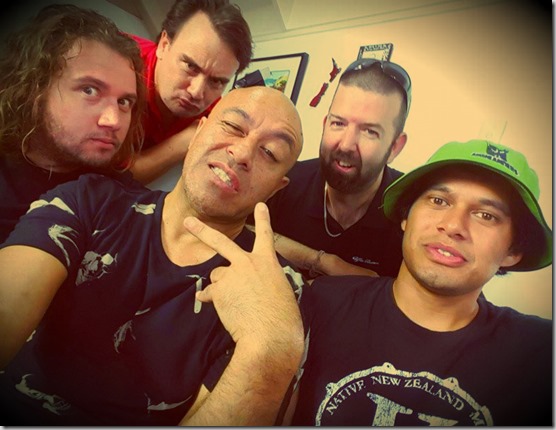 Six60are playing a special homecoming gig at Villa Maria Winery tomorrow night at Auckland’s Villa Maria winery
The festival-style event will feature music from the new album, with support from exciting local acts Diaz Grimm, P Money and more
The band’s much-anticipated second album was released in February and has been certified platinum, retaining its spot in the Top 5 album charts after 22 weeks. A fourth single, Purple, has just recently been released.
After signing with Capitol Records a few months ago, Six60 has been focusing their attention on the US and the rest of the world, with their album due for release in the States soon. 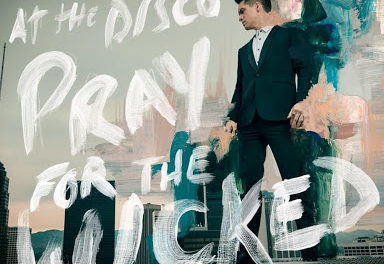