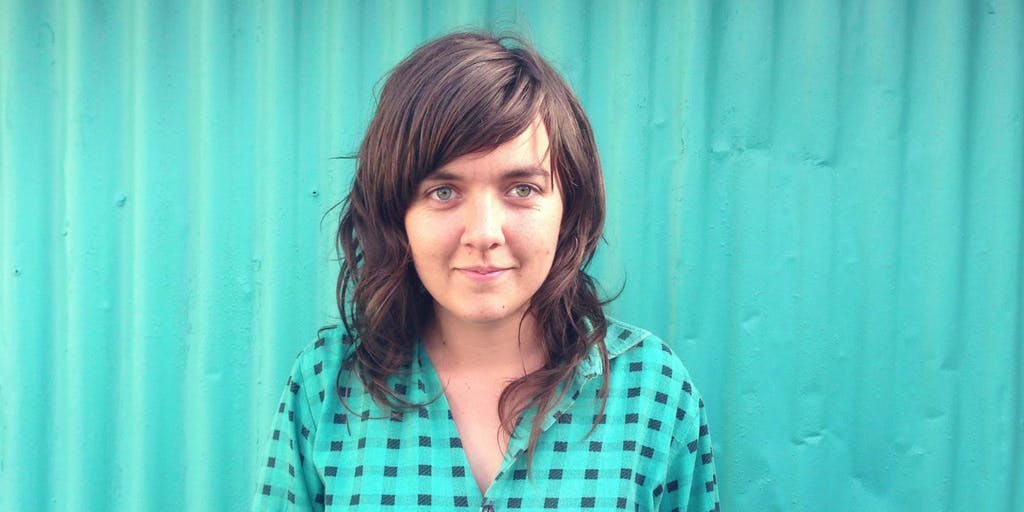 There’s lots to love about Aussie Courtney Barnett’s music. Since appearing a few years with her e.p. I’ve Got A Friend Called Emily Ferris, Barnett’s clever lyrics and deadpan onstage performance is anything but subtle. In fact, it’s quite loud & infectious.

Her music verging on Punk, Country, instilling that raw sound absent from today’s music chart bangers. songs like Hopefulessness or Anonymous Club are the antithesis of the music scale, as far as musical emotion goes with Barnett. There is no big ego persona to hide behind, what you see is what you get with Courtney’s music.

Sunday Roast and City Looks Pretty off her latest album Tell Me How You Really Feel, were pretty much faithfully reproduced as per the album, while older songs from her Sometimes I Sit and Think, and Sometimes I Just Sit like the juicy Depreston or Small Poppies, sounding every bit as good as their recorded counterparts, but are given new life in a live setting.

Barnett’s music has a lovely ebb and flow to its execution. Live onstage, she is pretty much ensconced in her own world, occasionally muttering the odd word or two to the crowd. The slight and delicate left handed guitarist, decked out in signature white tee and dark slacks, carving out a fluidity to her manic finger picking style, attaining that raw sonic edge. Whatever it is, it works well for Barnett.

After tonight’s performance I’m a converted fan. Her stage presence coupled with engaging alternative ‘vibe’ really resounded with me. I had probably 2 or 3 of her songs in my playlist from ages ago, but was surprised how much I enjoyed her set, given that I’ve haven’t heard much of her musical catalogue – that will have to be remedied. Thank goodness for Spotify.