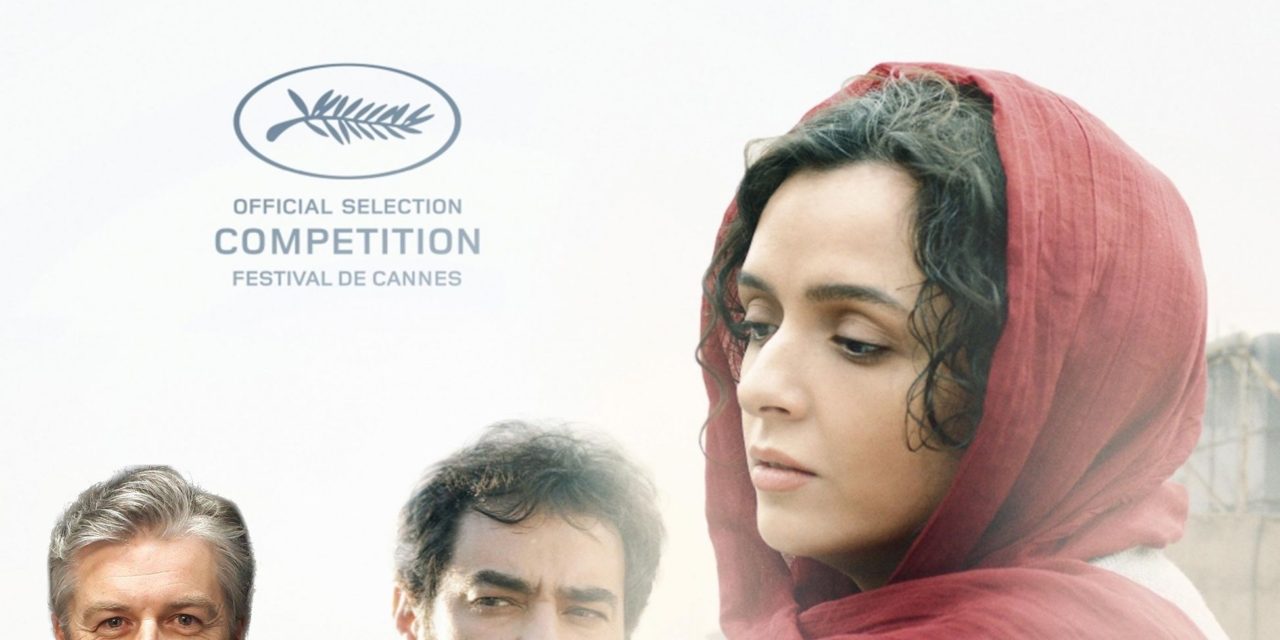 A strong dramatic film, that has many layers of complexities dealing with human nature, and choices. Juxtaposed with a play within the film, ‘Death of a Salesman’ by American playwright Arthur Miller. ‘The Salesman’ is Directed by Iranian Asghar Farhadi, he made international acclaim, with an earlier film ‘The Separation’, first film by a Iranian filmmaker to win a Oscar.

Film is set in modern day Iran, you may feel you will need get your head around cultural and religious barriers, to better understand the characters and the world they live in. Though this is where the film breaks down those walls, and shows that human drama is universal, and speaks to the heart. The films story intensity grows, pulling you into a web of drama and moral psychology. The growing tension I felt viewing the film, was a lot to do with what is not said, or not verbally described, but you feel the details and its moral ambiguities. As the viewer you are drawn into the film and held tight by its grip, ‘The Salesman’ Drama also has a Hitchcock sense of suspense. As like the Death of Salesman play within the film, life cant always have yes and no answers, ambiguous as life can be.

’The Salesman’ is about the lives of a middle classed Iranian married couple, they both share love of theatre, starring in there local theatre group production of ‘Death of a Salesman’ as the leads Mr and Mrs Lonman. The film kicks of with their world literally shaken with a earthquake, and they have to evacuate the apartment they live in. There lives are now in unrest, they have to set up new abode in another apartment. While settling into this new place, an event happens that dramatically changes there lives, and puts everything they have as a couple, there relationship, and there life under much stress and strain.