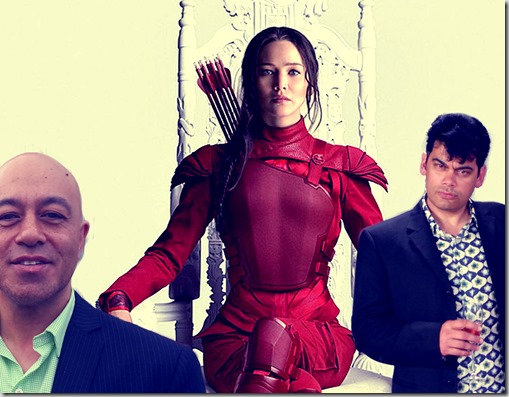 Well it’s the film all Mockingjay devotees have been waiting for – Real or not real?

Basically, the film picks up from Mockingjay part one and the viewer hurled once again into the dystopian world of Panem, a country where the gap between rich and the poor is vast and a futuristic tundra divided into 12 districts, all ruled by President Coriolanus Snow fantastically played by the flamboyant Donald Sutherland

Ok, well we know stretching out three novels into four films was a coup no doubt for the film’s makers as this looks to be another worldwide hit, but how does it stack up?

Surprisingly it’s not that bad a film. I say that pensively after the last couple in the series and also the latest bump of dystopian movies of late like The Maze Runner and The Giver. It’s certainly more entertaining I thought than the Divergent series

Lawrence turns in a solid performance as the reflective hero, while Woody Harrelson and Julianne Moore reprise their earlier roles with passable conviction. What I liked about this instalment is that Katniss’s character is explored more, focusing on her reactions with her personal struggle and we also see a darker grittier side to Peeta Mellark than previous Hunger films that helped pique my interest watching the movie

MJ2 doesn’t skimp on action either, heightening the movies gingerly pace in certain scenes. The love tug of war between Katniss (Jennifer Lawrence) Peeta and Gale becomes apparent, who will she choose – argh too close to call

If you’re a Mockingjay devotee then you shouldn’t be disappointed, if on the other hand you know nothing about the books or couldn’t care less, approach with caution if not for sheer entertainment value 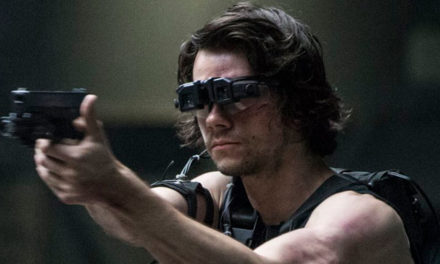