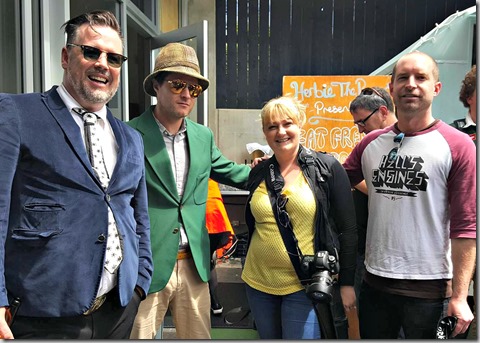 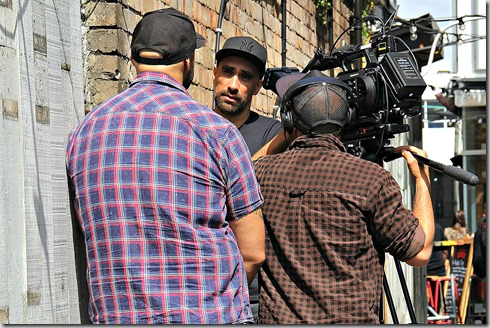 Freddy’s Drop register their fourth #1 album and their fourth to enter the chart at #1. Bays follows Based On A True Story, Dr Boondigga And The Big BW and Blackbird meaning Fat Freddys Drop have 20 weeks accrued at #1 across all four titles. 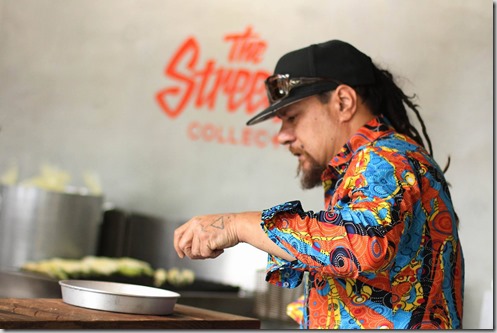 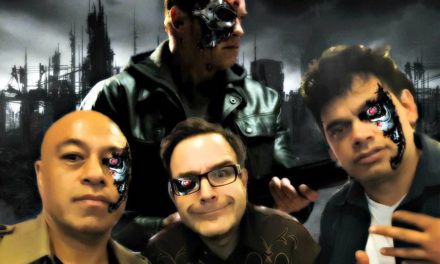