The Legend of Zelda: Symphony of The Goddesses Review 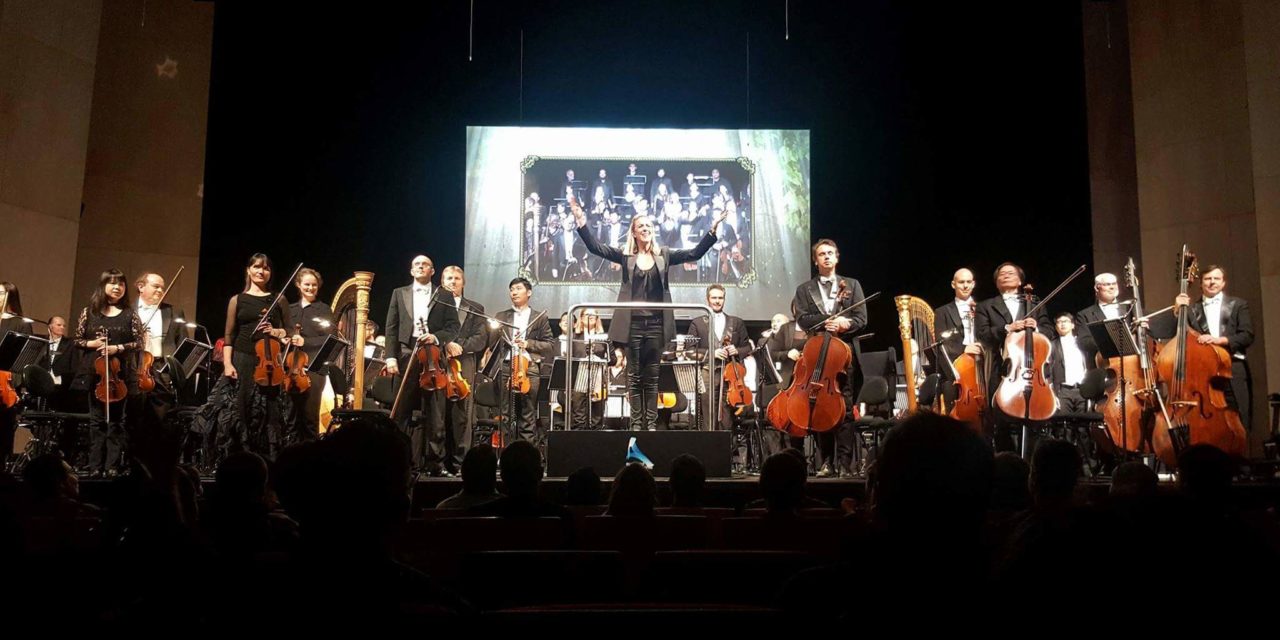 Well, hats off to the APO. It was Monday night. The Civic carpark was full. The audience was mostly under 25. Many of them were in fancy dress, and I don’t mean cocktail attire. The conductor was female.

All good signs before the show had even started.
I had my 73-year-old Dad with me. I have to admit I hadn’t told him what the repertoire was when I invited him to join me in attending the APO. He may have been expecting Dvorak.
30 years of video game soundtrack was what he got.

It was dramatic music, the music of adventure, of grand landscapes, of elfin ears, of overcoming obstacles left, right, and centre with the press of button X. It was introduced by a dude wearing an Adidas t and jacket and was interspersed with reminders of the Zelda hashtag. The orchestra was bathed in light across the stage and the colour spectrum.

It was quite unlike any APO concert I’ve ever been to.

Suspended above the stage and the orchestra and choir, the Freemasons New Zealand Opera Chorus, was a large screen. These things seem to be almost obligatory at musical and theatre performances these days, as if we don’t get enough screen-time outside. My feeling is if you’re going to have a screen it better be an impressive one, not a souped-up TV, but I guess the budget didn’t stretch that far.

Throughout the show this screen showed scenes from the various games of Zelda while the orchestra played along. It had to be a pretty seamless affair – no false starts or unplanned changes of tempo (dare I say interpretation) allowed – as re-syncing the visuals in real time with the live orchestra, had it been required, would not have been straight-forward. The conductor did stop between each game (I can’t say movement) for applause and to bow. There were more hoots and cheers than you would encounter at a standard APO concert, though the audience maintained a respectful silence during the performance itself.

From time to time we saw other things on screen, in a kind of fairy-tale frame within the frame: the producer of the game talking in Japanese (with sub-titles) about the journey of the music and corresponding journey the player, instructions and dialogue like “I am the Demon Lord who presides over this land”; a close-up of various soloists from within the orchestra. The latter made for better visibility of what the individual parts of an orchestra do – the kind you don’t normally have in a large concert hall, and at times it felt like watching TV coverage of a rugby game where you suddenly get an upscale look at someone adjusting their mouth guard. The former gave a geeks-only insight into the subject matter. It wasn’t too targeted.

From a purist’s point of view, it would be hard to see how all this is more than a distraction from the music itself. I wondered whether the depth and breadth of humanity that cartoon characters can understandably sometimes fail to portray might also be missing from the music, that perhaps it might be called derivative, that I would not remember the effect of the music, just the experience of the whole.

I am a sometime-purist with an interest in audience development and, wearing my Monday night hat, I don’t think I care. 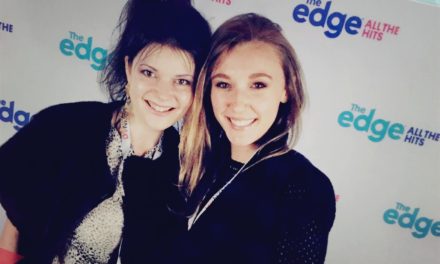 MY TASTE OF THIS YEAR’S VNZMA’s 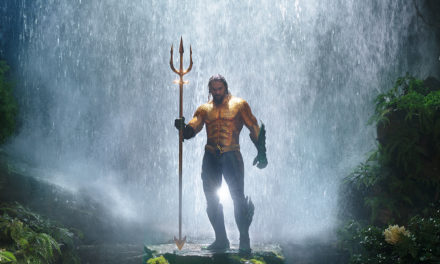