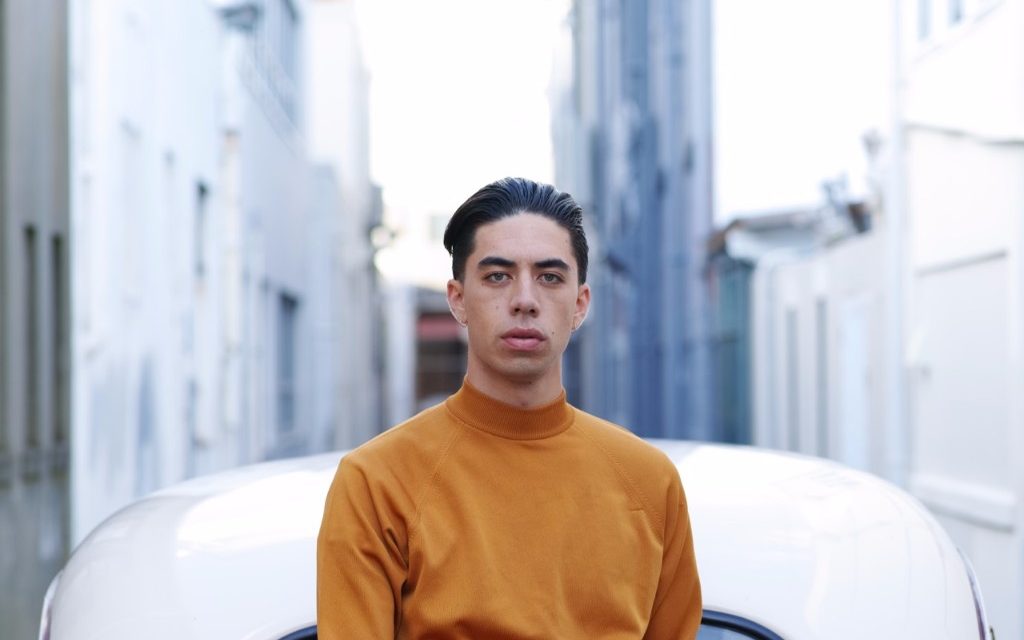 Kiwi singer-songwriter Teeks has today released his much-anticipated debut single ‘If Only’, accompanied by a powerful video, shot and directed by the award-winning Shae Sterling.

Watch the video for ‘If Only’ HERE

Steeped in old-school soul and yet brimming with the confidence and strength of youth, ‘If Only’ is a stirring ballad about unrequited love. “You know when someone has strong feelings for you but no matter how hard you try, you just don’t feel the same way? That’s what this song is about. Usually songs are written from the other person’s point of view but I wanted to change it up and hear the other side of the story.”

Written by Teeks in his bedroom, with his guitar, the song was recorded and produced by Jeremy Most (Emily King) in New York. It is the first release from the Auckland-based artist’s upcoming e.p The Grapefruit Skies, out on Friday, June 23.

The video for ‘If Only’ stays true to the song’s nostalgic and dreamy vibe. “We wanted to capture that era but at the same time not be restricted to it. The whole time I was thinking about my koro and what he might have been like when he was young. I used this photo of him for reference,” says Teeks.

Teeks – ‘If Only’ out today from Spotify and iTunes

THE GRAPEFRUIT SKIES is out on June 23.