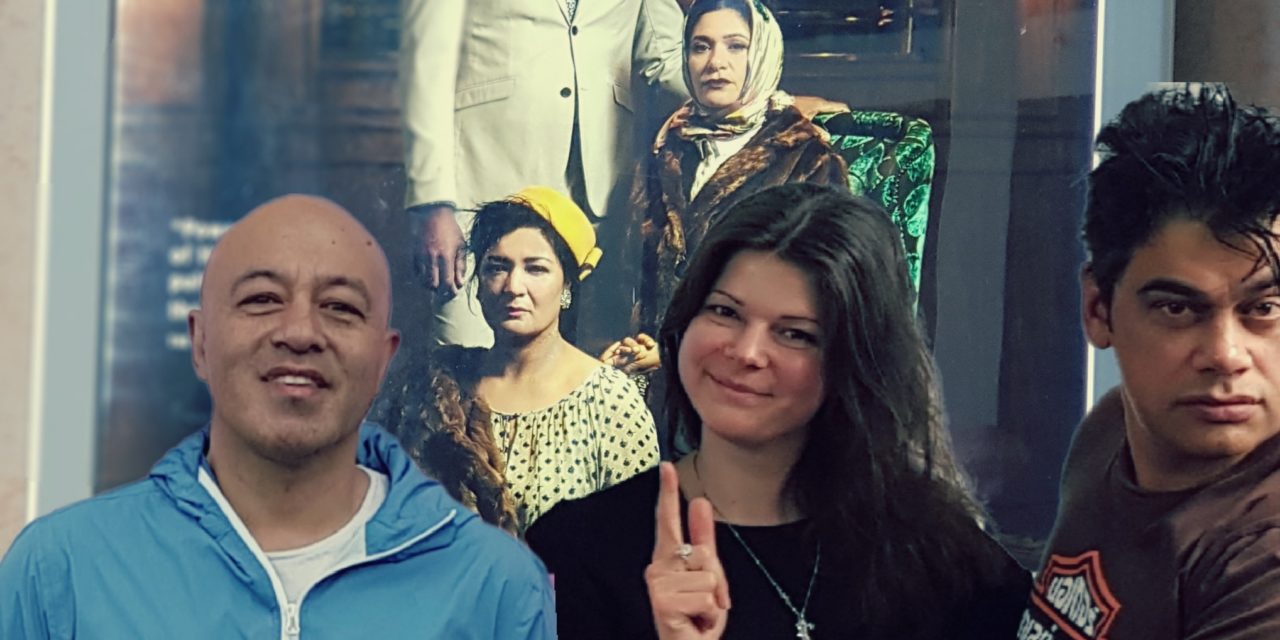 I wasn’t sure what to expect from playwright Miria George’s latest work The Vultures, its modern view on family squabbles, environmental issues such as ‘agricultural runoff’ with a healthy dollop of black humour hits all the right notes.

The story unravels like this: “Sister Nurse Hinemoa (Erina Daniels) and her siblings, Magazine Magnate Atawhai (Nicola Kawana) and “prodigious” Businessman Petera (Te Kohe Tuhaka), were raised in the glow of privilege and a seemingly endless summer.

“But long after their idyllic childhood at the Lake, the race for wealth and empire have splintered the whānau. To resolve the matter of their land the siblings have been called together and they must agree to expand the empire… even if it means destroying the world in the process.”

The premise although drastic in its synopsis is a decent watch. Familiar face from Shortland St Nicola Kawana and The Deadlands Te Kohe Tuhaka lead a strong and talented cast, who collectively combine and gel their talents with artistic cohesion.

There’s some great interaction between the actors especially between the three siblings – Kawana as the posh Cruella-esque Atawhai is sublime, while Tekohe is perfectly cast as the ‘feather shedding’ shrewd, business minded Petera, sister Erina Daniels as Hinemoa hits histrionic nirvana in her role as the worrying sibling, each breathing life into the animated script.

Vultures as the blurb goes: “Is a story of full of razor-sharp barbs, inspired by conversations of privilege, clean water and iwi Māori navigating through a post settlement world.” Tackling pressing issues affecting Maori and Pakeha alike is no easy task as George handles skillfully with word and rhetoric wit. References to Winston and John Key are kept to hilarious minimum, even a jab at our colonial land confiscation is humorously used.

Imagine a Maori Dallas or Falcon Crest Vultures, well maybe on a smaller scale, but its all about whanau. The incredibly hot issues of land ownership, environmental pollution and how Māori deal with the repercussions of decisions made by successive governments are all out in the open here.

I can’t omit the performance contribution of Ani-Piki Tuari as child scientist Kiwi and Kimo Houltham as champion gymnast, both solid in their roles as the cousins who reconnect and take charge as next generation kaitiaki (guardians) from their parents.

Anyone needing aspirational vocation need not look further than The Vultures. The academic or dedicated roles of the characters a welcome from the otherwise media generated stereotypes. Vultures is a cheeky little ‘darkie’ of a comedy that looks to be cemented into our literary landscape.

The Vultures is on at Q Theatre until Saturday 21st. For more information and booking visit: http://www.qtheatre.co.nz/vultures