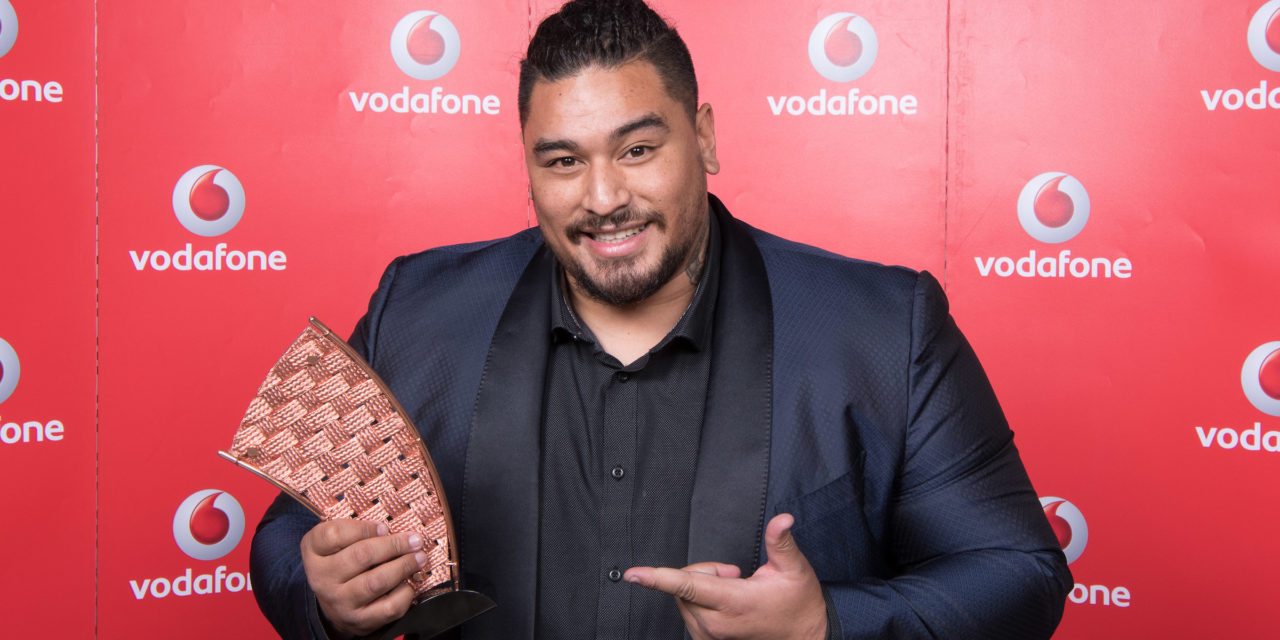 It was a mild night at Manukau’s Vodafone Events Centre, as all eyes were on Aaradhna and Kings at the Vodafone Pacific Music Awards tonight with the both artists winning multiple awards, but is it time for a combined Maori & Polynesian Music Awards Event?

Labour Party leader Andrew Little said “I think there’s so musical talent coming out of the Pacific community, its always good o be here, it’s the second time I’ve been here and great to be part of the celebrations.”.

The idea of a combined awards event is nothing new, there are many benefits that would thrust the industry into vigour, exposing Aotearoa’s finest musical talent – how it would formulate however, is anyone’s guess.

The highlight of the night was an outstanding performance from Manukau Institute of Technology Lifetime Achievement Award recipient Brother Love playing his timeless classic ‘Ruketekete Te Mamae’ aka ‘The Roimata Song’.

Opetaia Foa’i became world famous for his hit ‘We Know The Way’ which featured on the Disney smash-hit Moana. He was recognised at the Vodafone Pacific Music Awards with the Special Recognition Award for outstanding achievement. His daughter Olivia Foa’i won Sunpix Best Pacific Language Song for ‘Tulou Tagaloa’, which was also featured on Moana.

Other winners included Annie Grace for the Auckland Council Best Pacific Gospel Artist, J Boog for the Flava Best International Pacific Artist and Tommy Nee for the Phillip Fuemana Award as the most promising Pacific artist.

“Musika is the Pacific word for music and it expresses who we are. The 2017 Vodafone Pacific Music Awards continues a tradition of Pacific Music excellence. We honour Tokelau/Tuvalu singer, composer and leader of Te Vaka, Opetaia Foai with the Special Recognition Award – Outstanding Achievement, for his work on the very successful international Disney film Moana.

“The Pasifika Lifetime Achievement goes to Cook Island legend Brother Love whose famous party and club songs have been at the heart of many fond memories and celebrations throughout the Pacific. Pacific music is growing at an extraordinary rate and I can’t wait to see what our talented artists come up with next.”

• Tomorrow People – ‘Writings on the Wall’

• WINNER: Aaradhna – ‘Welcome to the Jungle’ (Directed by Sophie Findlay) 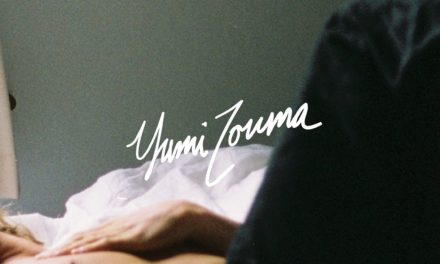 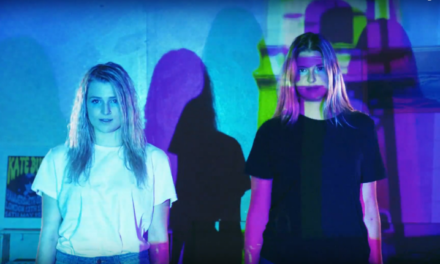