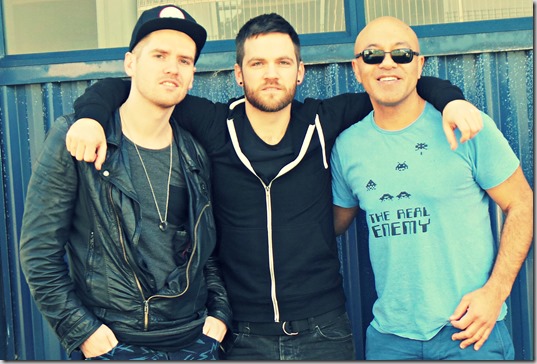 This track follows on from singles ‘Syria’, ‘Safe Passage’ and ‘Give Up The Ghost’ from their album DEAD SIGHT.
‘No Future’, was one of the first tracks written post MODE SET CLEAR and it’s about as close to a punk song as you’ll ever get from Villainy, this song has been a live staple in their set.

Inspiration was taken from the infamous Londoner Joseph Merrick, better known as the Elephant Man (immortalised in the David Lynch film of the same name). His struggle turned him into a posthumous folk hero, a symbol of society’s cruelty. You’d hope we would’ve learnt by now but every story still needs its villain. 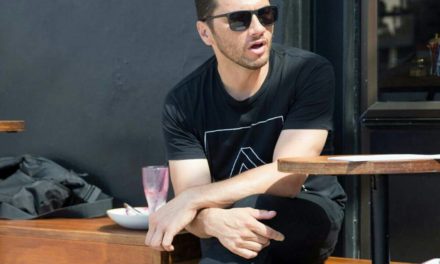 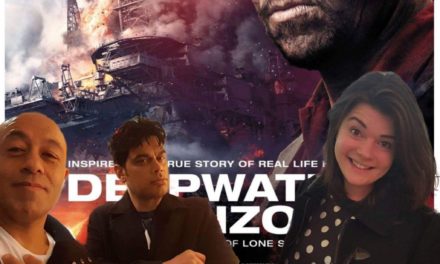