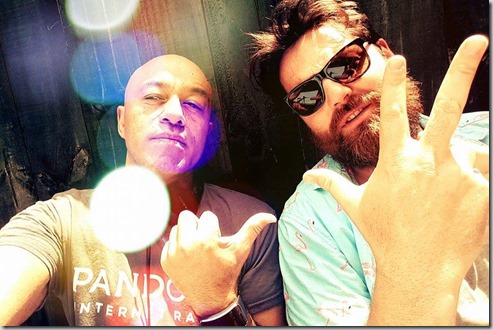 Five top New Zealand artists and acts have made the shortlist for the 2016 APRA Silver Scroll Award, recognising excellence in songwriting.
The finalists and their songs represent an eclectic mix of genres and range from iconic names in Kiwi music, to up-and-comers making their mark in the industry.
After winning the prized award in 2014, the internationally renownedTami Neilson is back in this year’s list of finalists with‘The First Man’ co-written with her brother Jay Neilson. It’s a heartbreaking song that reflects on the death of her father, written at a time of deep pain and grief, and yet also written out of deep love and celebration that narrates the time between a child’s life beginning to a parent’s life ending.
Stalwarts of indie pop ‘n’ rock The Phoenix Foundation(Samuel Scott, Lukasz Buda, Conrad Wedde, William Ricketts, Thomas Callwood, Christopher O’Connor) also make this year’s cut. It brings their total number of nominations over the years to six times in the Top 20 and an impressive four times in the Top 5. The band’s entry this year, ‘Give Up Your Dreams’, is an uplifting nod to the fine line between chucking it all in and soldiering on with a great big smile on your face.
Auckland singer-songwriterLydia Coleis also up for the award with her song‘Dream’. It’s a bittersweet two-part tale all about falling in love when you least expect it. It is the second song to have earned Lydia a spot in the Top 5.
Thomas Oliver is a first-time nominee with his love song ‘If I Move ToMars’, which explores the Wellington singer-songwriter’s fascination with the idea of living on the red planet with your lover – lying in the dirt, drinking Cognac and listening to records.
Also newcomers to the Top 5 are Street Chant(Emily Littler, Billie Rogers, Alex Brown, Christopher Farnham) with their song‘Pedestrian Support League’. The indie-rockers’ song is loosely about life in their hometown of Auckland and that feeling you get when you return from life on the road, to a crummy flat in Grey Lynn.
Anthony Healey, Head of NZ Operations for APRA AMCOS,says: “Great songs tell great stories and each of these songs give us beautiful, heartfelt tales of dreams, love and loss. It’s a diverse and eclectic group of songwriters, each at the very top of their craft and each very much deserving of our celebration.”
The APRA Silver Scroll Awards celebrated its 50thanniversary last year marking a significant milestone and a track record in recognising New Zealand’s brightest songwriting talent. It’s considered one of the most coveted awards in New Zealand music and has previously been awarded to Ray Columbus, Hammond Gamble, Shona Laing, Dave Dobbyn, Bic Runga, Don McGlashan, Neil Finn, Chris Knox, Brooke Fraser, James Milne & Lukasz Buda, Alisa Xayalith & Thom Powers (The Naked And Famous) and Ella Yelich-O’Connor (Lorde) & Joel Little.
The other awards presented on the night are:

As a part of the celebrations APRA will also be inducting a songwriter/s into the New Zealand Music Hall of Fame.
All awards will be presented atVector Arena in Auckland onThursday 29th September.Radio New Zealand will broadcast and live video stream the APRA Silver Scroll Awards ceremony on RNZ National,Freeview Ch 50 and online atwww.rnz.co.nz/music. The awards are proudly supported by Panhead Custom Ales. 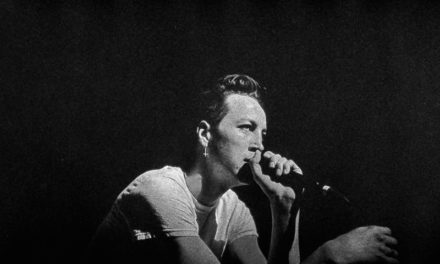