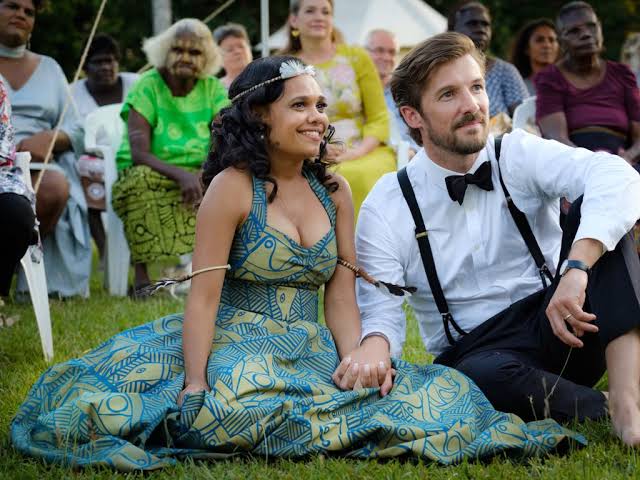 “To my surprise, I found the premise of the film actually really appealing, a journey of self-discovery through an indigenous lens.”

I’m not generally one for a romantic comedy. While some might find comfort and nostalgia in the tried and true formula, I find it predictable, cheesy and usually boring – my last pick at the movies unless dragged there by my ‘rom-com’-loving cousin. So, based on the poster image promoting Top End Wedding, I thought I would probably pass on the opportunity to review it, I don’t need another temporarily-troubled-but-ultimately-perfect-for-each-other love story in my life. But as I was bored and on Facebook anyway, I thought I might as well check out the trailer. To my surprise, I found the premise of the film actually really appealing, a journey of self-discovery through an indigenous lens, smiling through at me from the veneer of a rom-com. Yup, screw it, I was in.

The movie, directed by Wayne Blair (The Sapphires), starts a bit slow, setting up with a bit of hum-drum background about the characters Lauren (Miranda Tapsell) and Ned (Gwilym Lee), who with very short notice fly across Australia away from their stressful professional lives to get married in Lauren’s home town of Darwin. This is where things start get interesting, when Lauren finds her mother is not at their family home as expected but has disappeared, leaving only a note. While Ned attempts to bond with Lauren’s rough-around-the-edges but emotionally devastated father, Lauren reconnects with her home and long neglected, giggling school friends, the source of most of the movie’s cheap laughs. From there (and after a questionable moment of non-consensual abduction masked as romance), Lauren and Ned begin a journey deep into indigenous Northern Territory following the breadcrumbs of the absconded mother.

The real beauty of this movie lies not in the cat-and-mouse adventure, or the really quite sweet relationship between the main characters, and it certainly doesn’t lie in the classic ‘boy loves girl, boy and girl fight, everything is ok in the end’ rom-com formula the movie of course conforms to. Beyond all that common trope is a story that we rarely get to see in our cinemas, an indigenous story of finding home and connecting to the land as traditional owners. The character of Lauren is complex and realistic, a young Aboriginal woman who, in colonised Australia, has never really gotten the chance to explore and learn about her heritage, and really take value from her roots. Her journey of slowly finding her way back to a place she has never been but has always belonged was truly moving.

The Northern Territory is displayed in all its beautiful splendour, definitely prompting me to ponder a Darwin escape, and the mix of Aboriginal actors and locals made for an authentic and vibrant cast. What started as a predictable rom-com ended in a beautiful story of family, connection and healing, ushered along by traditional Tiwi music, bound to warm the heart of even the most indifferent rom-com cynic.

I’m not ashamed – in the last quarter of that rom-com I was sobbing like my cousin in The Notebook. And I would do it all again. Take tissues. 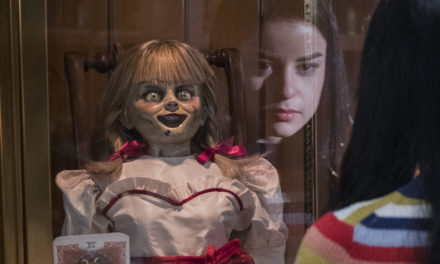