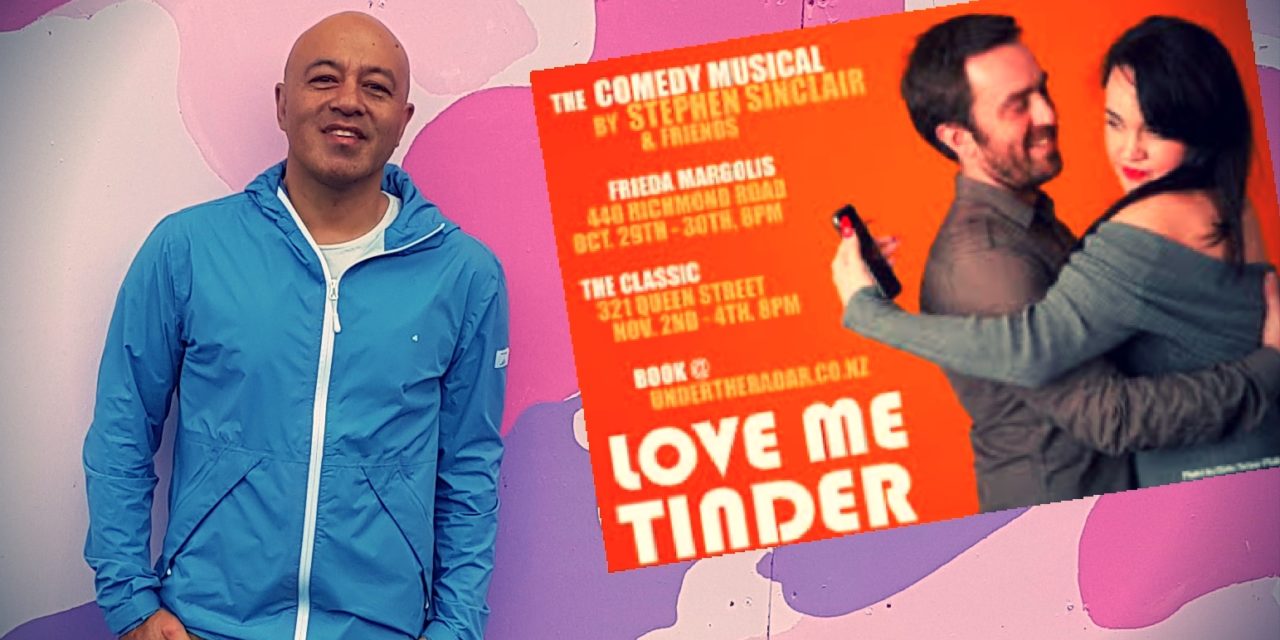 Writer/Director Stephen Sinclair (Ladies Night, Sex Fiend) is hot to trot at the moment. His Success show has just wrapped up around Auckland and this latest work with Amy Jansen is a voyeuristic venture into the world of ‘romance’ – online dating – specifically Tinder.

Its a concept most of us in this digital age would be familiar with or even had experience using the popular “hook up” app that coined the words “Swipe left, swipe right”. Sinclair’s LMT takes the concept and humorously turns into a digestible musical.

Zoe and Daren, names that sound like they’re straight out of MAFS, are a couple who meet up through Tinder at Freida Margolis bar in Grey Lynn, where the show takes place – no surprise there, the close proximity of both actors conducting a date in a bar is very cool concept, if not a bit cramped.

Yep, you heard right, LMT is a musical – a romantic opera if you will. Now I personally don’t care for the genre, priding myself of never seeing Sound of Music and only able to endure 5 minutes of LALA Land (film of the fricking year?) I found myself relishing the thought of music and song slightly intriguing, to be honest the songs were hilarious.

With LMT, you really get the emotion and intent of the characters at point-blank range and the actors are very good at projecting themselves physically & vocally to accommodate the audience in the small intimate space.

Jennifer Austin as Zoe the soprano “Looking for her tenor” in life is adorable. She plays the part to a tee as the twee millennial looking for love, her interaction realistic with Stephen Lunt aka Daren, a smug but affable prick. Together they have the enviable task to sell themselves to the audience as this couple going through the trials that possess most in their pursuit of relational bliss.

Lunt is naturally funny, while Austin hams up the typical clichés associated with dating with Rapper Melvin Bailey aka Kloos plays the bar tender giving his synopsis on the couple with his cool Rap beats – it’s certainly different.

I won’t give away the ending, like MAFS its an all in until the end of the show. The singing and rap worked for me, I identified with the characters and the choice of performance environment gave it a realistic edge. The only quibble was not being able to see so well at the back with ‘cropped head’ view so had to adjust my viewing angle, other than that, its a real humdinger of a show that will have most nodding in agreement and identifying with the show’s premise.

Love Me Tinder is on at The Classic Comedy Club, 321 Queen Street, Auckland 2 – 4 November at 8pm 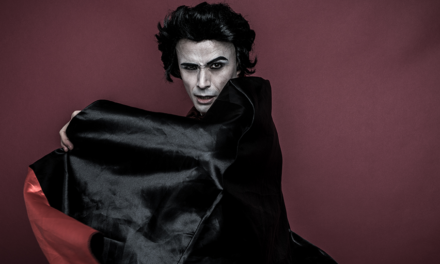