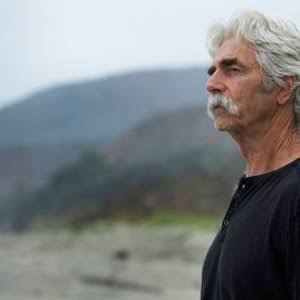 I’ll start the proceedings by mentioning a film with Sam Elliot. Great start, and it holds up from there.

Yes it is a story we have seen before, no new ground, but this fresh ‘ground’ it has Sam Elliot,in what is,a powerhouse of a film role. It suits him down to his cowboy boots.

His velvet baritone husky voice, can win anyone over. Facing his 72 year old birthday, an ageing cowboy actor whose best role has been over thirty years earlier, with no acting roles to make things worth his while.

His latest gig is voicing a commercial for Tasty Chicken Sauce. His twilight years feel over, life also now throws a curve ball, this old classic cowboy actor has past confrontations and mortality to face.

I really enjoyed this film, maybe more than I should have. Sam Elliots reserved style of acting is the films stronghold. I want to grow old with style like Sam Elliot.

The heart of this film won me over, Sam Elliot in a stand out role, I am in the mood for some of that Tasty Chicken Sauce. That voice can make anything sound good. 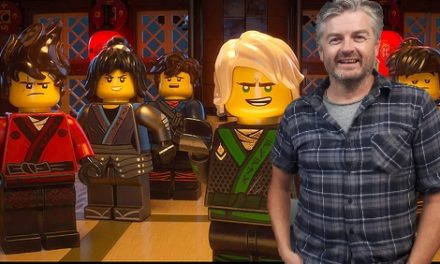