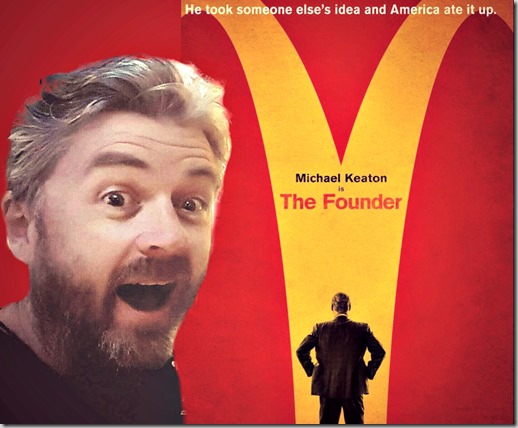 The history of how McDonalds came to be the everywhere fast food restaurant. The all American capitalist dream, rags to riches story. Ray Croc shows how persistence, no hold barred attitude can literally steal the American dream. The title ‘The Founder’ is set in irony as Ray Croc, is not the Founder of McDonalds, but two hard working McDonald Brothers, working their American Dream, creating a Fast Food Burger joint that with super speed system delivers Hamburger, Milkshake, with Fries in 30 seconds of ordering.

Along comes Ray Croc 52 yr old travelling salesman trying and failing selling milkshake machines. He has seen the backbone of America, all the hamburger joints to know once he saw McDonalds, this had to be his dream, whatever it humanly cost.

Director John Lee Hooker (Blindside) has constructed a glossy colour saturated film covering the story very well. Ray Croc was always going to be dominating, though there is breathing space, as tight as it maybe, to fit others importance and point of view in the storyline. The film  doesn’t necessarily fall into the biopic style of film that can feel clunky trying to fit in and cover events that are important to the story. The Founder could easily have fallen into TV movie of the week, it has successfully stepped up into a well crafted cinematic movie.

Michael Keaton, gives another great performance this time as Ray Croc, his charismatic persistence, which initially I felt was role for someone like a Kevin Costner.;  Keaton shines as his character journeys into no ‘holds-barred’ stealing the American Dream, no matter what cost to succeed or who he has to burn in the process.

The film of course is well timed with the current climate in America and the election of Donald Trump, the ultimate pin up businessman clutching the American Dream. The Founder is a success story of the golden arches, McDonalds.

Agree or not agree of what it takes to succeed especially in capitalism, the film will leave a bad taste of the American Dream, it questions the power of persistence and shows success is not exactly a straight path, or even a straight moral journey. 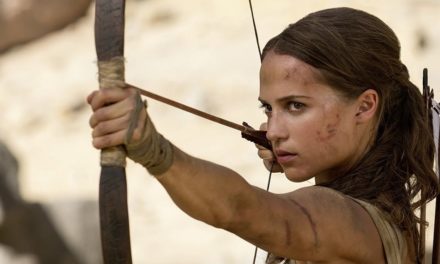 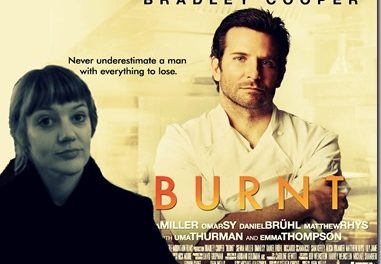