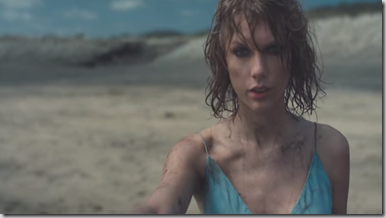 She did get in trouble for filming while driving over sand dunes in Auckland’s Te Henga/Bethells beach which caused some concern to conservationists about the risk to a rare bird, but no her new video for Out Of The Woods has been released

Well, the result looks a zillion bucks and probably do more good for New Zealand tourism than anything the NZ Tourism board has put out of late, and we like that she has good taste in beaches

She may have given Swiftie fans here in NZ a wide berth by playing Australia and not here, but her jaunt to Bethells Beach in November has restored her cred amongst Kiwi fans again

Check out the video for yourself 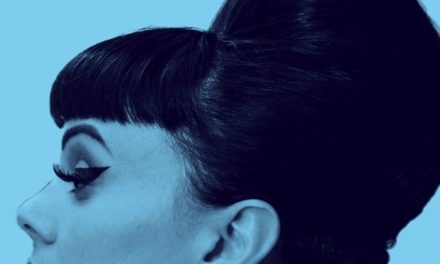 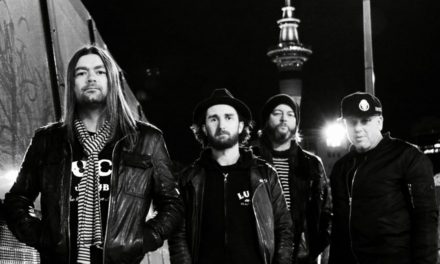 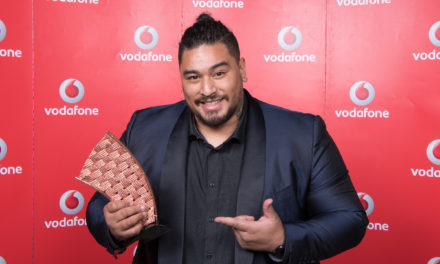