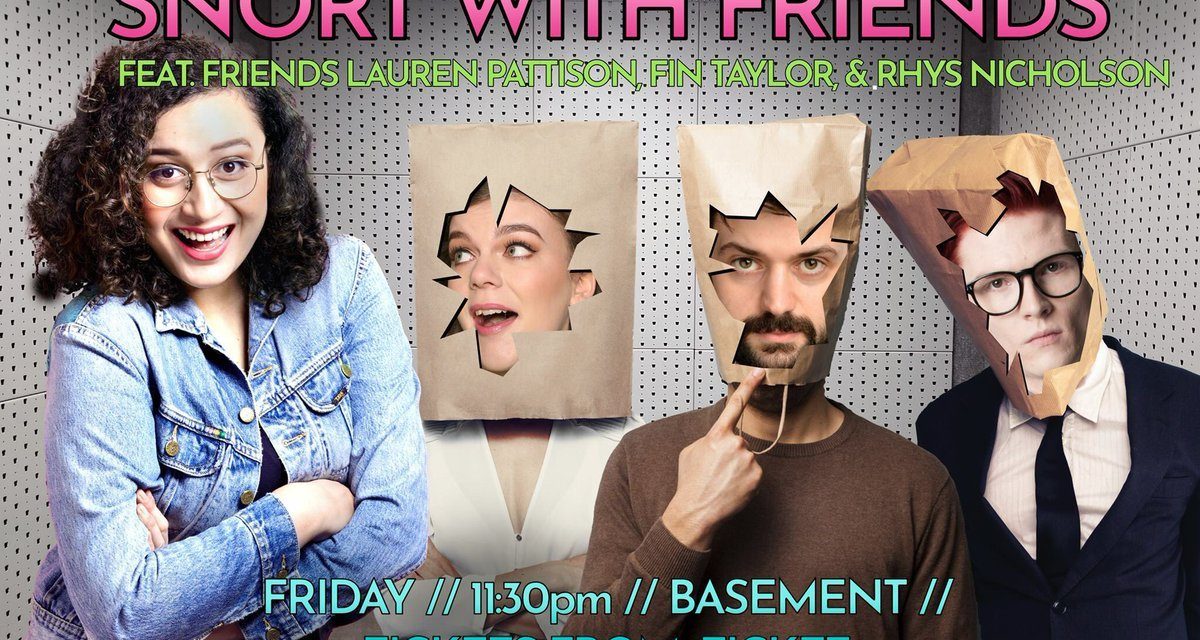 It was late on Friday night as I made my way to the Basement Theatre to see what has become a Friday late night fixture in Auckland, Snort. During the fest they are running Snort With Friends, which includes Snorts usual brand of improv antics, featuring special guests, on this occasion international guests Rhys Nicholson, Lauren Pattison and Fin Taylor. It was winter coat weather that night, at 13ºC, but while the night was cloudy there was little chance of rain, even though humidity was at 88%.

I made my way into the theatre as the doors opened, Double Brown (the true beer of kings) in hand, the sound of Earth Wind and Fire pumping from the speakers. The crowd was packed and energetic, which is to be expected, Snort have become known to regularly fill out the Basement theatre on a weekly basis.

On this night Snort was hosted by last year’s Fred winner Rose Matafeo, the latest New Zealand act to garner attention on the international stage, having perfomed critically acclaimed shows at the Edinburgh Fringe and appeared on the late night panel show “Have I Got News For You.” in the UK. It was clear that we were in good hands as she took our energy levels from 10 to 11, finding out how much of the crowd had seen Snort before (which was probably the majority) and explained how things were going to go down for first time audience members.

Snort’s format is simple, each of the guests take turns to get up to deliver a monologue (based on a word provided by the audience), the Snort players then improvise scenes based on those monologues.

The monologues were weird and wonderful, Rhys Nicholson with sailing, Lauren Pattison gleefully accepting gynocology and Finn Taylor taking both moist and hot dog. These monologues were funny in their own right, and the bonus of having international guests adds extra value to this comedy festival edition of Snort.

The Snort players were excellent, morphing between scenes, managing to find a peak and moving on to the next scene. They could be playing out a kidnapping by a weird man with a yacht, to koalas in a tree to artists rehearsing a weird form of vegan performance art. Anything that came to their minds, with superb comic timing and call backs galore. At Snort, anything can happen.

Snort is a Friday night mainstay at the Basement, but during the fest provide an extra opportunity to catch some top international talent. I’d recommend this show to anyone, especially fans of improv. Be sure to book as they do tend to sell out fast, why not bring a friend?

DETAILS
What: Snort With Friends

Where: The Vault at Q Theatre 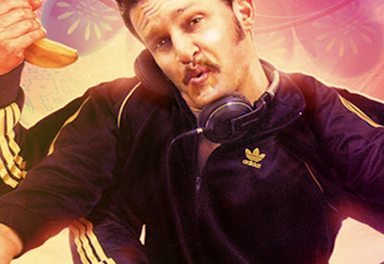