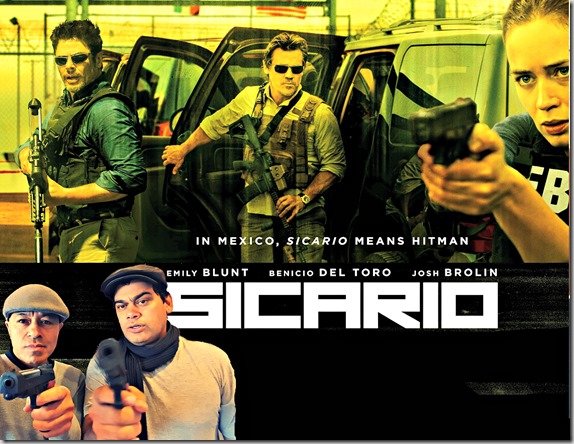 A movie that kept me in suspense from the opening titles right through to the closing credits. I have to say that this must surely be Denis Villeneuve’s finest hour in film directing to date. I might also add that Roger Deakins, the director of photography, brought his very best game to this film as well. This was the perfect film production which had a perfect combination of suspense, thrills, drama and action. On top of that we were treated to some outstanding acting by a well chosen cast, a very emotive and well thought out story line, and to top it all off, cinematography that was absolutely stunning. Now when I use the word ‘stunning’ I’m not referring to cinematic shots that you might see in a national geographic documentary but rather the cinematic genius of Roger Deakins who, with clever and mindful shots, managed to create a tapestry of sleek and artistic, thought provoking and bold scenes which would be enjoyable to watch on their own. I was geeking out at some of the stuff he was doing. I am predicting a whole swag of films to hit the market with a renewed flare for alternative cinematography which will surely be a reaction to this very masterfully shot cult classic.

​The plot begins at the border of the US and Mexico idealistic FBI agent Kate Macer, Emily Blunt, is enlisted by a government official, Josh Brolin, (from ‘No Country for Old Men’ and ‘MIB3’) to aid in a joint task force, which includes a covert team of elite soldiers including Benicio del Toro, who is excellent in this role. Together they are tracking down an anonymous Drug Lord. As the story progresses it just gets better and better with lots of reveals and twists, building tensions and shocks. But always believable and always logical.

This film really is a testament of what a good ‘crime/thriller’ can be. I must add that Benicio del Toro has cemented himself, in my books, as truly the ‘coolest’ leading male in any role and Josh Brolin as a close second. Emily Blunt has gone up a step as an actress / action woman and she completely nailed her part with a stellar performance.

This film has raised the bar in my books in just about every department of film making. Well worth the ticket at the door. 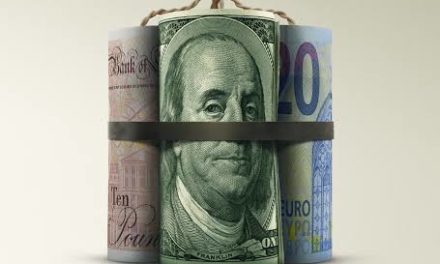