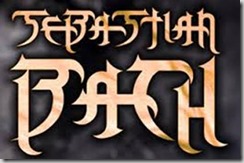 Get out your spandex and tight black jeans as the original Voice of Skid Row, Sebastian Bach is on his way to NZ & Australia.  Bach one of the finest front men to come out of the late 80’s / early 90’s with one hell of a voice; he is considered musical royalty and a personification of pure rock and roll at its finest

For the first time since 2008, Bach will be returning to Australian shores as well as his very first headlining shows ever in New Zealand in September 2015 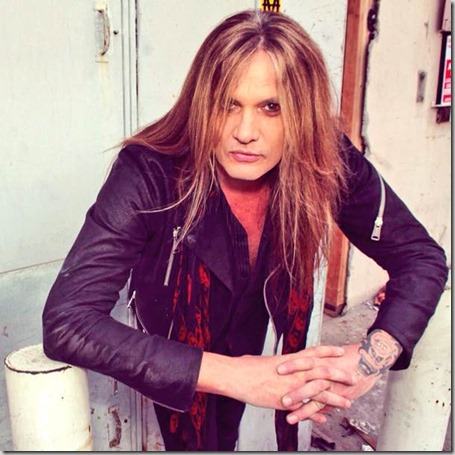 “In 2015, Sebastian still remains one of the most powerful singers to emerge from the ‘80s genre. He hasn’t lost his high range and blockbuster vocals.” — Hard Rock Haven

“Fists pumped and enthusiastic shouts of “You rock!” and “F**k yeah!” painted the concert hall as Sebastian Bach swung his microphone and head banged as if it were still 1988.”— Tahoe On Stage

Having joined Skid Row at the ripe young age of 18, Bach began a whirlwind career fuelled with sex, drugs and rock and roll alongside large amounts of touring and Gold & Platinum accolades, until 1996 when he ventured off on his own where he created acclaimed solo material and his various collaborations with musicians across all genres.

Check out: Temptation (Official Video) – All My Friends Are Dead (Official Video) – 18 & Life (Live Official Video)
Bach’s live shows are a non-stop party filled with all the SKID ROW classics such as “Slave To The Grind”, “Monkey Business”, Youth Gone Wild”, “I Remember You” with a prime selection of his solo cuts like “Temptation”, “Kicking & Screaming”, “Falling Into You” plus a whole lot more.

“The crowd ate it up as he sang classic Skid Row tunes mixed in with a selection of others. His voice is still there sounding better than ever!”— National Rock Review

Not being one to do anything by half, Bach devotes 110% to give his all resulting in one hell of a show. Whether you’re a fan from the SKID ROW days or his solo material nowadays, Bach is ready to Give’Em Hell and leave you Kicking And Screaming for more – Make sure you get your ticket to one of Rock’s most colourful and energetic vocalists

“Still one of the greatest voices in rock history, Sebastian will definitely go down as a legendary frontman…”— Examiner 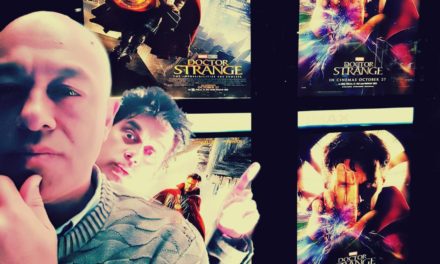